SBM and Modec to charter three FPSOs to Petrobras

The Brazil national oil company Petrobras signed with SBM Offshore (SBM) from The Netherlands two chartering contracts for floating production, storage and offloading (FPSO) vessels to substitute the P-66 and P-67 FPSOs currently in construction and planned for the Lula field.

These contracts with SBM come in addition to the FPSO leased by Petrobras in November 2012 to Modec Inc. (Modec) from Japan .

This new policy to lease FPSOs reflects Petrobras new strategy to give priority on the oil and gas production increase over the local content dominant rule in place so far. 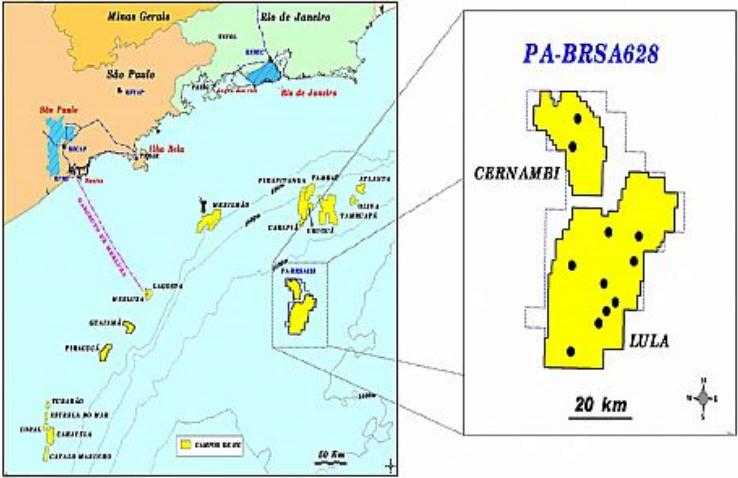 The decision to build in Brazil all the fleet of FPSOs such as defined in the 2012 – 2015 plan has faced some challenges due to lack of local shipyards capable to produce so many vessels of that size and complexity despite.

The expansion of the actual shipyards and construction of new ones are on the way but cause delays on the FPSOs to be built in there.

The consequence of these challenges is to put at risk Brazil oil production targeted in 2017 what the country cannot afford anymore in respect with actual delays.

The FPSO leased to Modec in November 2012 is planned to develop the Iracema Norte field 300 kilometers offshore the Brazilian coast by 2,200 meters of water depth in the Block BM-S-11 of the Santos Basin.

The Block BM-S-11 is a joint venture where:

– Petrobras 65% is the operator

Petrobras required this FPSO to have a capacity of:

Leased to Schahin Petroleos e Gas SA and Modec for 20 years, this FPSO will be built by Modec to be delivered in 2015.

Regarding the two FPSOs, called Alpha and Beta, just leased to SBM, Petrobras is planning to install them on the Lula Alto and Lula Central fields were the P-66 and P-67 FPSOs were previouly allocated. 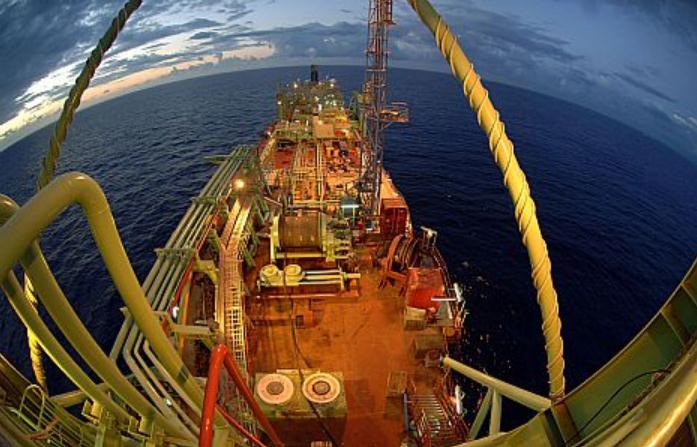 First pair of FPSOs is currently under construction by Ecovix, the offshore branch of the local engineering company Engevix.

Second pair is planned to be built by OSX and Mendes Junior in a shipyard, itself under construction in Rio de Janeiro State.

Third pair has been awarded to Jurong Shipyard which is still working on its new shipyard in the Esperito Santo State.

In parallel all the eight hulls of the first FPSOs series are planned to be steel cut and welded at the Brazilian ERG shipyard but some part might be transferred to China to keep up the schedule.

In front of the risk of delays in the construction of the shipyards, thus even more delays on the corresponding FPSOs, Petrobras could not afford to take any risks with the P-66 and P-67 units deliveries and contracted SBM to provide two FPSOs for lease.

These FPSOs should have a capacity of:

These FPSOs for Petrobras Alpha and Beta might be built in Brazil where SBM signed a partnership with the local Estaleiro Brasa fabrication yard and Maua shipyard.

Petrobras decisions to lease additional FPSOs to Modec and SBM were facilitated by the parallel decision to increase the FPSO program by 15 new units.

In respect with the new discoveries made in the Esperito Santo and Sergipe-Alagoas bassins, Petrobras decided to extend its FPSOs program with 15 additional units. 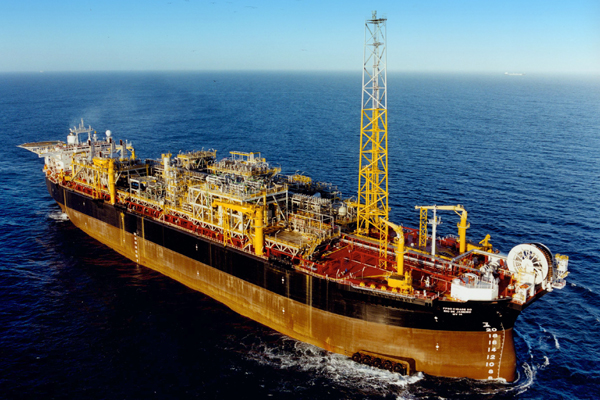 The consequence is that the capital expenditure for exploration and production will increase by 4% to $147.5 billion for the plan 2012 to 2016.

The total program of investment on that period will remain unchanged to $236.7 billion.

To support this growth, Petrobras has decided to add 15 production units to the previous 24 FPSOs already in the plan 2012 – 2016.

For these 15 additional production units, the two first will be FPSOs but for the following units Petrobras may consider different technical options amid FPSOs, semi-submersible plaforms, or jack-up platforms depending on the water depths of the fields.

In leasing newbuild FPSOs to SBM and Modec, Petrobras and its partners, BG Group and Galp, want to make sure they will meet Brazil oil production target in 2017 regardless the actual delivery time of the P-66 and P-67 FPSOs to be reallocated to new fields.