Pemex to release Ayatsil call for tender in September

The Mexican national oil company, Petroleos Mexicanos (Pemex), selected the concept of the floating, production, storage and offloading (FPSO) vessel to develop its Ayatsil-Tekel discovery in the shallow water of the Campeche Basin in the Gulf of Mexico.

Located 130 kilometers northwest Cuidad del Carmen, Ayatsil was the largest oil and gas discovery made by Pemex at the end of 2008 representing 34% replacement of its production at that year. 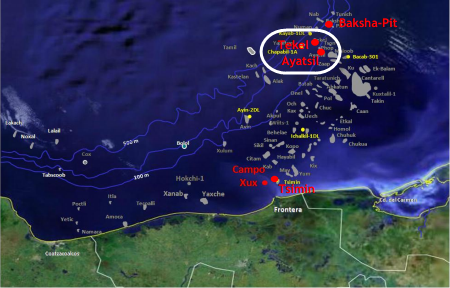 During decades, Pemex suffered from the lack of investment in exploration and production to renew the oil and gas reserves.

This decline was mostly due to the depletion of the giant Southeastern Basins Cantarell and Chiapas-Tabasco oil fields.

In the mid of 2000s years, Pemex started to revive the Ku-Maloob-Zaap (KMZ) field in the same region that contributed to restore 3P reserves up to 43.8 billion boe in 2012 with a replacement rate of 107.6%.

The development of the heavy crude oil fields such as Ayatsil-Tekel are part of this program with a total budget of $3 billion capital expenditure.

From the conceptual study, Pemex had planned to develop Ayatsil-Tekel in combining series of offshore production platforms and a central processing platform or a FPSO due to the complexity if the reservoirs. 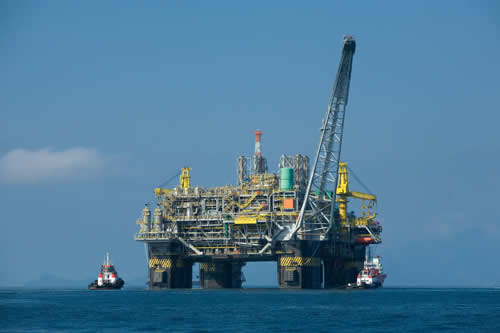 These platforms are currently under construction and should be installed in 2014, in the shallow water of the Ayatsil-Tekel field by 110 to 150 meters of water depth.

The development of the Ayatsil-Tekel heavy crude oil field is to be integrated in the KMZ exploration and production system.

Because of the opportunity to increase the production capacity and the water depth rising costs for the required size of offshore platform for the Ayatsil-Ketel project, Pemex preferred to go for the FPSO concept.

Pemex has successfully introduced a first FPSO in KMZ, so Pemex is intending to learn from this experience and replicate it for Ayatsil-Ketel. 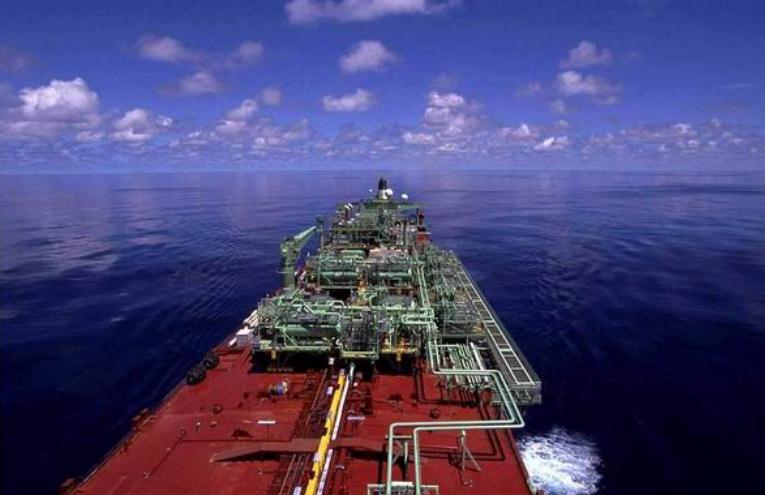 Since Ayatsil-Ketel is an heavy crude oil field, Pemex is planning to use this FPSO to mix this heavy crude with light crudes coming from KMZ system, treat the crude and the gas for export.

Originally designed for 150,000 barrels per day capacity, Pemex is revising upward the FPSO to be able to handle 200,000 b/d of heavy crude.

Pemex is reported to prepare the call for tender for September for this FPSO estimated to require $1 billion capital expenditure.

As usual for this size of FPSO, the contenders are expect to be:

– SBM Offshore from The Netherlands

As BW Offshore built, owns and operates the 170,000 b/d Yuun K’ak’Naab FPSO for KMZ, it may take some advantage for this Gulf of Mexico Ayatsil-Ketel FPSO to be awarded by Pemex by the end of the year for production in 2016.