An international oil and gas company

Based in Vienna, OMV Aktiengesellschaft  (OMV) is one of Austria’s largest listed industrial companies with 29,800 employees in 2011

Historically, OMV is an integrated upstream–midstream–downstream company with activities mostly concentrated in Europe.

Upstream, OMV explore and produce oil and gas in Romania and Austria and holds working interests all over the world.

In 2011, OMV transported 101 billion cubic meter of natural gas across the country and sold for its own account 24 billion cubic feet of gas.

This large network of pipelines is also providing OMV with the largest natural gas trading hug in Central Europe.

Downstream, OMV is refining crude oil and distributing gasoline through a network of 4,500 retailers covering 13 countries.

In 2011, OMV processed 22.5 million tonnes of crude oil in its refineries.

On the petrochemical side OMV has no direct activities but is deeply engaged through capitalistic links.

The International Petroleum Investment Company (IPIC), the sovereign found of Abu Dhabi holds 24.9% stakes in OMV, being the reference shareholder.

Through this equity connection, IPIC and OMV are the co-owners of the chemical company Borealis which established the Abu Dhabi polymers company called Borouge, the largest  petrochemical complex in UAE. 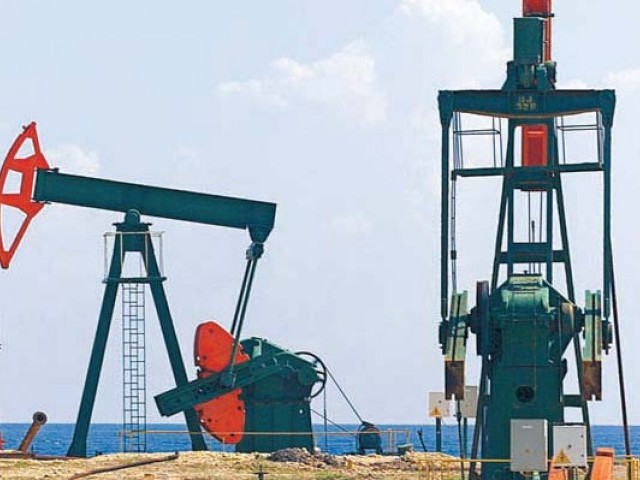 With such solid reference stakeholder as IPIC, the new OMV Executive Board presented in September in Istanbul its Strategy 2021 for “Profitable Growth” through:

– Converting cheap gas into valuable electricity with power plant projects such as Brazi in Romania, Haiming in Germany, Samsun in Turkey

– OMV leadership in the 1,300 kilometers long Nabucco gas pipeline project from the Caspian Sea to Austria for which the  Shah Deniz Consortium will announce its final decision on the route in mid-2013

– Increasing the upstream portfolio to absorb about two-thirds of OMV’s capital expenditure in oil and gas exploration and production with a focus in the Caspian Sea, North Sea, UAE and Africa. 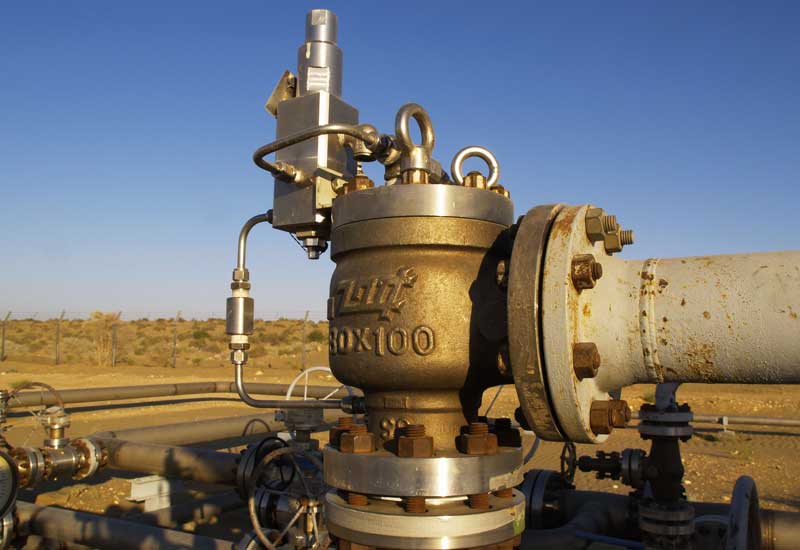 For these reasons OMV is actually:

– Involved in large and complex projects such as Aasta Hansteen with Statoil and Rosebank with Chevron, both in the North Sea.

With the strong support from IPIC, OMV is changing scale and should appear more and more in large projects beside international oil companies and the Abu Dhabi National Oil Company (ADNOC).