ORPIC is a national oil company (NOC), wholly owned owned by the Oman Government to operate the:

ORPIC is exporting roughly 30% of its production, mostly made of petrochemical products since nearly all the production of the refineries is already absorbed by the local consumption.

The economical development of the Sultanate of Oman these last years generated a 10 to 15% growth per year in the consumption of diesel, gasoline, jet fuel and LPG for domestic home cooking gas.

This number can only increase on the coming years.

This rapid evolution is pushing the Oman Government to this investment in the Sohar Refinery Expansion project.

Currently, the Sohar refinery is processing 116,000 b/d of crude oil and the expansion is planned to add 60,000 b/d representing more than 50% capacity increase. 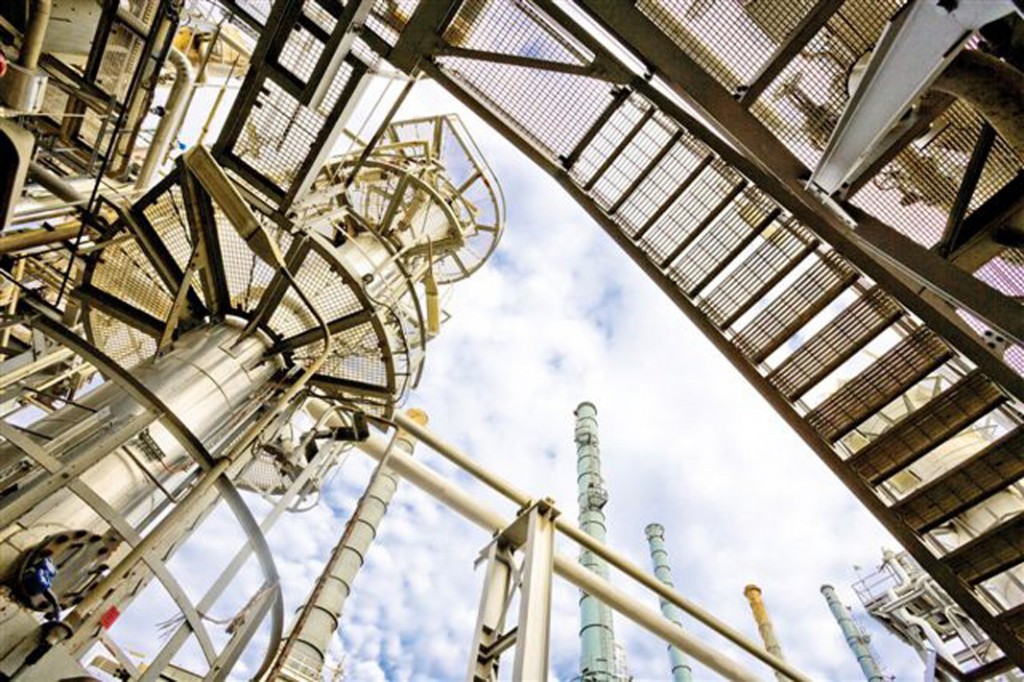 After the expansion of the Sohar refinery, ORPIC will reach a total refining capacity of 250,000 b/d.

At actual volumes of production, the Mina Al Fahal and Sohar refineries cover 20% of the Sultanate‘s needs.

This percentage should increase to 25% assuming the consumption not to increase more than 25% itself in the meantime.

The evolution of the international standards for higher performances transportation fuels to reduce the CO² emissions and sulfur particles rejections, are leading to upgrade the existing process of the refinery.

So the Sohar Refinery Expansion will also include a delayed coker to produce higher added value hydrocarbon products.

To recycle the sulfur extracted from the refining process, ORPIC signed a supply agreement with the near by Sohar Sulfur Fertilizer plant to provide sulfur as feedstock for the production of fertilizer.

In addition to improve the overall efficiency of the refining process, the delayed coker will widen the Sohar Refinery products portfolio, thus will reduce the actual import of these products in Oman.

On first half 2012, the engineering company CB&I Lummus completed the front end engineering and design (FEED) work for the Sohar Refinery Expansion project and signed with ORPIC the Project Management Consultancy (PMC) contract.

As a result the Sohar refinery Expansion project should include a: 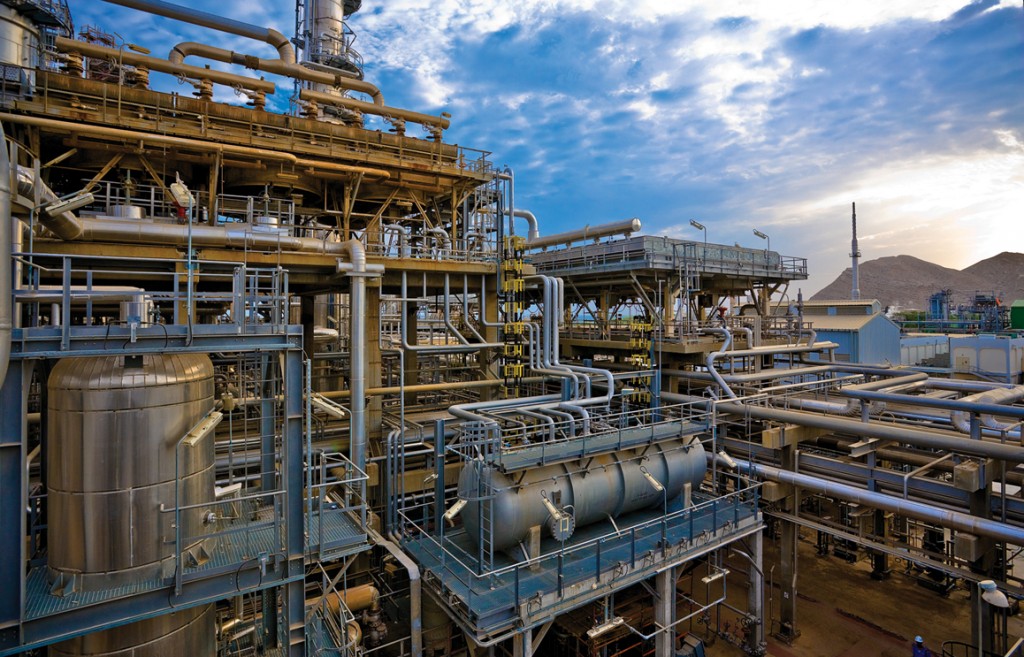 In following, ORPIC proceeded to the qualification of the engineering companies to receive an Invitation To Bid (ITB) for the different packages.

These companies have now submitted their bids for the different packages for the current evaluation by ORPIC.

From the FEED recommendations, the capital expenditure for the Sohar Refinery Expansion project should stand around $1.5 billion.

With this expansion and upgrade, ORPIC intends to increase the production of the Sohar Refinery with petroleum products such as:

In respect with the actual stage of the bidding process for the EPC  contracts, ORPIC is planning with the support of CB&I Lummus as PMC to award the different packages to the engineering companies by the end of 2012 in order to start construction in 2013 for the completion of the Sohar Refinery Expansion project on mid 2016.