Chissonga FPSO and TLP to be tendered separately

Maersk Oil and Gas A/S (Maersk) from Denmark, the national oil company Sonangol from Angola and Odebrecht from Brazil are proceeding to the selection of the contractors to be invited to bid on a floating, production, storage and offloading (FPSO) vessel and a tension leg wellhead platform (TLWP) to turn in production the Chissonga crude oil field offshore Angola.

Lying just beyond the Africa West Coast Continental Shelf by 1,500 meters of water depth, Chissonga belongs to the Block 16 in the lower Congo Basin, 138 kilometers from shore, in the north of Angola. 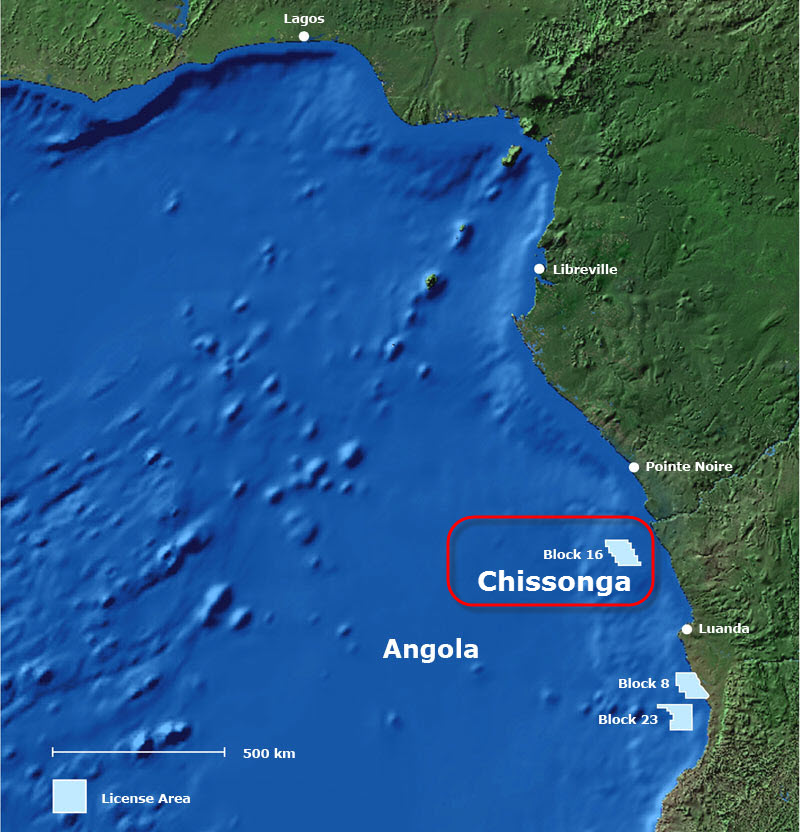 Maersk started the exploration in Angola in 2005 in taking 50% interest in the Block 16.

In 2009, Maersk discovered the Chissonga oil and gas field and declared it valid for commercial operations in 2011 after drilling campaign of testing and appraisal wells.

Maersk is currently proceeding to additional 3D seismic acquisition and exploratory drilling to be completed by the end of the year.

Within the Block 16, Maersk is leading in Angola the pre-salt exploration in oil and gas play similar to the Brazil pre-salt fields.

In 2012, Maersk performed the first pre-salt discovery with Azul in the Block 23 in the south of Angola.

Maersk strategy to explore pre-salt in Angola justified the Brazilian Odebrecht to joint the venture, so that today the partners share working interests as following:

– Maersk 65%, after the acquisition of 15% from Devon Energy, is the operator

Within the Block 16, Chissonga should stand along the Block 17 where the French major Total is operating its Girassol FPSO.

Because of the similarities of the blocks, Maersk selected Doris Engineering to provide engineering services for the front end engineering and design (FEED) in Chissonga. 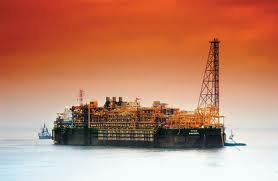 Teaming up in their Houston, Texas, office, Maersk and Doris came out from the FEED work with a converted FPSO based on a LVCC frame size hull with 20,000 tonnes deck.

This Chissonga FPSO should have the capacity for the:

For this converted FPSO the competition for a chartering contract will be concentrated on:

From the conceptual study, Maersk and Doris were working on subsea wells to be tied-back to the FPSO.

After the completion of appraisal wells such as Chissonga-3, the larger quantity of reserves and complexity of the field led Maersk and its partners to review this all-subsea scheme.

So Maersk and its partners looked on the other side of the Block 16, in the Block 15 to benchmark ExxonMobil and the architecture of its Kizomba A and B projects. 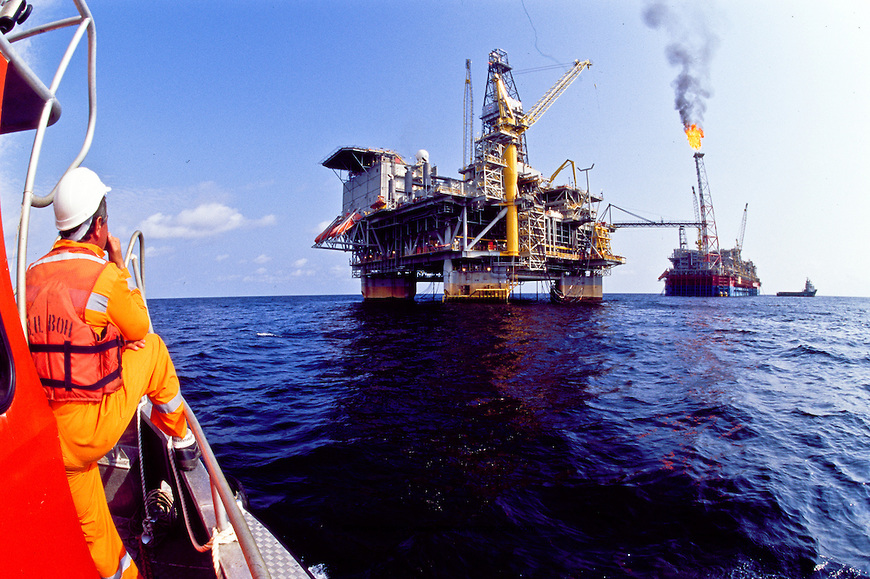 In conclusion and in the context of uncertainty on Chissonga reservoir, Maersk and its partners preferred the Kizomba solution associating a tension leg wellhead platform (TLWP) with the FPSO as it should provide higher flexibility for further development than the all-subsea solution originally considered.

According to the sizes of Chissonga compared with Kizomba projects, Maersk TLWP should be smaller than ExxonMobil benchmark.

This conceptual modification of Chissonga has caused some delay in the project development but now Maersk and its partners Odebrecht and Sonangol are ready to close the bidders list on the TLWP including:

– McDermott and FloaTec with Keppel Fels

In this competition, FloaTec is reported to benefit from good working relationships with local authorities while DSME built ExxonMobil Kizomba TLWPs.

This TLWP should have to support 15 production wells and 15 water injection wells.

With the contracts to be signed on mid 2014 for the lease of the FPSO and the construction of the TLWP, Maersk and its partners Odebrecht and Sonangol expect to run Chissonga in operations in 2017.