Lekoil to join YFP, Chevron and Vitol in Block OML 113

The local junior company Lekoil Ltd (Lekoil) signed a Sales and Purchase Agreement (SPA) with Panoro Energy (Panoro) from Norway to acquire its stake of the Aje project in the Oil Mining Lease 113 (OML 113).

This transaction will apply to 6.502% of the working interests in the Block OML 113 where the Aje project will be developed. 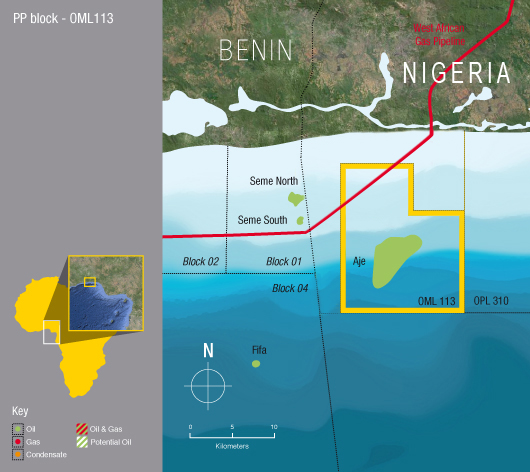 This financial operation is the last step for Nigerian companies to increase their position in this complex field since several independent shareholders preferred to withdraw.

Currently the local Yinka Folawiyo Petroleum company (YFP) is the operator with 25% shares in the Block OML 113.

YFP is benefiting from the support of Chevron as technical advisor for the Aje Project and the field development plan.

In addition Chevron is holding 33.75% interest in the Block OML 113 but is reported to look for selling these shares in the same way as it intends to reduce its overall exposure in Nigeria in posting also for sales its interests in the Blocks OML 83 and OML 85.

Regarding the Block OML 113, the other partners are Vitol Energy (Vitol) from Switzerland with 24.05%  and Jacka Resources Ltd (Jacka) from Australia with 5%.

Discovered in 1996, the Aje oil and gas field has left its license owners, YFP, Chevron, Vitol and Jacka since then in front of numerous challenges to be developed.

This Block OML 113 is located in the Benin Basin only 24 kilometers south of Lagos, offshore Nigeria.

Lying by 914 meters of water depth, the Aje field is estimated to hold 200 million barrels of oil equivalent (boe). 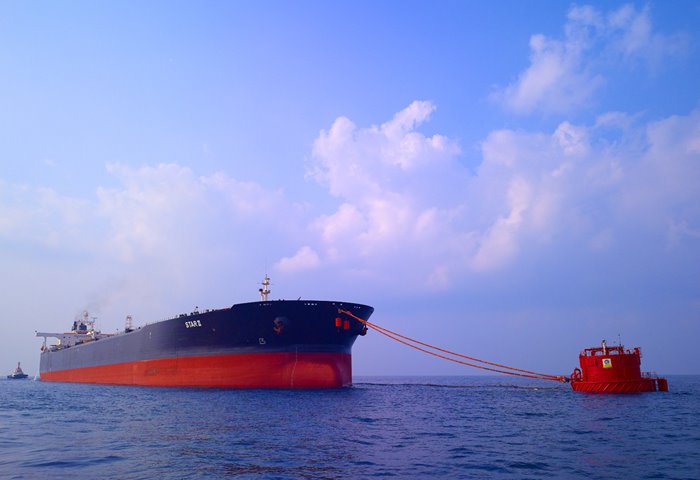 This Aje field reserves are a combination of crude oil, natural gas and condensate through multiple layers and reservoirs.

The test wells and appraisal wells, up to 305 meters below the seabed reported 50% content of liquid hydrocarbons but with high dispersion from one well to another.

This dispersion required Chevron and its partners to perform additional seismic analysis to capture a more comprehensive picture of the Aje field.

The development of this Block OML has also been delayed by the lack of solution to export the natural gas.

The only viable solution is connect Aje field to the West Africa Gas Pipeline (WAGP) which supplies Benin, Togo and Ghana.

Crossing the Block OML 113 only 15 kilometers away from the Aje field, the WAGP pipeline offers the perfect way out after oil and gas separation and treatment on the Aje floating, production, storage and offloading (FPSO) vessel.

From the feasibility studies performed by Chevron, the Aje FPSO should be designed from a converted tanker with:

This FPSO should be leased for 15 years.

In this new context of partnership YFP, Chevron, Vitol, Lekoil and Jacka are expecting a final investment decision (FID) in 2013 in order to start commercial operations in the Block OML 113 with the Aje FPSO in 2015.