The wholly state-owned Kuwait Oil Company (KOC) is planning to drill more than 900 wells to develop the heavy crude oil lying in the Lower Fars field in the north of Kuwait.

Discovered in 1978, the Lower Fars formation belongs to the Ratqa field, a reservoir saturated by crude oil. 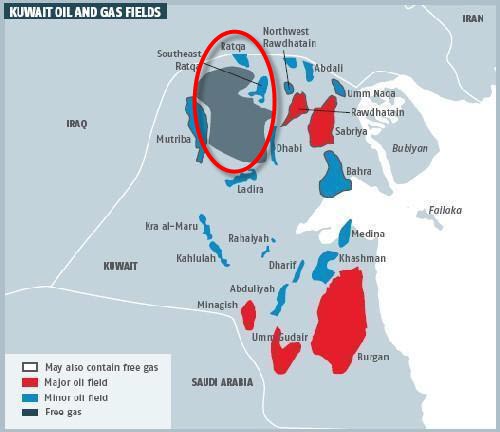 Classified as extra heavy crude oil the gravity of the Lower Fars field is ranging between 17 API and 11 API while the viscosity may vary from 10s to 1000s centipoises.

Because of its low depth in the ground, Lower Fars reservoir has a low natural pressure that will not help the exploration and production of the field.

Despite all the challenges mentioned above, KOC intends to develop Lower Fars in order to compensate the depletion of aging fields such as Burgan in targeting 5 million barrels per day (b/d) of crude oil production in Kuwait by 2020.

In 2010, KOC awarded Foster Wheeler the front end engineering and design (FEED) contract for the development of the Lower Fars field.

In 2012, WorleyParsons completed this FEED work.

According to WorleyParsons FEED conclusions, KOC has decided to develop Lower Fars in phases.

Because of the nature of the extra heavy crude oil in Lower Fars reservoir, KOC and WorleyParsons have decided to use the cyclic steam stimulation (CSS) technique.

Usually implemented in water-rich countries, such as Canada, the CSS technique will require in Kuwait significant offsites and utilities to support the process. 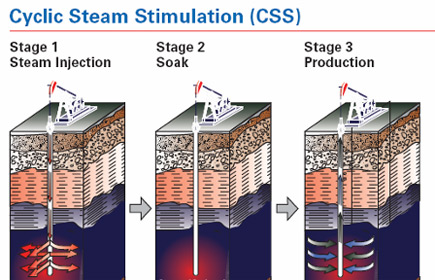 – Offsites and utilities plus all associated infrastructures

Then KOC called for tender these Lower Fars EPC packages on October 2013.

Four engineering companies were bidding the first package estimated to $4.5 billion capital expenditure to be awarded on second half 2014.