The Houston-based KBR has been selected by Subsea 7 to design the topsides of Chevron Lianzi project offshore the Republic of Angola and the Republic of Congo on the west coast of Africa.

The Lianzi oil and gas field is located 105 kilometers from shore in the deepwater of the unitized offshore maritime zone between Angola and Congo.

Because of its dual presence in Angola and Congo through this unitized offshore zone, Chevron and its partners in Lianzi applied to the Government of Congo to change status to become recognized as a producing company in the country. 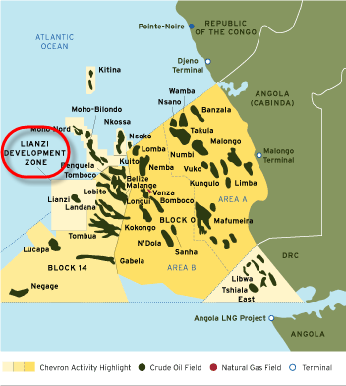 In Lianzi Chevron is partnering with Total from France, Eni from Italy, the Angola national oil company Sonangol, the Société Nationale des Pétroles du Congo (SNPC)  and Galp from Portugal.

Chevron and its partners share working interests in Lianzi such as:

Through this exercise, Chevron set new rules with the two countries to develop oil and gas fields in this resources-rich zone in order to share production at the benefits of each party.

Lying by 1,000 meters water depth, the Lianzi offshore oil field will be tied-back the existing Chevron Benguela Belize Lobito Tomboco (BBLT) only distant from 43 kilometers in Block 14 of the Angola territorial water.

The Chevron Lianzi offshore tie-back should support the operations for: 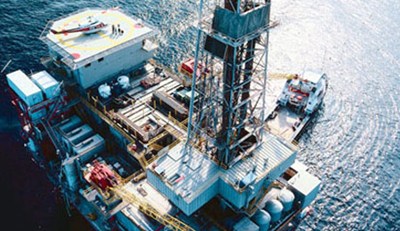 This electrically heated flowline will be the first one installed in deepwater on that length.

With this equipment, Chevron expects the Lianzi offshore project to produce 46,000 barrel of oil equivalent per day (boe/d).

For the development of the Lianzi oil field, Chevron budgeted $1.9 billion capital expenditure.

In August 2012, Chevron and its partners awarded to Subsea 7 the engineering, procurement, construction, installation and commissioning (EPIC) contract of the subsea umbillicals, risers and flowlines (SURF) package.

Estimated to $600 million capital expenditure, this package is critical for the Lianzi project as it contains the electrically heated and wet insulated 12″ production flowline.

To win this contract, Subsea 7 committed to maximize the local content for both countries Angola and Congo.

Subsea 7 will perform a part of the design in Luanda, Angola, while the fabrication will be shared between Luanda and Lobito, Congo. 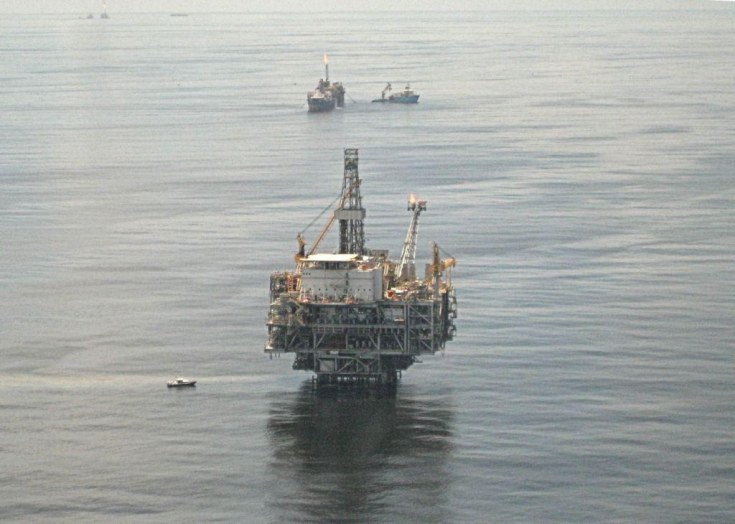 For the installation and commissioning, Subsea 7 will also mobilize personnel from Angola and Congo especially trained to work on pipelay vessel based in Angola.

This installation is scheduled in 2014.

In October 2012, Chevron and its partners, selected GE to supply the production equipment:

In December 2012, Chevron and its partners awarded to Subsea 7 an additional contract worth of $150 million for the EPCI of the topsides for Lianzi.

– A 200,000 tons module for the high voltage power generation to supply the electrically heated flowline

in April 2013, Subsea 7 selected KBR to design these topsides and proceed to the front end engineering and design (FEED) verification.

This FEED has been completed by KBR in 2009.

KBR will also provide Subsea 7 with detailed engineering, procurement services and support during the fabrication, installation and commissioning of the Lianzi project.

KBR will perform this contract from its offices in Houston, Texas and in Luanda, Angola.

With KBR being awarded the main package of the Lianzi project, with the topsides, Chevron and its partners,  Total, Eni, Sonangol, SNPC and Galp expect the Lianzi offshore platform to start oil production in 2015.