The Chinese Jiangsu Sailboat Petrochemical Company Ltd (JSPCL) selected the Ineos and Honeywell’s UOP technology for its world-scale methanol-to olefin (MTO) project planned at Lianyungang, in the north of the eastern province of Jiangsu in China.

From its core business focusing on printing and dyeing materials and technologies, the Jiangsu Shenghong Group diversified its activities in the year 2000s in the fibers and chemicals polymers in order to integrate a part of its supply chain 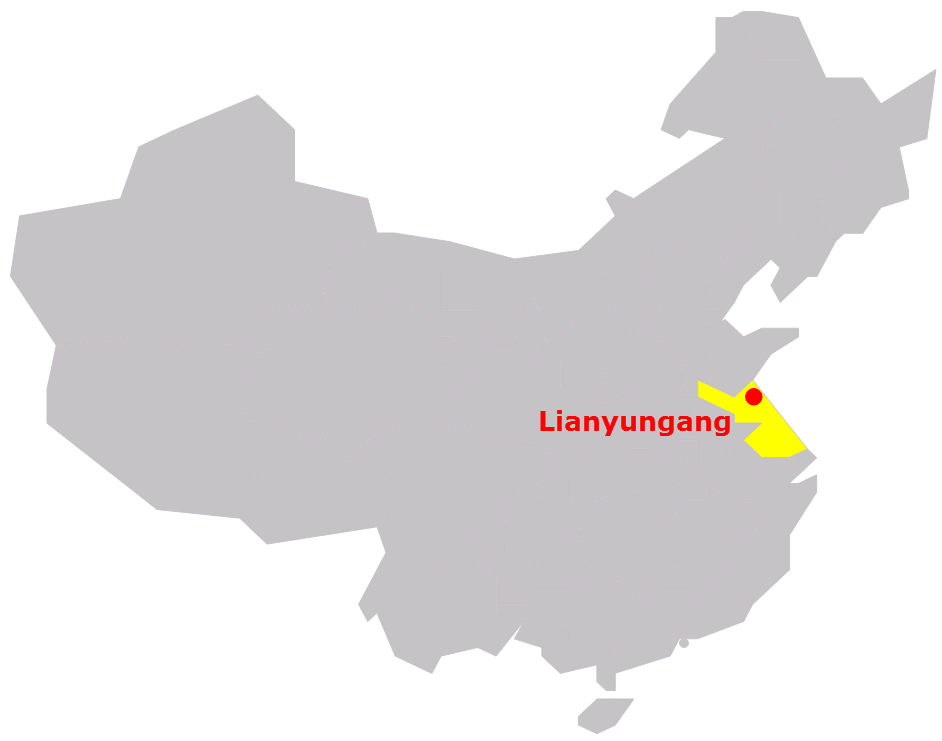 With a capacity of 833,000 t/y of ethylene and propylene, Jiangsu Sailboat is planning to build a world scale MTO facility.

To be located in Lianyongang, in the north of the Jiangsu province, this greenfield plant should have the world largest single train of MTO.

For this complex process, Jiangsu Sailboat selected the MTO technology developed jointly by the chemical company Ineos and the process and automation firm Honeywell’s UOP.

Having the third largest reserves of coal after the USA and Russia, China is developing all solutions to convert the coal into valuable energy or feedstock through processes such as coal gazification or coal-to-methanol as the building block of the petrochemical industry.

Dedicated to the coal-based methanol, this combined license improves the efficiency of production of olefins at lower costs.

In addition it gives more flexibility in the balance of production between ethylene and propylene, and it provides a wider range of hydrocarbon products from the hydrocracking performed by this process.

In that respect, Jiangsu Sailboat expects its methanol-to-olefin greenfield facility to run into operations in 2015 in order to supply olefins to its petrochemical complex in project downstream.

In March 2013, Jiangsu Sailboat had signed a contract with Jacobs Engineering to design the sulfuric acid regeneration (SAR) of the Lianyungang complex.

Among a wide portfolio of polymers, Jiangsu Sailboat is willing to develop polyolefins with the production of:

LDPE and EVA are among the most commonly used building blocks of the petrochemical industry to produce fibers and plastics for the consumer goods such as packaging films, clothes, furniture, or shoes.

For its Lianyungang greenfield project, Jiangsu Sailboat is planning a production unit with 300,000 t/y of LDPE and EVA. 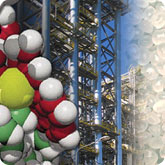 As for the methanol-to-olefin production unit, Jiangsu Sailboat gave priority to the flexibility of production provided by the Lupotech-based process.

With this LyondellBasell license, Jiangsu Sailboat expects to speed up start up phases and grade changes operations across a large scope of polyolefins containing up to 40% EVA.

This Jiangsu Sailboat low density polyethylene and ethyle vinyl acetate production unit is expected to come on stream in 2015, together with the main facility of methanol-to-olefin due to start commercial operation in Lianyungang in 2015.