November 26th, 2012, Alexey Miller, Chairman of Gazprom hosted a meeting in Moscow with a Japanese delegation led by Japan Ambassador Chikahito Harada about the joint project of liquefied natural gas (LNG) plant in Vladivostok in the outmost Far East of the Russian Federation.

In January 2011, Gazprom and Japan Far East Gas Co., a consortium led by Itochu Corp (Itochu) and involving CIECO, Inpex, Japex, Marubeni signed an agreement to proceed with the feasibility study of the Vladivostok LNG project.

In June 2012, the Japanese Ministry of Economy Trade and Industry and the Russian Ministry of Energy inked through a Memorandum of Understanding (MOU) their agreement to support this project.

In March 2012, Gazprom and the Japanese Agency for Natural Resources and Energy (ANRE) went through the investment rationale of the Vladivostok LNG project

In September 2012, Gazprom and the ANRE boosted the Vladivostok LNG project through another Memorandum detailing the financing and gas marketing conditions. 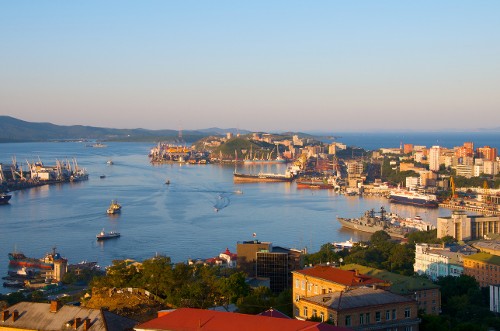 In 2011, the natural gas represents only 14% of the Japan energy mix but this percentage is expected to grow drastically in following Fukushima accident.

96% of the natural gas imported in Japan comes in under the form of LNG, positioning Japan as the world largest net importer of LNG representing 83 million tons in 2011.

The Russian and Japanese cooperation in LNG took form in 2007 with the final investment decision (FID) to develop the Sakhakin II project with Gazprom, Shell, Mitsui and Mitsubishi.

On the Russian side, Gazprom measures the threat rising from the US shale gas to tide over Europe through the 11 export LNG plant projects queuing at the American administration for approval.

The Vladivostok LNG project should be the east masterpiece of the Gazprom Unified Gas Supply System  (UGSS), the world largest network of pipeline covering the Russian Federation, as the door opener on the Asian markets.

The Vladivostok LNG project should have a capacity between 10 million t/y of LNG based on the commercial agreement signed with Japan, but it could reach 20 million t/y with the addition of new contracts such as Gazprom is currently discussing with Vietnam.

The Vladivostok LNG project should be supplied with natural gas coming through pipeline from the East Siberian Chayandinskoye field. 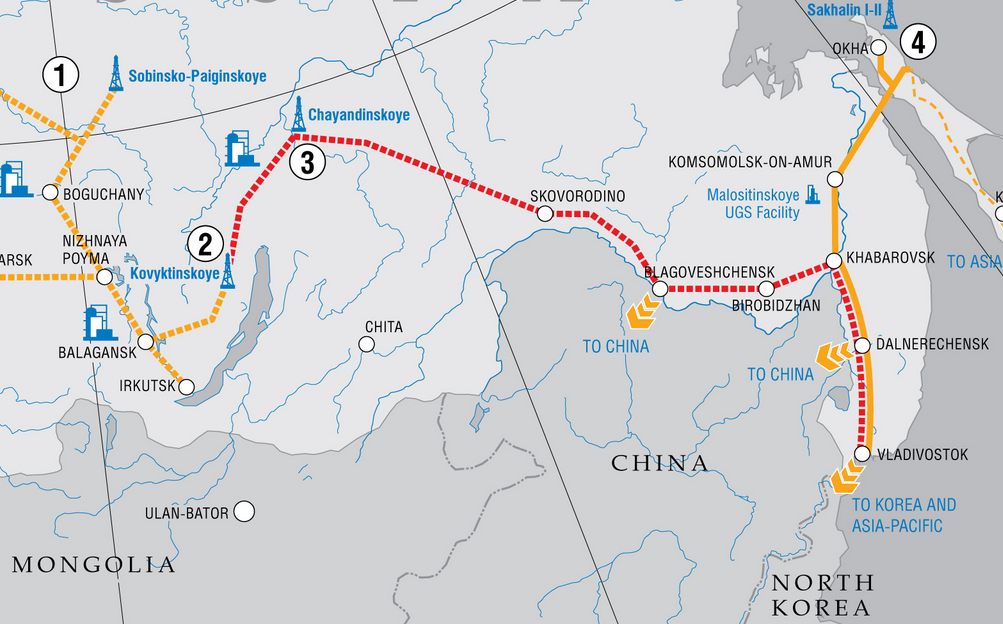 Gazprom intends to develop the oil in 2014, while the natural gas production should come on stream in 2017.

In October 2012, Gazprom made the  final investment decision for the development of the Chayandinskoye oil and gas field to require:

– $24.5 billion capital expenditure  for the midstream section with the construction of 3,200 kilometeters gas export pipeline up to Vladivostok through Khabarovsk.

Gazprom is planning to complete the construction of the Chayandinskoye – Khabarovsk – Vladivostok pipeline in 2017.

Gazprom and its Japanese partners (CIECO, Inpex,Itochu, Japex, Marubeni) are considering to make the  final investment decision the Vladivostok LNG project on early 2013 for completion also in 2017.