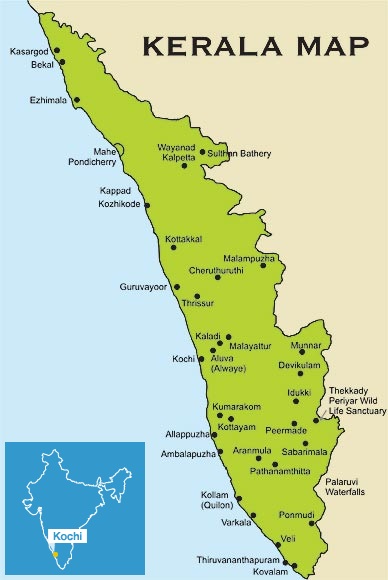 The Kochi refinery is located at Ambalmugal near the city of Kochi in Kerala.

The declining market for heavy fuel oils high in sulphur content and reduced availability coupled with increased prices of light/ low sulphur crudes, has made it imperative for refineries to upgrade the treatment of their residues.

Conforming fully to Euro-IV or higher norms is also being envisaged as part of the proposed capacity expansion project of the refinery.

Next to the refinery, BPC operates a shore tank farm in Puthuvypeen.

Two additional storage tanks are being proposed as part of the Integrated Refinery Expansion Project.

BPCL is targeting to complete the Kochi refinery in 2015.

BPCL and LG Chem signed a MoU on petrochemicals

According to the  Memorandum of Understanding (MOU) signed between BPCL and LG Chem from South Korea, the partners will form a joint venture to develop niche petrochemical specialties in a plant adjacent to the Kochi Refinery complex.

BPCL and LG Chem will build a fluid catalytic cracker (FCC) with a capacity of 500,000t/y Propylene. 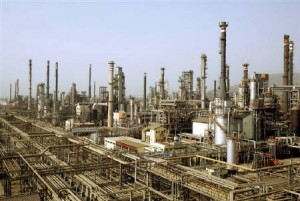 Then the petrochemical facility will manufacture 300,000 t/y of four chemicals, namely:

This petrochemical expansion is estimated in term of capital expenditure by BPCL around $1 billion (Rs 5,000-6,000 crore).

With other large refineries being revamped in India, BPCL is now keen to find the right partners such as LG Chem to accelerate the upgrading and expansion program of its Kochi Integrated Refinery Expansion Project in order to preserve its regional Market Leadership.