BG to become first supplier of LNG in China

Both companies were already partnering in the QCLNG project, but with the agreed Heads of Agreement, BG Group and CNOOC manage to take a bigger role and to increase their cooperation.

– Transfer of working interests from BG Group to CNOOC 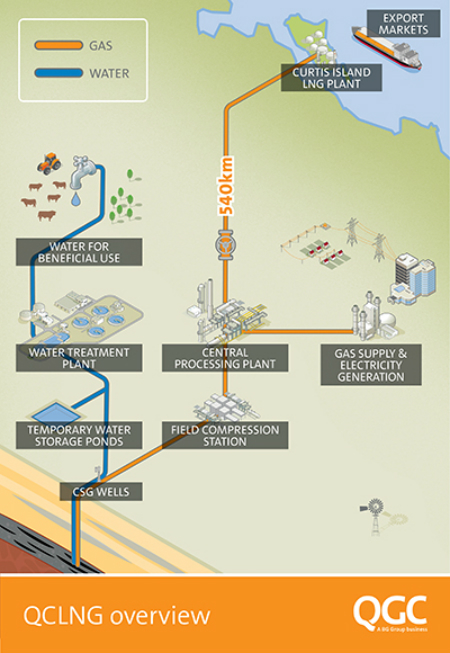 This transaction is strategic for both companies as QCLNG is the world first project to produce liquefied natural gas (LNG) from coal seam gas (CSG).

In following, BG Group made the final investment decision (FID) to invest more than $20 billion capital expenditure in targeting the completion of the QCLNG project in 2014.

Since then BG Group signed other long term contracts for LNG deliveries with Tokyo Gas and Chubu Electric from Japan.

Compared with other LNG projects in Australia, mostly offshore, QCLNG finds its feedstock from onshore coal seam gas in the Surat Basin and the Bowen Basin in the Queensland.

This coal seam gas was developed by QGC since 1999 to supply Queensland with natural gas.

With BG Group‘s friendly take over QGC in 2008, the coal seam gas turned to be developed in addition for export LNG to Asia.

After a first treatment of the raw natural gas, the natural gas is exported to the Curtis Island through a 450 kilometers gas pipeline.

Then the natural gas is liquefied on the Curtis Island with two LNG Trains to be shipped to Asia with LNG tankers.

BG Group and CNOOC expect to convert the Heads of Agreement into final contract before mid of 2013. 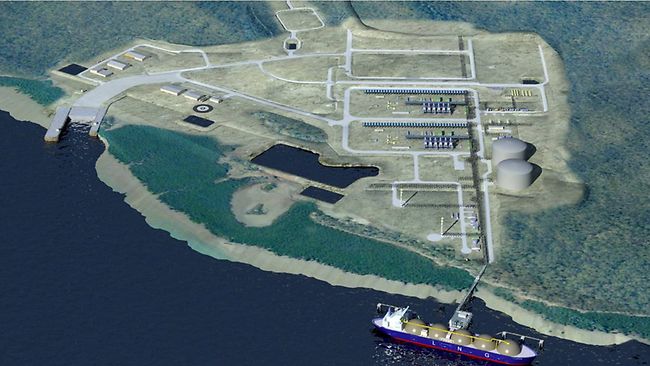 – BG Group and CNOOC will jointly add two LNG carriers to the two previous ones already in construction.

When the contract will be finalized, BG Group will still remain as operator of the QCLNG project and keep 74% of the proven reserves.

BG Group will also retain 100% interest and operatorship role of the:

Through this agreement, CNOOC takes a strategic position in a complex coal seam gas project that could be used as a full scale learning case for further similar project in China, while BG Group restores its cash position, takes Chinese LNG market leadership and maintains its leading position in the giant QCLNG project to come on stream in 2014.