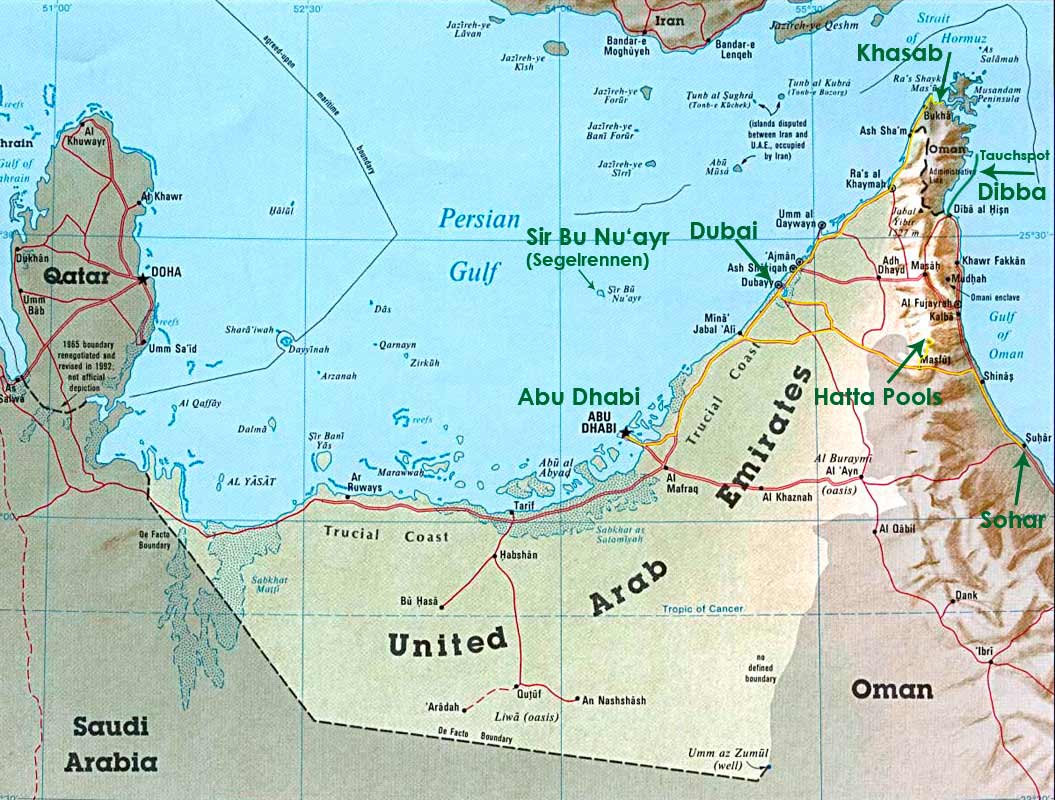 This Agreement is part of the strategy developed by Abu Dhabi to diversify its historically narrow pool of operators and stakeholders in the Emirate, mostly Shell, Total, ExxonMobil and few others.

On the last five years, we could see Abu Dhabi opening the doors to new participants and to award crude oil concessions and natural gas projects on a field-by-field basis, as for example to:

– ConocoPhillips of the Shah sour gas contract in 2008, from which ConocoPhillips later withdrew and was replaced by Occidental in 2011 (ADNOC participation as 60% shareholder of the project)

The award of Shuwaihat sour gas and condensate to OMV and Wintershall should be considered in that perspective.

Shuwaihat field would be an important development of a natural gas and condensate field in the Western region of Abu Dhabi.

The Shuwaihat field is located some 25 km to the West of Ruwais near Shuweihat Island in the Western Region of Abu Dhabi.

Wintershall and OMV has planning to drill up to three appraisal wells and acquiring 3D-seismic over the field.

In the case of a successful appraisal campaign, ADNOC will participate in the development and production phase of the Shuwaihat field.

IPIC has been OMV‘s shareholder since 1994.

OMV and IPIC are co-owners of Borealis, an Austrian petrochemicals company.

To optimize the appraisal and future development of the Shuwaihat sour gas and condensate field, Wintershall and OMV will employ advanced technologies of the highest standards. 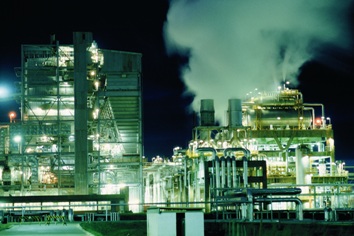 Both companies have a proven track record in Germany and Austria of more than forty years of safe development and production of sour gas (H2S and CO2) and crude oil fields.

A successful appraisal campaign will result in Shuwaihat being an important development of a sulfur-rich sour gas and condensate field contributing to cover the increasing hydrocarbon demand of the UAE and the country’s long-term export capability.

OMV has a long standing experience in the treatment of sour gas as it operates the Aderklaa sour gas treatment plant in Gänserndorf, Austria.

In this context a successful appraisal would provide Adu Dhabi with a double benefit.

Second IPIC would see in Shuwaihat a fruitful opportunity to leverage significantly the return of its capital expenditure in OMV.

In exploration and production, OMV is active in two core countries Romania and Austria.

In Refining and Marketing, OMV runs approximately 4,500 filling stations in 13 countries including Turkey.

In midstream, OMV operates a 2,000 km long natural gas pipeline network with a marketed capacity of around 101 billion cm in 2011.

This office serves for screening business opportunities and the coordination of existing activities in the Middle East region and to further strengthen the relationship with the United Arab Emirates.

The close co-operation with IPIC will support OMV‘s development in the region.

Wintershall Middle East GmbH is a 100% affiliate of Wintershall Holding GmbH, based in Kassel, Germany. 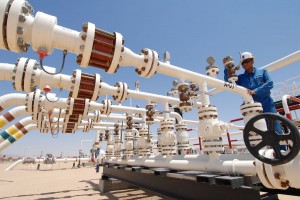 Wintershall Holding GmbH is a wholly-owned subsidiary of BASF SE.

Wintershall has been active in the exploration and production of crude oil and natural gas for over 80 years.

Wintershall focuses on selected core regions, where the company has built up a high level of regional and technological expertise, such as Europe, North Africa, South America, as well as Russia and the Caspian Sea region.

In addition, these operations are complemented by growing exploration activities in the Arabian Gulf.

In 2010, Wintershall has opened an office in Abu Dhabi, the very first one of a German E+P company in the Emirate.

Wintershall’s involvement in the UAE already stretches back over several decades with activities in Dubai, Ras Al Khaima and Sharjah.

Now Wintershall wants to get more actively involved in long-term upstream projects in the Gulf Region.

With the natural gas trading and transport subsidiaries it operates together with Russia’s Gazprom, the BASF’s subsidiary is also an important natural gas supplier on the European market.

ADNOC was established in 1971 to operate in all areas of the oil and gas industry and is currently comprised of 15 specialist subsidiary and joint venture companies that encompass a comprehensive range of upstream and downstream activities.

Operating in the UAE and around the world, ADNOC produces over 2.7 million b/d of oil, with plans to increase production to over 3.5 million b/d over the next decade to help satisfy the ever-increasing global demand for oil and hydrocarbon products.

The International Petroleum Investment Company (IPIC), was formed by the Abu Dhabi government in 1984, and tasked with an ambitious mandate to invest capital expenditure in the energy and related sectors across the globe. 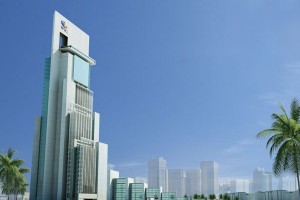 The implementation of this mandate has resulted in stakes in more than 15 leading companies across the hydrocarbon value chain, including exploration and production, shipping and pipelines, downstream retail and marketing, petrochemicals, power and utilities as well as industrial services for total assets valued at approximately $60 billion.

IPIC has adopted a flexible approach in terms of its preferred equity stake in investment companies.

The current portfolio comprises ownership interests ranging from 4% to wholly-owned, depending on factors such as size, synergistic potential and investment opportunity.

IPIC does not generally participate in the day to day management of the companies in which it holds a stake.

However, through active participation in their governing bodies, it helps set the strategic direction of its invested companies.

The synergy within IPIC‘s portfolio and the mutually beneficial relationships with business partners around the world are essential to the success and growth of the company.

Although the Shuwaihat sour gas and condensate field is among the most challenging wells in the region, ADNOC is mobilizing the required technology through OMV and Wintershall with a double profit for Abu Dhabi expected to be collected through IPIC.