On the last weeks Abu Dhabi Marine Operating Company (Adma-Opco) published the results of the commercial bids submitted by the engineering companies for the engineering, procurement and construction (EPC) contracts of the main packages related to the giant Umm al-Lulu and Satah Al-Razboot (Sarb) projects.

In Adma-Opco the interests are shared between:

In respect with the sizes and complexity of the Umm al-Lulu and Sarb Full Field Development projects all the shareholders want to have their word in the final selection of the engineering companies to be awarded for these key packages. 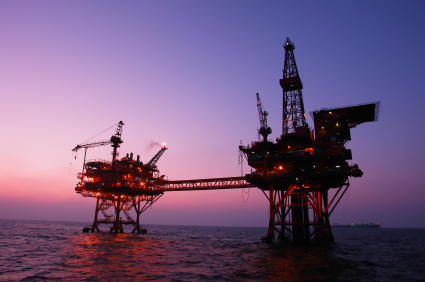 Made of the Japan Bank of International Cooperation (JBIC), Mitsubishi UFJ, Sumitomo Mitsui Banking Corp. and Mizuho Corporate Bank, this pool is willing to support ADNOC in boosting its upstream activities onshore and offshore in the perspective of the licenses renewal planned to start in 2014.

This context shows how much ADNOCs’ partners, BP, Total and JODCO,  are willing to proceed without any delay for the full field development of Umm al-Lulu and Sarb oil and gas fields as they should contribute to an incremental 200,000 barrels of oil equivalent (boe).

As a first step, Petrofac, from UK, has been awarded the EPC contract for third package of Satah Al-Razboot (Sarb EPC-3) for $515 million.

This package covers the offshore part of the project with the connections to the central processing facility with:

This Sarb EPC-3 package will supply crude oil, raw natural gas and condensate to the fourth package of Satah Al-Razboot (Sarb EPC-4) for processing and export.

To be located onshore at the Zirku Island, the Sarb EPC-4 package is the master piece of the project as it includes all the oil and gas processing facilities to treat the oil and gas and liquids before being exported.

It also comprised the construction of the artificial islands Sarb1 and Sarb2 to support the drilling operations.

With a capacity of 100,000 boe/d, the Sarb EPC-4 package has been quoted by the engineering companies around $2 billion capital expenditure.

Actually Hyundai Engineering is given the lowest bidder at $1.88 billion.

The decision should come soon, closely followed up by the award of the second Satah Al-Razboot package (Sarb EPC-2) for the accommodation, office building and administrative facilities.

Satah Al-Razboot project counts also the package 1 (Sarb EPC-1) related to the site preparation and to be awarded around $200 million.

Regarding Umm al-Lulu the situation is also moving close to decision.

This Umm al Lulu EPC-1 package includes the upstream part of the project with six wellhead towers and the infield subsea pipeline. 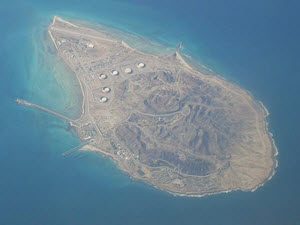 Four engineering companies were in competition

– A partnership of Fluor and Leighton

The largest package is about the Umm al-Lulu EPC-2 which covers the oil and gas processing facilities and the living quarter.

With a capacity of 100,000 boe/d of oil and gas, the Umm al-lulu EPC-2 package was estimated to $650 million, but the commercial offers returned by the five teams in competition are much higher and with significant gap between the competitors.

Saipem is the lowest bidder with $1.5 billion, followed by Samsung Engineering with $1.8 billion, Technip just above $1.8 billion and Hyundai Heavy Industries close to $2 billion while Daewoo Shipbuilding Marine & Engineering (DSME) exceeds the $2 billion.

The gap between Saipem and the following bidders rises questions that Adma-Opco and its patners BP, Total and JODCO are currently clarifying to make the final decision on Umm al-Lulu in parallel of the remaining Satah Al-Razboot (Sarb) packages.