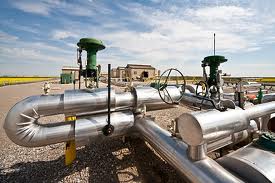 Tsusho will pay C$602 million to acquire the interest and in capital expenditure over the coming seven years.

Tsusho has established a wholly-owned subsidiary, Toyota Tsusho Wheatland Inc., to hold and manage the acquisition.

This CBM project covers about 480,000 acres in and around Wheatland County in Alberta, Canada and is Canada‘s largest CBM resource play.

Production commenced in 2001 from the Horseshoe Canyon coals with current gas potential of more than about 1 Tcf.

The lands are 100% Encana-owned fee lands and currently produce about:

Over the seven year development period, about:

– 1,600 wells should be re-completed in order to increase the production volume.

The peak production volume is expected to be about 140,000 million cf/d. 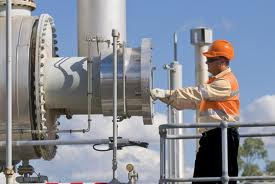 Unlike many CBM projects around the world, Horseshoe Canyon coals do not produce water and production can be developed without environmental concerns and costs related to de-watering of the coals prior to production.

North America is the world’s largest natural gas market with growing supplies from different sources that may serve as a future LNG source for Japan in the near future.