In November 2012, Sonatrach, the Algeria national oil company announced to increase its capital expenditure from the actual $10 billion in 2012 to $15 billion in 2013.

This first step is part of the new program of oil and gas projects in which Sonatrach is planning to invest up to $80 billion on the next five years.

Based in 2010 numbers, Algeria is the fourth largest crude oil producer in Africa and fourth largest exporter for natural gas after Russia, Qatar and Norway.

Algeria is member of OPEC and as such must respect the production quotas for the crude oil.

But as large producer of natural gas, Algeria can develop its natural gas liquids (NGL) and export them without limitation.

In addition Algeria domestic consumption of natural gas increases constantly, so that 2,000 MW of gas-fired power plant should be installed on the next two years.

The gas to used for the supply of the power generation will be taken out of the export of the country, unless Sonatrach will manage to increase production accordingly.

On the actual trend, Algeria export of natural gas will decline until 2017 that the new upstream projects get developed and entered into commercial phase to compensate the consumption increase.

In parallel, Algeria is planning petrochemicals complex and fertilizers plants on the north of the country to reduce its reliance on crude oil and natural gas export.

But these giant projects are also depending on the gas supply.

After some changes in the management, Sonatrach is now keen to revitalize projects left on hold for a couple of years such as the Timimoun project in joint venture with Total from France and Cepsa from Spain.

For the Timimoun project, Sonatrach and its partners are associated through the Groupement Timimoun (GTIM) where they share the working interests:

– Sonatrach 51% is the operator

In parallel to the GTIM joint venture, the partners signed an agreement with Sonatrach for the commercialization of the natural gas and related condensate.

Timimoun is a non conventional gas project covering 2500 square kilometers with eight different plays located in the center of Algeria, 1,250 kilometers south of Alger in between Timimoun and Adrar cities. 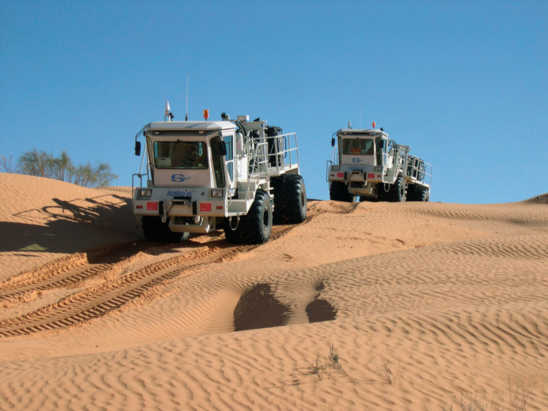 The Timimoun development was planned to start in following in 2010, before being stopped and shelved until now.

In the meantime, Sonatrach and its partners completed the basic engineering phase, so that the Timimoun project should include:

–  40 wells to tap the eight structures over an area of 2, 500 square kilometers

– Connection to the export pipeline

Sonatrach is in charge to build the export pipeline to link the Timimoun facilities to the Hassi Rmel hub, 600 kilometers north.

Timimoun is designed to produce at plateau production 1.6 billion cubic meters per year (160 million cf/d) of natural gas during a period of eight years.

In 2012, the engineering service company CGGVeritas performed the 3D seismic data acquisition to provide Total, Sonatrach and Cepsa with detailed vision of the reservoirs.

Sonatrach and its partners are planning to invest $1.5 billion capital expenditure in the Timimoun project with the engineering, procurement and construction (EPC) phase to begin in 2013, for a first production in 2016.