The national oil company (NOC) State Company for Oil Projects (SCOP) has announced to postpone the tenders opening ceremony for the $2 billion oil storage depots project planned in the south of Iraq.

Since the license rounds in 2009 and 2010 during which Baghdad Government awarded technical services contracts (TSC) to international oil companies (IOCs) to restore Iraq exploration and production of crude oil, the country is struggling to increase infrastructures accordingly.

These infrastructures have turned to be critical either produce oil and gas, either to export them to finance Iraq development. 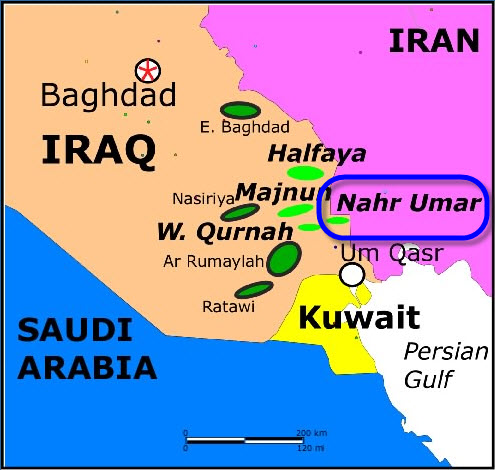 In that respect, Baghdad Government set first priorities on power plants, power distribution grids, pipelines and export terminals and number of projects have been engaged in that respect.

But in 2012, most of the major companies, such as BP or Eni, having signed the technical services contracts in 2009 and 2010, came back to Iraq Authorities to renegotiate the terms and conditions of these contracts.

Part of these negotiations were justified by the gas between the targeted plateaux of production required by the Iraq Authorities and the actual reliability and ramp up of the infrastructures to export the corresponding oil and gas.

Therefore Baghdad decided to increase the storage capacities in the south of Iraq to 8.5 million barrels by end of 2013 in order to compensate some of the exports hurdles due to bottlenecks, weather strikes and technical issues.

In that perspective, South Oil Company (SOC) has been adding 2 million barrels capacity around Basra and SCOP has been working on this $2 billion capital expenditure storage project also in the south of Iraq.

With this project, SCOP intends to build 29 oil storage tanks.

As to support the development of critical oil and gas fields, these storage tanks should be located at the Nasiriyah  and Bin Umar oil fields.

Each storage tank has a capacity of 6,000 cubic meter (37,000 barrels) representing a total capacity of 1 million barrels.

These 29 storage tanks should be installed:

SCOP had qualified the following engineering companies for the engineering, procurement and construction (EPC) contract of this Bin Umar and Nasiriyah Oil Storage Tanks project: 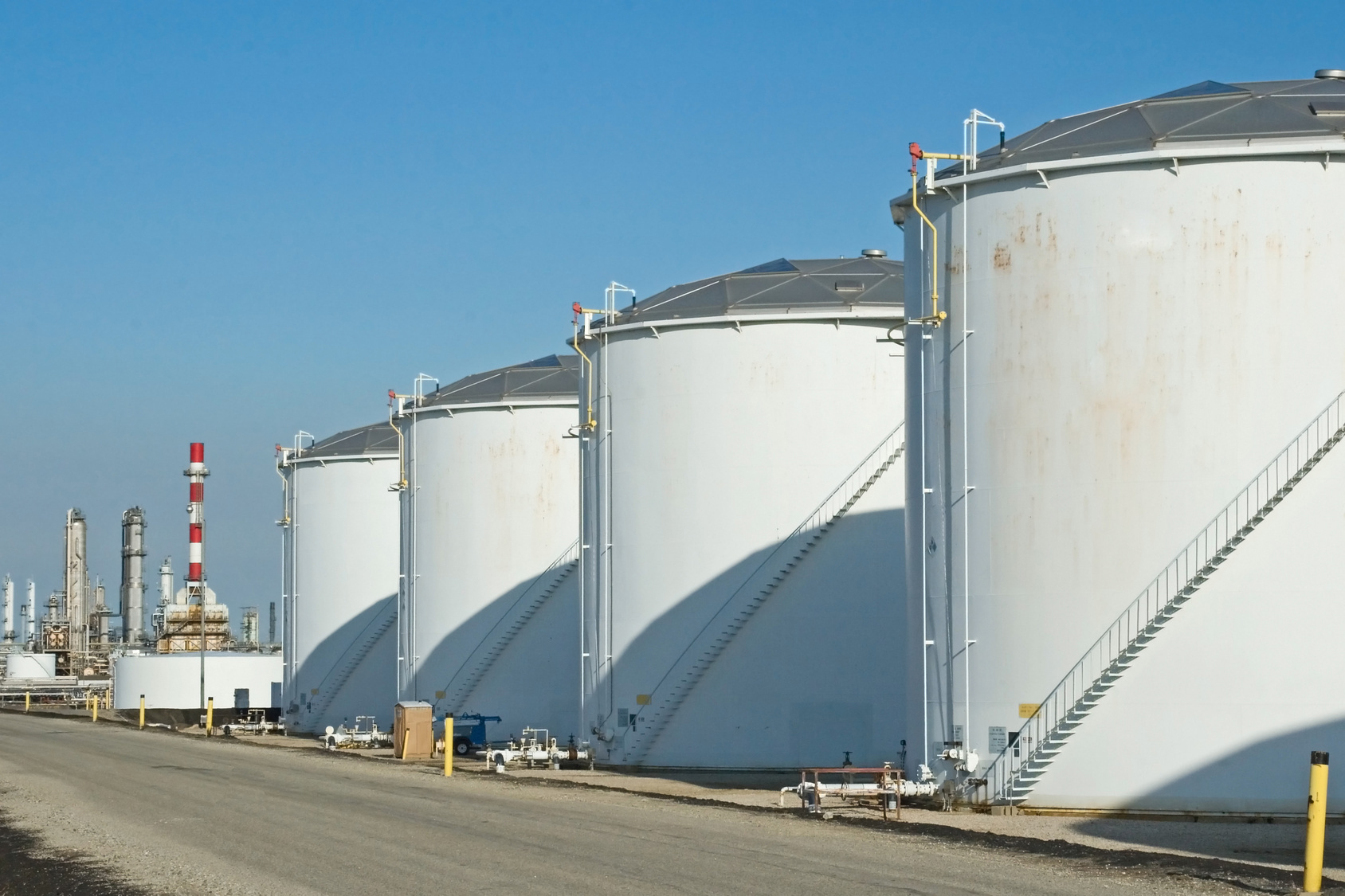 In July seven companies submitted a technical offer and in October they completed their bid with the commercial part.

Since then, SCOP should have opened the bids and made a decision to award the EPC contract.

But during the last evaluations of the offers, it appeared that some changes might be requested for the Bin Umar portion of the project.

Therefore SCOP is currently measuring if these changes are minor enough to be just integrated in the original EPC contract to be awarded or if they are significant to the point to call again for tender.

With this last minutes change SCOP may postpone the first operations of the Bin Umar and Nasiriyah Oil Storage Tank project into 2015.