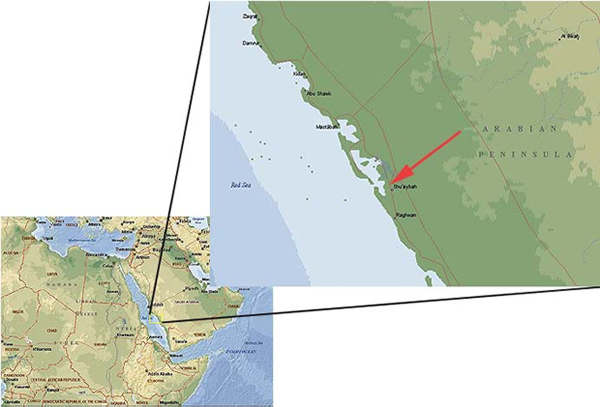 Located in the southwest of Saudi Arabia on the Red Sea coast, the Shoaiba project is developed to balance the distribution of the transportation fuel and petrochemical products across the whole Kingdom of Saudi Arabia.

Defined as a midstream project and considered somehow as a non-strategic asset, Saudi Aramco had decided in 2011 to handle the Shoaiba Terminal project through a build-own-operate-transfer (BOOT) contract.

At that time Saudi Aramco had even specify the leasing conditions of the BOOT contract based on three years construction and 22 years outsourced period of ownership and operations by a third party before the transfer to Saudi Aramco.

While preparing the call for tender of the BOOT contract some time on the third quarter 2011, some parallel events led Saudi Aramco to freeze the process for a while.

First, Saudi Aramco started to realize the size and complexity of the project and its critical position in Saudi Aramco value chain, not only midstream, but also upstream and downstream. 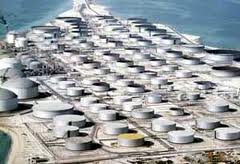 This Jizan Industrial City shall include a refinery and a petrochemical complex, but in the meantime the whole construction of the project will be depending from the supply of the other regions of the Kingdom of Saudi Arabia and will increase the unbalance between the regions in the Kingdom.

Actually the consumption of transportation fuels and petrochemical products is growing between 6 and 7% per year but with a significant difference in volume between the regions:

The third point considered by Saudi Aramco is the development of the deep offshore fields in the Red Sea.

Benchmarking the successful exploration and production of deep offshore oil and gas fields on the Egyptian territorial water of the Red Sea, Saudi Aramco launched in 2012 the first exploratory campaign and announced the first successes at the IHS CeraWeek in Houston.

For all these reasons, the Shoaiba Terminal project took a strategic dimension in the overall development of Saudi Aramco in the western region of Saudi Arabia, to the point to revise the contractual model of ownership and operation of the terminal.

Therefore Saudi Aramco decided to post the call for tender on a lump sum turn key (LSTK) contract so that Saudi Aramco would keep onwership of the project along the construction and then in operations.

Located 220 kilometers south of Jeddah, Shoaiba is perfectly placed to meet all the strategic goals of Saudi Aramco  upstream, midstream and downstream.

The Shoaiba Terminal is estimated to cost $600 million capital expenditure as it will comprise a:

In parallel to the Shoaiba Terminal, Saudi Aramco is currently completing the construction of the Wasea storage facility in the center of Saudi Arabia and has just decided to spend $200 million capital expenditure to revamp the Al-Muajjiz crude oil terminal at Yanbu.

Benefiting of its General Engineering Services Plus (GES+) contract with Saudi Aramco because of its local content capability, Mustang has been awarded the FEED contract for this Shoaiba Terminal project.

Mustang is expected to complete the FEED by the end of 2013, so that Saudi Aramco should be able to award the engineering, procurement and construction (EPC) contract on early 2014 for first shipments in 2015.