Rosneft and ExxonMobil to export LNG from Russia

During a visit in April on the Sakhalin-1 facilities, Rosneft Chief Executive Officer Victor Sechin announced his intention to export liquefied natural gas (LNG) from Russia in joint venture with his partner ExxonMobil in Sakhalin-1 on the far east of Russia.

Mr Sechin indicated that this Russia LNG project could be located on Pacific Coast of the Russia main land in the region of Khaborovsk or on the Sakhalin Island directly, as close as possible from Sakhalin-1 offshore gas production facilities. 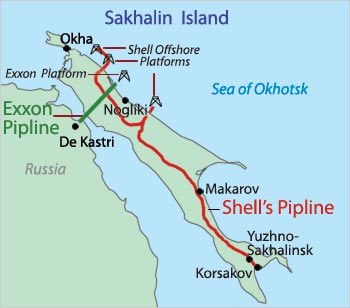 In parallel to the discussions between Rosneft and ExxonMobil on this Sakhalin LNG project, Rosneft opened talks with the South Korean STX Corporation (STX) to design and build series of LNG carriers to export the gas to far east Asia countries such as Japan, South Korea and China.

For this Russia LNG or Sakhalin LNG project, Mr Sechin is targeting to ship the first vessels of LNG in 2018, considering that after this date the gas market conditions with far east countries will become less attractive.

In targeting 2018, Mr Sechin anticipates the increasing competition from Australia, Indonesia, East Coast of Africa or even the giant LNG projects warming up along Canada  Pacific Coast that should come on stream in the following years.

In pointing this date, Mr Sechin is also stressing President Putin to break up as soon as possible Gazprom monopoly on Russian gas export.

Established by law in 2006, Gazprom monopoly on Russian gas export was thought to support the massive investments required to build comprehensive network of pipelines to Europe and to support the development of capital intensive projects such as Stockman.

Since that time the situation has drastically changed under the impact of the US shale gas deployment putting the prices and gas consumption in Europe under pressure.

For example Germany consumption declined by 37% in 2012 compared to 2011, forcing Gazprom to scale down its take or pay export contracts to Germany.

Therefore all the Russian companies such as Gazprom, Rosneft or Novatek are now looking east, in returning their export pipelines to Asia and multiplying LNG projects to export in the same direction.

Vladivostok, Yamal and Sakhalin in competiton for LNG

Novatek, is working on Yamal LNG project together with the French major Total.

So now Rosneft is also considering to invest $15 billion capital expenditure in the Russia LNG project out of its Sakhalin-1 joint venture with ExxonMobil. 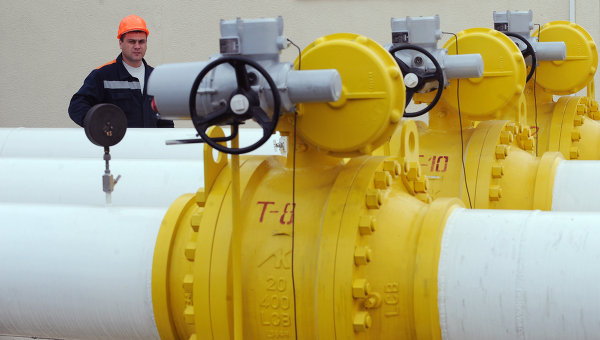 Gazprom Vladivostok LNG project is the most advanced but is facing some challenges in the construction of the pipeline to feed it in natural gas.

Novatek, Yamal LNG is still at the early days of the feasibility study in Technip and will be complex to develop despite all the experience of Total.

In this context, and in voicing his message from the Sakhalin Island, Mr Sechin is sending the message to his ally President Putin that his Sakhalin LNG project is ready to go and could be implemented on fast track as soon as Gazprom monopoly should be lifted.

To facilitate the development of this Russia LNG project, Rosneft and ExxonMobil are considering a LNG plant with only 5 million t/y capacity.

For now President Putin acknowledged that he will give priority to LNG projects exporting by ships as to reduce Russia reliance on its too vast, complex and expensive pipelines network.

As a result, all the Russia key players Gazprom, Rosneft and Novatek are racing up to develop their respective project Vladivostok LNG, Yamal LNG and Russia LNG on fast track for first shipments to far east Asia countries.