Belonging to the Quieroz Galvao Group, one of the largest conglomerate in Brazil, QGEP started oil and gas business in providing drilling services in the 1980s.

In 1997, QGEP moved into exploration and production with the ambition to stand among the top three largest  Brazilian oil and gas companies in 2020. 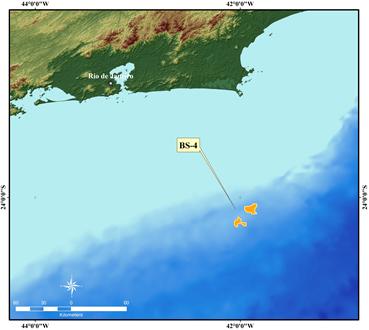 These concessions include post-salt and pre-salt fields in ultra-deep water.

In January 2013, QGEP got the approval of the local Petroleum National Agency (ANP) to develop the Atlanta crude oil field within the the Block BS-4.

Together with the neighboring Oliva field, Atlanta is a field of extra heavy crude oil with 14° API.

The satellite field Oliva should hold 360 million barrels of reserves in place.

Because of its extra heavy crude oil viscosity, QGEP evaluated the recoverable reserves to only 17% for Atlanta and 18% for Oliva.

Before QGEP, Shell was the operator of the Block BS-4 and obtained 1,500 barrels/day (b/d) from a simulation vertical well.

From the Shell test, QGEP is targeting in the worst scenario a similar production at large scale of 12,000 b/d per well with production wells.

To start production QGEP is planning to drill two horizontal wells so that the output from Atlanta should be somewhere between 24,000 b/d and 36,000 b/d.

Then for Atlanta and Oliva full field development, QGEP is considering to drill 10 additional wells by 2019. 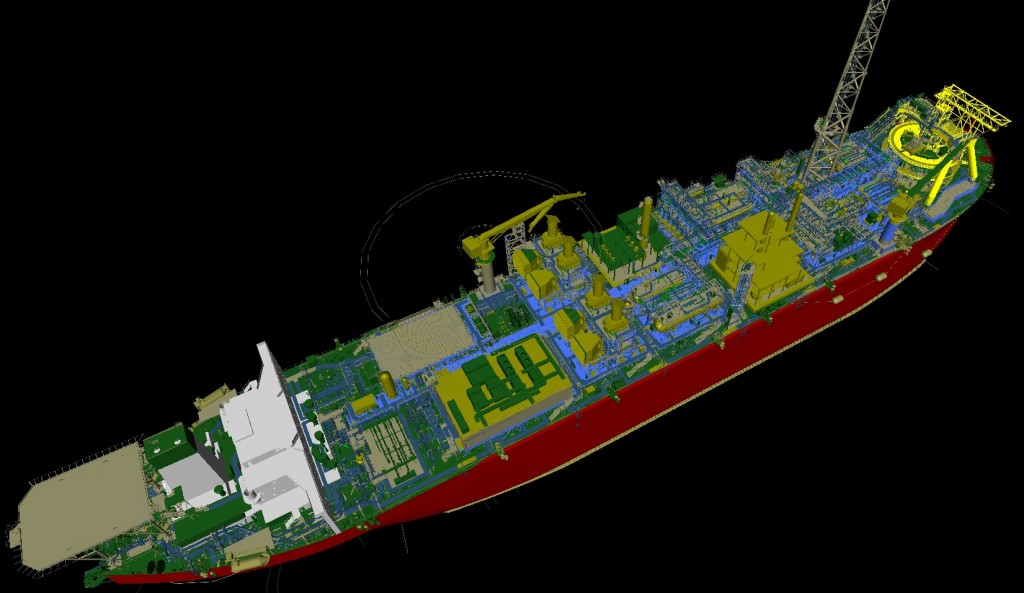 This uncertainty on the future production led QGEP and its partners to work on different scenario to develop the Atlanta and Oliva fields.

In May 2013, QGEP selected the UK-based Genesis Oil & Gas Consultants Ltd (Genesis) from Technip to provide consultancy services on the conceptual studies and basic engineering of the Atlanta FPSO.

Based on the scenario considered by QGEP, Genesis is studying a floating production, storage and offloading (FPSO) vessel with 30,000 b/d capacity and alternatively a larger unit with 100,000 b/d capacity.

In one end, the small FPSO could be available shortly and modified for the production of extra heavy crude oil to start in 2014 or early 2015.

But the Atlanta field is too narrow to accept a second FPSO later on to support the expected additional production.

Therefore this small FPSO should be replaced in the future by the large version of 100,000 b/d capacity by 2017.

Alternatively QGEP is also considering to go for the large FPSO from start.

In this context, QGEP and its partners Barra Energia and OGX, are expecting to make the final investment decision (FID) for Atlanta FPSO on third quarter 2013 based on Genesis conclusions.