The $3.6 billion ERC Refinery to move on again

The Mostorod Refinery project had been left on hold for more than one year because of the political context in Egypt while Egyptian Refining Company (Takrir) S.A.E. (ERC), a special purpose company established by Citadel Capital, has awarded the engineering, procurement and construction (ECP) contracts to a consortium of Japan’s Mitsui and South Korea’s GS Engineering & Construction Corp. in 2007. 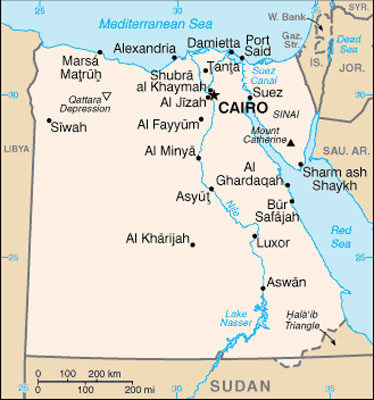 Total project capital expenditure is approximately $3.6 billion, to be funded by a combination of sponsor equity, the loan from Mitsui and financing from international commercial banks and from policy-driven international financial institutions including Japan Bank for International Cooperation, The Export-Import Bank of Korea (Korea Eximbank), European Investment Bank and African Development Bank.

But with the political changes, the set up of the original financing program had to be reviewed creating a $400 million gap and preventing the project to continue.

Despite rapid and sustained economic growth in Egypt, investment in the industrial production of light petroleum products such as diesel has not kept pace with increased demand.

Once the project enters commercial operation it is expected to significantly reduce reliance on importation of such products and to contribute to Egypt‘s self-sufficiency in the production of higher-value petroleum products.

In addition it will be improving the environment by reducing the quantities of sulphur released into the atmosphere in the Greater Cairo area, and to creating employment opportunities for skilled domestic workers

ERC has awarded an engineering, procurement and construction (EPC) contract on a lump-sum turnkey basis for the project with a consortium formed between GS Engineering & Construction Corporation (GS) of South Korea and Mitsui & Company, Ltd. of Japan.

WorleyParsons Ltd has been commissioned as the project management contractor (PMC) on behalf of ERC for the construction program. 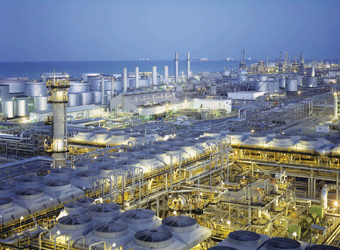 The ERC facility will consist of a:

The new ERC Refinery will receive heavy products as feedstock from the adjacent existing refinery and will produce Diesel, jet fuel and naphtha including over 2 million tons of low sulfur EURO V diesel, the cleanest fuel of its type in the world.

With Qatar $400 million rescue package, ERC is building a state-of-the-art greenfield second-stage oil refinery in the Greater Cairo Area expected to be completed by 2015.