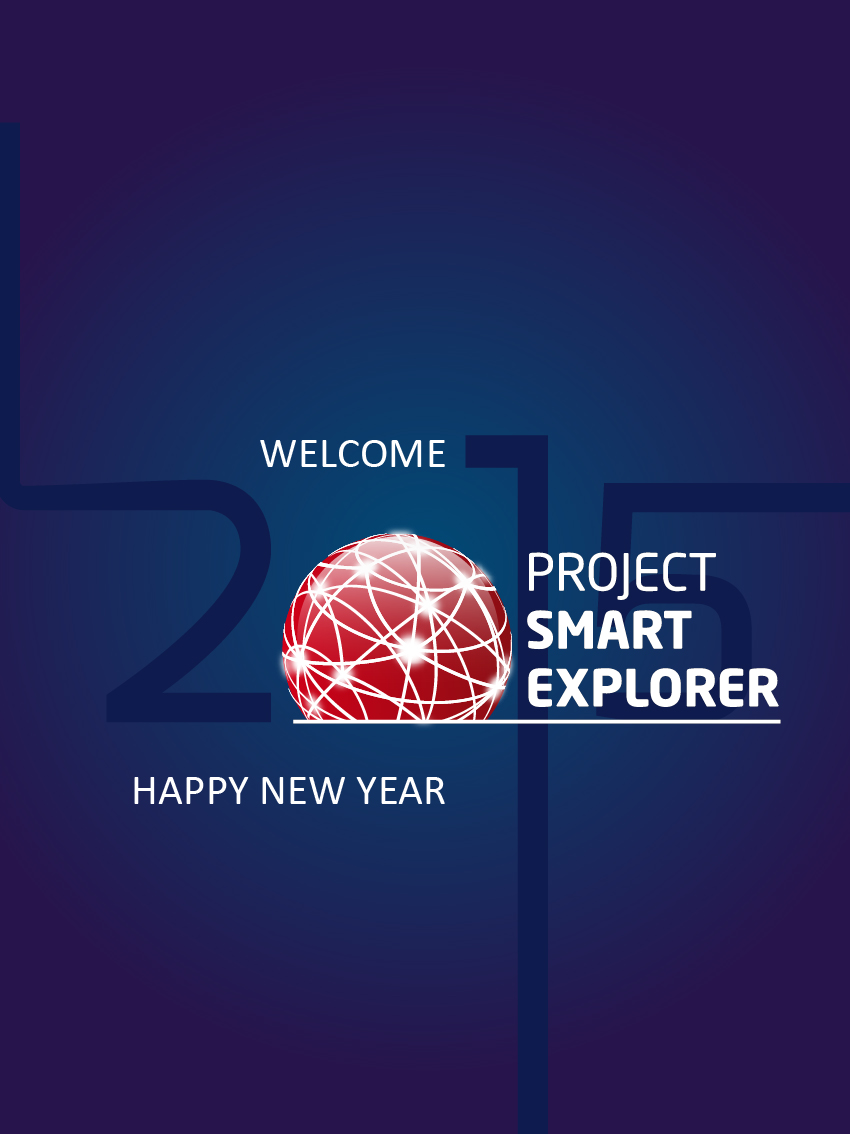 2B1st Consulting is very pleased to wish you and your family a wonderful year 2015 full of joy, happiness and prosperity.

We also expect you and your team to meet in this New Year all the success you deserve in the conquest of new Oil & Gas and Petrochemical projects.

In that respect 2015 looks even more promising than previous years with more projects than ever to be awarded.

With the barrel price declining by 50% in 6  months, the commodities speculators reach an historical heaven opportunity.

Regarding the Oil & Gas and Petrochemical companies and their investments in new projects we could see in 2014 that Ukraine – Russia event or the instability in Middle-East had a much bigger impact on the projects than the barrel prices.

Instead the crude oil price fall is boosting investments in midstream and downstream sectors.

We never registered so many refinery and petrochemical projects than in 2014 and this trend should continue in 2015 as it results from a fundamental change in the business model of the oil and gas companies.

With the shale gas glut putting down all the gas prices, in USA first then in the rest of the world, the international oil companies (IOCs) realized the risk to focus on upstream activities only.

When Shell and Total appointed in few months time new CEOs coming from their respective downstream branch they clearly sent the signal that the world is changing.

The profitability of the projects will not be measured only in comparing capital expenditure and revenues from the oil and gas prices, but also in respect with the transformation integrated added value of these resources along the refining and petrochemical chain.

Benchmarking the national oil companies (NOCs), the majors are preparing to adjust their activities in favor of an integrated Upstream – Downstream business model.

On their side the NOCs were already working hard on it, as we could see Saudi Aramco these last five years developing large petrochemical industries.

The shale gas and its low prices triggered this strategic change in 2014, the good news with the barrel price following the same path is that it just accelerates the implementation of this new positioning with the consequence to boost the number of projects to come for 2015.

Again we wish you a great success in your projects capture for 2015.