Petrobras on the pace to tender two FPSO per year

The Brazilian national oil company (NOC) Petroleo Brasileiro SA (Petrobras) is ready to publish next week the call for tender to charter a new floating production storage and offloading (FPSO) vessel for the development of the Tartaruga Verde and Tartaruga Mestica oil fields offshore the State of Rio de Janeiro in Brazil.

Initially planned September or October 2013, this bid has been postponed in the light of the limited competition between the engineering and chartering companies experienced in the last bid put in the market. 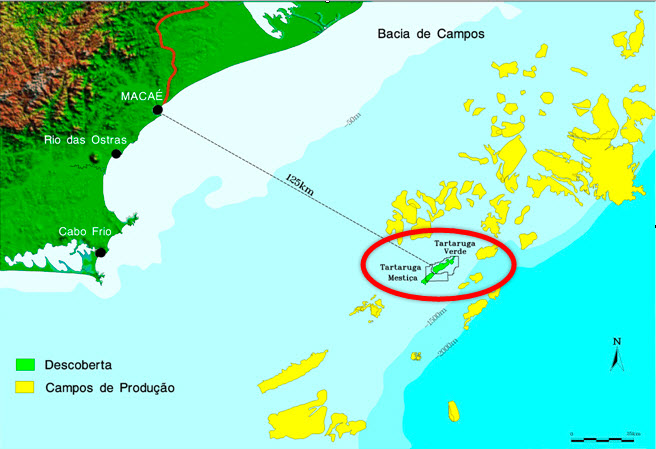 This lack of enthusiasm of the chartering to bid for Petrobras FPSOs relies on the conditions of execution of the contract imposed by Petrobras.

In order to favor the local content in Brazil and benefit from the transfer of expertise from the international engineering companies in the design and construction of offshore structures, Petrobras requires all the bidders to set joint ventures between a local contractor and a foreign engineering company.

This scheme looks pretty simple and at the interests of all parties, but it faced some road blocks bigger than expected due to the short number of local shipyards to have the capacity to build these FPSOs and because of the length of the learning curve of these local companies to execute the previous contracts.

In about two years all the local capacities were saturated for an undetermined period preventing them and their foreign partners to bid again for new FPSOs or service vessels.

As a result Petrobras accepts the service vessels to be built abroad since last summer in the meantime the local contractors may catch up.

In launching this call for tender for a new FPSO on this first half 2014 with nearly six months to submit their technical and commercial offers, Petrobras expects the potential bidders to take this open season to adjust their partnerships and increase appetite for new contracts at the pace of two per year.

Tartaruga FPSO to be re-used for Tartaruga Mestica

For Tartaruga, Petrobras is planning to put in production the Verde oil and gas field in a first phase and then to move the FPSO on the adjacent Mestica field. 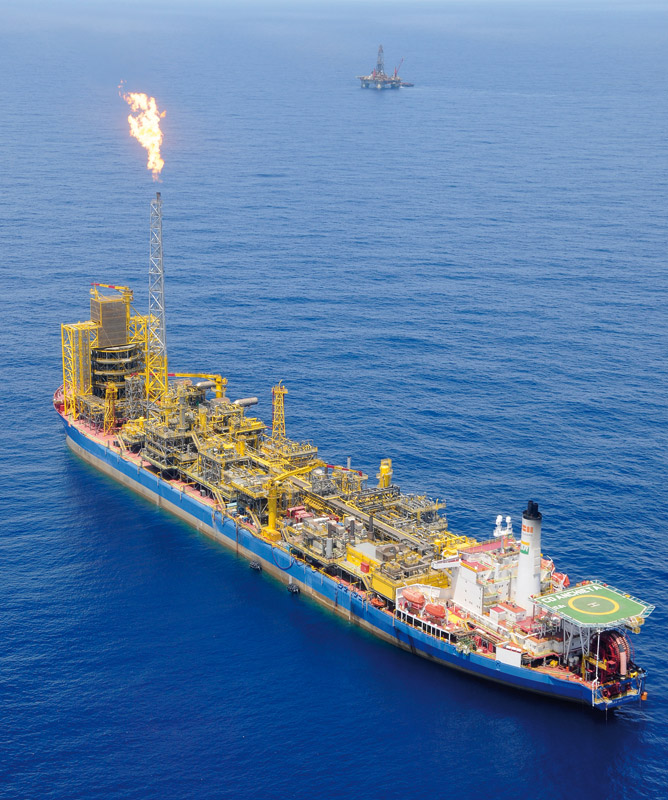 Previously called Aruana and Oliva within the Block BM-C36, the Tartaruga Verde and Tartaruga Mestica lie in the Campos Basin by 1,000 meters of water depth, approximately 125 kilometers from the Rio de Janeiro State coast line.

Not related to the pre-salt deep offshore fields, the Tartaruga Verde and Tartaruga Mestica fields are nevertheless estimated to hold 351 million barrels of recoverable resources.

After analyzing the nature of the oil and gas reserves in the both fields, Petrobras defined the Tartaruga Verde FPSO capacities to:

To be built on converted FPSO, Petrobras expects at least five teams of engineering companies or chartering companies and local contractors to enter the competition for this Tartaruga Verde and Tartaruga Mestica FPSO due to come on stream by 2017.