The Mexican construction and oil field service company Grupo R ordered four jack-up drilling rigs to Keppel Fels in Singapore to support the exploration and production program planned by Petróleos Mexicanos (Pemex) to stop the Mexican production to decline and to increase it again.

In October 2012, Pemex had already awarded the CA Litoral A compression platform to Dragados Offshore.

To be installed in the shallow water of the Bay of Campeche in the Gulf of Mexico, this CA Litoral A platform is the first one of series of compression platforms to revive the oil and gas production in this old basin. 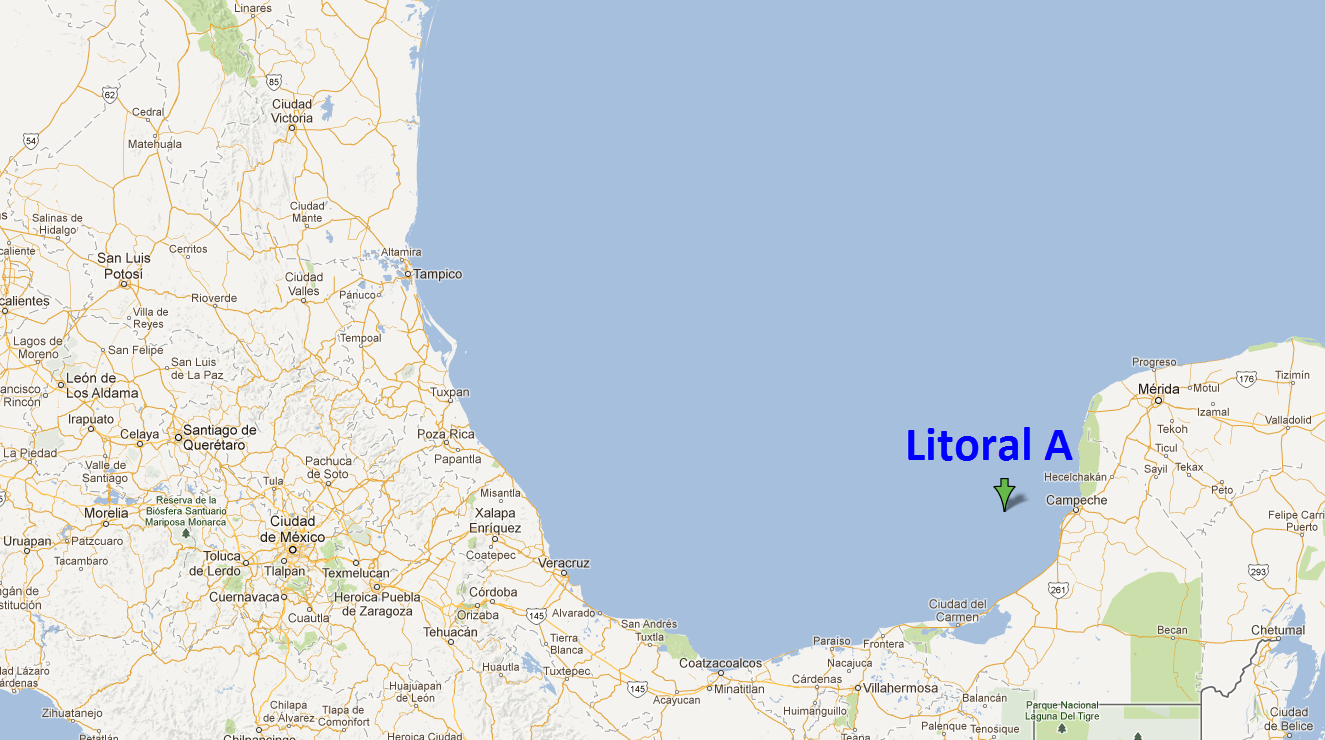 The production should be supported by the development of new discoveries such a Tsimin and Xux.

In 2013, Pemex is planning to spend $3 billion capital expenditure in the Bay of Campeche along the Litoral de Tabasco and the Abkatun-Pol-Chuc with a drilling campaign of 19 wells.

These decisions result from the first success of the maintenance operations launched in 2012 in the old Ku Maloob Zaap (KMZ) oil field of the Bay of Campeche to increase again production in a field which had lost 50% of output since its peak.

In December 2012, with this maintenance program KMZ delivered 865,000 b/d of crude oil and 349 million cubic feet of gas representing about one third of Mexico production at 2.56 million b/d.

As Mexico production was declining constantly since its peak to 3.4 million b/d reached in 2004, the 4% production increase in 2012 over 2011 is showing the way to restore the missing 25% of production since the peak of production.

In this context the new Government is supporting Pemex to engage an ambitious program of investments.

Most of this investment, $20 billion, will be concentrated on the upstream sector in order to restore profitability by boosting volume.

With this significant capital expenditure, Pemex is planning to boost production from old fields as well as to explore new areas. 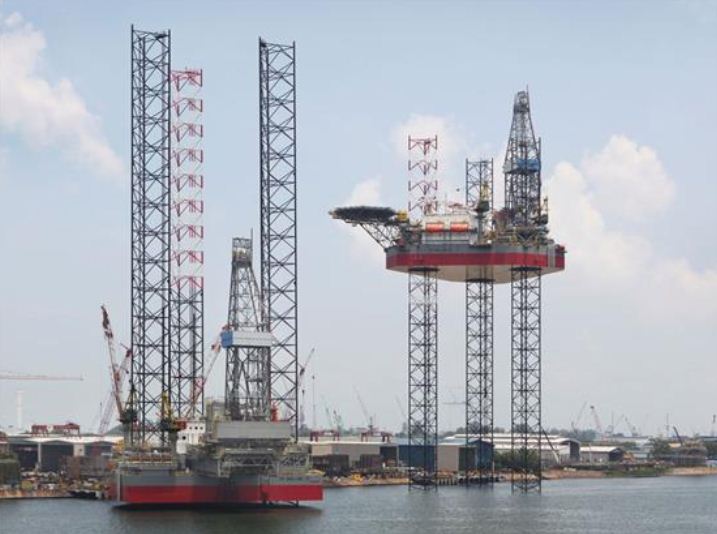 The total amount of the contract is estimated to $820 million for the four units.

This jack-up will be designed according to Keppel KFELS B Class able to operate in 120 meter of water depth and to drill up to 10,000 meters total depth.

The rigs benefit from fully automated high capacity rack and pinion jacking system such as engineered by Keppel.

The four drilling platforms will also be equipped with self-positioning fixation system.

This order is just the first one of series, that Pemex intends to launch through chartering companies in order to increase the drilling capacity in the Gulf of Mexico according to its exploration plan.

This plan should be the most important over the last decades in the same way as Pemex is planning to increase its production fleet of platforms with eight to twelve new units.

Anyway in parallele to these investments, Pemex sees its expenses spiraling up, +44% in 2012, meaning that Pemex must also improve its operating performances.

In that respect the solution may only come from partnership with private investors assuming that the new Government manages to convince parliament to vote a new regulation to authorize them.

In the meantime, Pemex expects the jack-up rigs ordered by Grupo R to be delivered by Keppel Fels in 2015 for first exploration in the Gulf of Mexico on fourth quarter.