The national Oman Oil Company (Oman Oil or OOC) and the Abu Dhabi sovereign founds International Petroleum Investment Company (IPIC) are reaching the final evaluation stage of the commercial and technical bids submitted by international engineering companies to carry out the front end engineering and design (FEED) of the Duqm Refinery project in the center region of Oman.

In June 2012 Oman Oil and IPIC formed a 50/50 joint venture called Duqm Refinery and Petrochemical Industries Company (DRPIC) to support one of the largest project in the Sultanate of Oman. 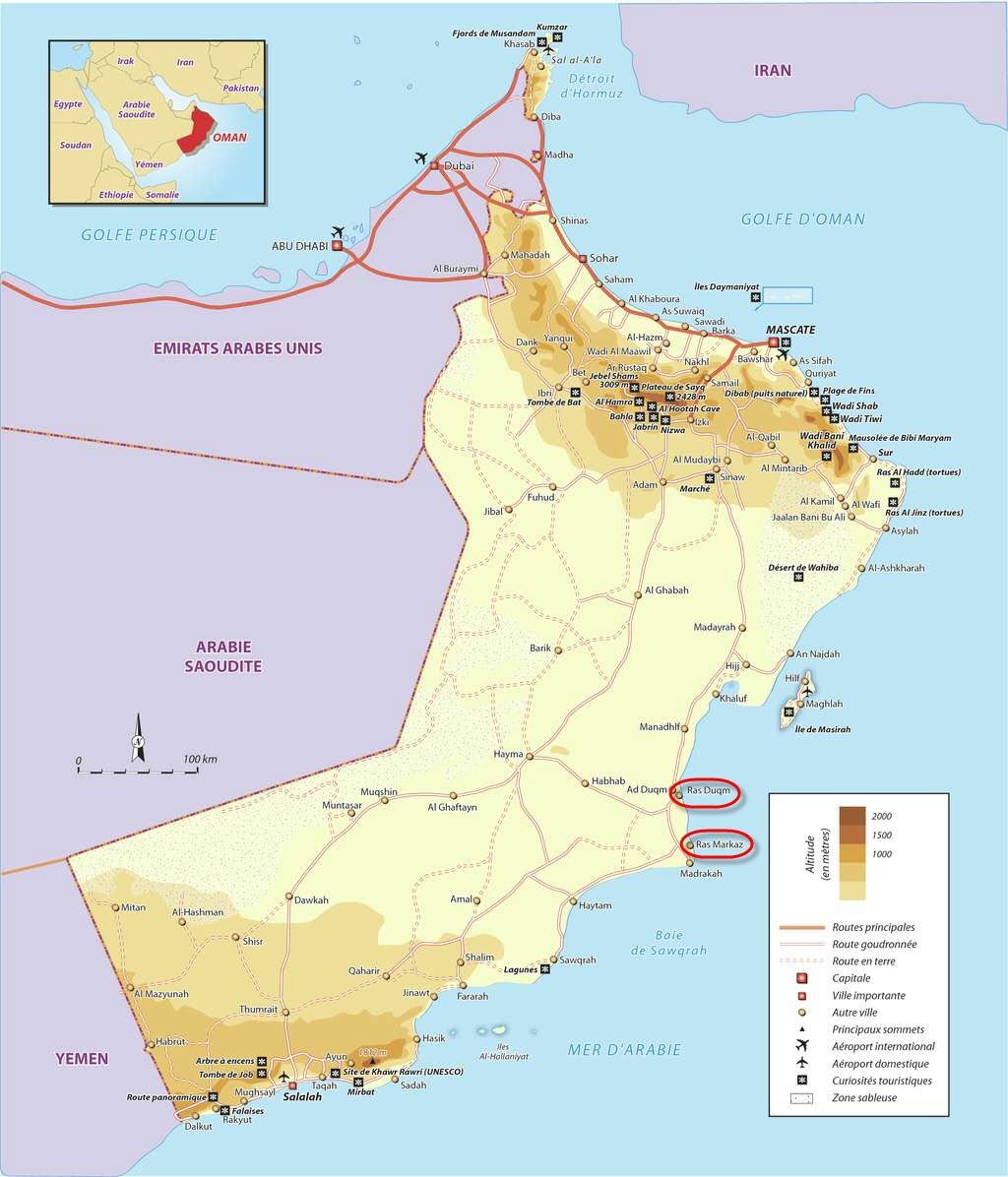 In a context of unrest in some North Africa and Middle-East countries, Oman is keen to ensure a sustainable economical development across all the country and especially in the regions with the less industries.

Located in the Al-Wusta Governorate on the west coast of the Sultanate along the Gulf of Oman, Duqm is so far living from a local fishing activity.

In selecting this small city to build a $6 billion capital expenditure refinery and petrochemical complex, Oman expects to balance its development between the north and the south in taking benefit on the lengthy treat on the Strait of Hormuz to export crude oil from the Gulf countries.

This crude oil should be imported from the neighboring countries.

The purpose is to produce refined products for the domestic market or export and to provide naphtha as feedstock for the petrochemical complex, to be added in a second phase.

Because of its intense trading activities to import crude oil and export refined products or even petrochemical products in the future, the Duqm refinery will be equipped with storage capacities among the largest in the world. 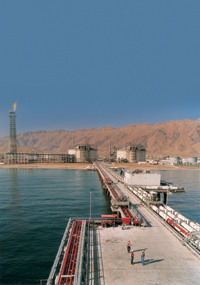 In 2012, OOC and IPIC had awarded the project management consultancy (PMC) contract to Stone & Webster acquired since by Technip in France.

With the support of the PMC, Oman Oil and IPIC qualified eight engineering companies to be invited to bid (ITB) for the front end engineering and design (FEED) of the Duqm Refinery.

Out of these eight companies, five returned a tender.

The technical bids were submitted on the first half on the year while the commercial bids were following in August.

Since then this FEED contract for the Duqm Refinery should have been awarded, but the compatibility of these technical offers with the potential licenses to be selected in parallel is taking more time than expected.

With this FEED contract to be sanctioned on early 2014 to one of the bidders, Oman Oil and IPIC must admit that the Duqm Refinery project should start commercial operations in 2018 at the earliest instead of 2017 as previously planned.