Oxy to join Chevron, Dow, Exxon and Shell US projects

On December 2012, Occidental Chemical Corporation (OxyChem) submitted a permit application to the US Environmental Protection Agency (EPA) for the construction of a new ethylene cracker at Ingleside in Texas, USA.

In parallel, its subsidiary OxyChem is the world largest producer of vinyl chloride monomer (VCM).

At the favor of the glut of ethane feedstock provided by the shale gas development, Oxy is considering to increase its market leadership on its downstream activities. 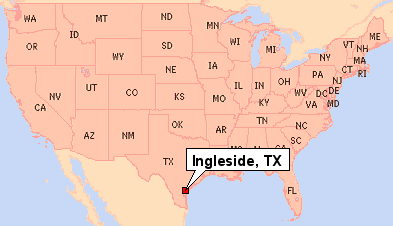 Beside the VCM production, OxyChem is a major producer of chlorine and caustic soda for the plastic industry: water treatment chemicals and pharmaceuticals building blocks.

In this initiative, OxyChem is joining the series of ethylene cracker projects announced these last months by ChevronPhillips, Dow Chemical, ExxonMobil to be located in the same area, around the Gulf of Mexico and Shell Appalachia project, also in USA.

OxyChem application follows the  Memorandum of Understanding (MOU) signed in August 2012 with Mexichem to supply VCM.

The VCM is used as primary feedstock to produce PolyVinyl Chloride (PVC) to produce packaging, pipes, coatings, wire insulation, anti-freeze and hundreds of other domestic and industrial applications.

Mexichem is planning to boost its production of PVC by 50% on the next four years, so it needs to secure its sourcing for the VCM.

According to this MOU, OxyChem and Mexichem would create a 50/50 joint venture to build a new ethylene cracker in Ingleside, close to Corpus Christi, at actual OxyChem facilities.

In line with the application submitted to the EPA, this new ethylene cracker should have a capacity of 544,000 t/y (1.2 billion pound per year).

This new ethylene cracker project should also include a new fractionation plant for the production of ethane from the market supply of natural gas liquids (NGL).

This NGL fractionation plant should then supply the ethane by pipeline to the cracker to be installed along the existing OxyChem VCM plant. 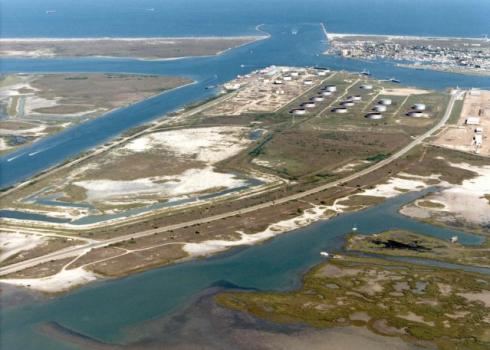 This ethane feed will be combined with the recycled ethane from the ethylene fractionator and super heated before reaching the cracking furnaces.

These furnaces will be use the selective catalytic reduction (SCR) technology to control the NOx emissions.

Then the ethylene produced from the cracker shall be carried out by pipeline to the VCM plant or exported to other markets such as Mexichem.

In October 2012, OxyChem selected CB&I in Houston to provide the:

As a by-product of the ethylene, OxyChem ethane cracker will produce pyrolysis gasoline.

This hydrocarbon product will be sold and exported by trucks to refineries for gasoline blending.

Downstream the ethylene, the propylene refrigeration process will use a steam turbine driven centrifugal compressor.

Then the caustic resulting from the various chemical oxydations shall be collected through the waste water treatment unit.

The project will also include an additional flare system.

Estimated to require $1 billion capital expenditure, OxyChem expects CB&I to complete the FEED work in 2013 in order to prepare engineering, procurement and construction (EPC) contracts for 2014 with commercial production due to start on first quarter 2017.