Created in 1981 under the name of International Petroleum, the company became Lundin Petroleum (Lundin) as a result of the merger with the Sands Petroleum in 1997.

Managed by the Lundin familly, Lundin is an independent company focusing on oil and gas exploration and production with operations in nine countries.

Beside the actual oil and gas fields in production, Lundin owns significant upside potential of undeveloped oil and gas discoveries. 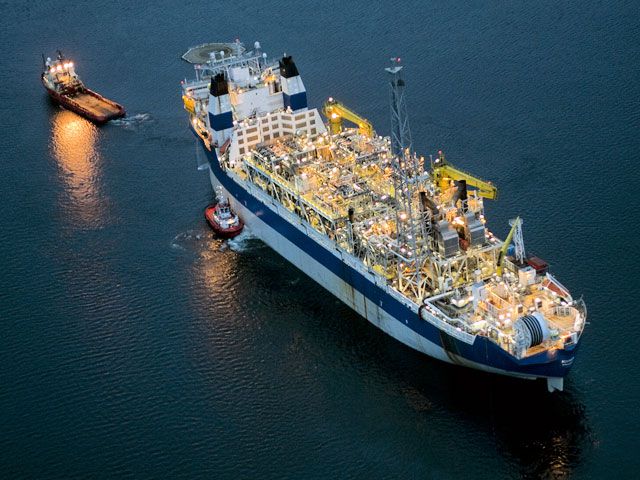 In addition Lundin is exploring new areas in Congo-Brazzaville, Ireland and Malaysia.

With a balanced portfolio of assets, Lundin estimates for 2012:

In 2010 and 2011, Lundin made a significant discovery in the Norway Continental Shelf (NCS) with the Avaldsnes and Aldous propects renamed since Johan Sverdrup.

In parallel, Lundin also explored the Luna oil and gas field in the same area and since renamed Edvard Gried.

As result of these giant discoveries, Lundin is now focusing on two core areas: Europe and South East Asia. 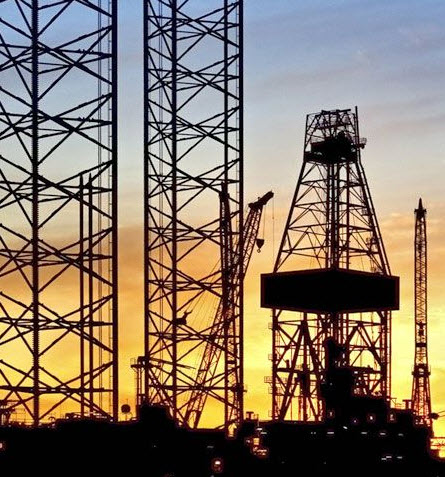 As a result of these major discoveries in the Norwegian Continental Shelf,  Norway represents the focal point of interest with reserves of 162.2 million boe, representing:

Lundin and Statoil made an agreement for the unitization of the operations between the two blocks. 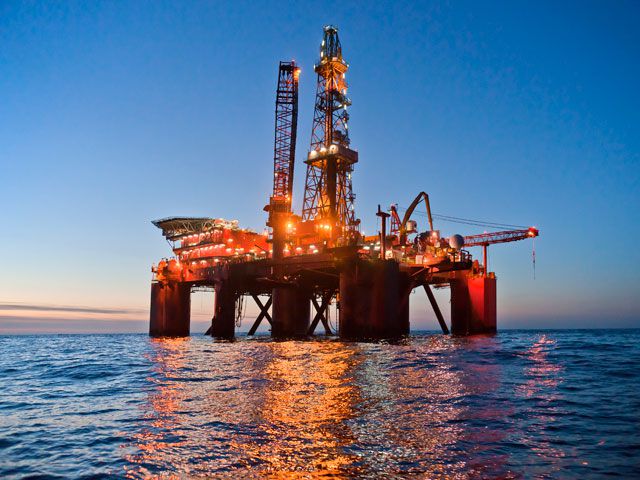 In Edvard Grieg, Lundin owns 50% and is the operator.

In respect with the size of these discoveries, Lundin and Statoil cooperate to develop these fields on fast track.

Still, Lundin owns an extensive portfolio of licensees for prospective exploration in the Norwegian Continental Shelf up to the Barents Sea.

In this list Lundin is proceeding to an extensive  exploratory drilling campaign on the Apollo, Caterpillar and Skalle prospects.

In South East Asia, Lundin concentrates its exploration efforts in:

The Edvard Grieg and Johan Sverdrup oil and gas fields are very promising for Lundin and its partners but their development will request more than $10 billion capital expenditure, requiring Lundin to concentrate its resources to keep a leading role.