Lanxess AG (Lanxess) is a young company founded in 2005 with 150 years of history in the chemical industry as the result of Bayer strategic spin off of plastics and synthetic rubber assets.

Still home-based with Bayer in Leverkusen, Germany, will relocate headquarters next door in Cologne,  in 2013.

Lanxess is covering 31 countries with 16,900 employees. 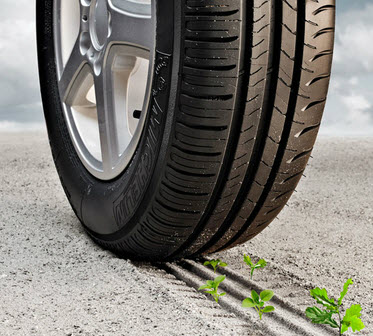 – Performance Polymers such as plastics and elastomers based on butyl-rubber, performances butadiene rubbers, high performances materials and technical rubber

In separating these activities, Lanxess can benefit from its years of expertise accumulated within Bayer, and in the same time adjust its structure to grow faster with shorter circuits of decisions. 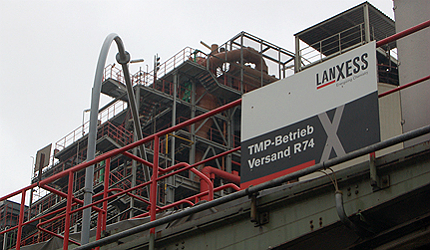 The results of Lanxess first years of existence as independent company seems to confirm the validity of the decision to create a separate company to focus on the three segments performances polymers, Advanced intermediates, and performances chemicals.

In a context, where the global demand for high performances plastics increases constantly, Lanxess will continue to develop versatile polymers materials for the car industry, the electronics applications, agriculture and white goods. 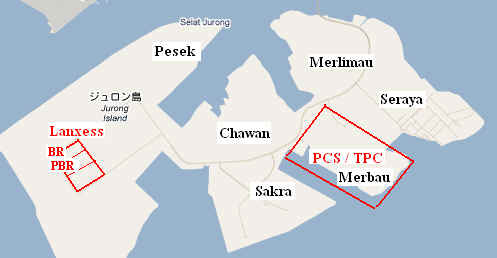 The other sector to go for growth is associated to the synthetic rubber where Lanxess is building its market leadership in the green tires to save energy and high resistance rubbers for transmissions and electrical cars applications.

In that respect the tire labeling enforced in Europe in 2012 to differentiate the energy efficient tires from the bulk will contribute to boost Lanxess synthetic rubber offering.

Since China is emerging as the largest market for the car industry, Lanxess is planning to build the world largest ethylene propylene diene monomer (EPDM) plant at Changzhou, in the Jiangsu Province, China.

Lanxess selected Foster Wheeler for the front end engineering and design (FEED and for the engineering, procurement and construction (EPC) management.

With $200 million capital expenditure, Lanxess is expecting the first production in 2015.

After a couple of years to settle Lanxess as a separate company, Lanxess goes global with a focus on fast growing markets and high-tech chemical specialties ahead of competition.

With greenfield projects and expansion in the north and south of Asia, Lanxess is positioning to seize all opportunities.