In Kuwait, the CFP project, as well as the New Refinery Project (NRP) were left on hold nearly four years between 2008 and 2012 because of the costs and internal discussions with the parliament.

The both projects require from KNPC more than $33 billion capital expenditure.

With $18 billion capital expenditure for the CFP, KNPC intends to expand and up grade the existing Mina Al-Ahmadi and Mina Abdula refineries, while KNPC is planning in parallel to invest $15 billion to build from greenfield 4th refinery called NRP.

On first half 2012, KNPC re-activated the CFP project and closed in July 4th the dead line for the engineering companies to submit their expression of interest for the multiple engineering, procurement and construction (EPC) contracts to be awarded through calls for tenders on coming years.

With the CFP revamping and upgrading program, KNPC is willing to increase:

In that respect the KNPC CFP revamping and upgrade project will include to:

With this scope of work, Foster Wheeler has been appointed to provide KNPC with PMC services.

The PMC contract had finally been signed on the base of $500 million, one of the world largest ever PMC contract.

According to the terms of the contract,  will support KNPC to organize the bidding process of the EPC packages and for the management of the EPC contracts when awarded to engineering companies and contractors for execution.

The first package of the CFP project to be awarded by KNPC should be the fluid catalytic converter and sweet water treatment unit of the Mina Al-Ahmadi refinery.

Estimated only to $200 capital expenditure, this small package has been split from the main EPC packages to simplify the overall execution of the revamping and upgrade program.

In 2012, KNPC invited engineering companies to submit their expression of interest (EOI) for this package.

Seven companies replied and were pre-qualified by KNPC in December 2012: 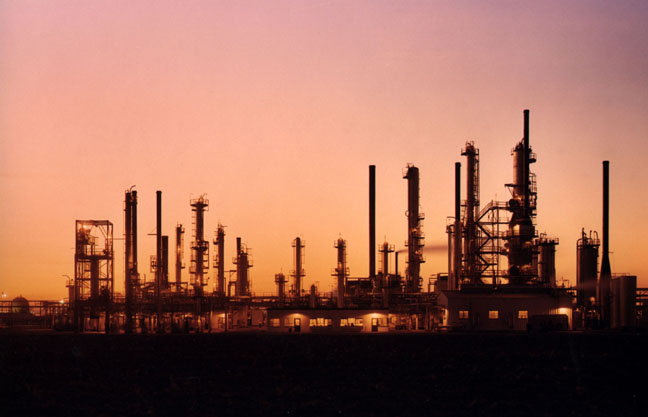 – Larsen and Toubro from India

All these companies must return their technical and commercial offer by April 2nd 2013.