Clean fuels appeared in the 1990s to refers to energies to be used in transportation applications as a substitute of the conventional diesel and gasoline.

Since then the wording Clean Fuel has been adopted by refiners to designate the new diesel and gasoline developed to improve efficiency and reduce emissions of greenhouse gases and solid parts.

In August 1994, the US Environmental Protection Agency (EPA) had defined the Clean fuels as the energies, but diesel and gasoline, capable of powering vehicles. 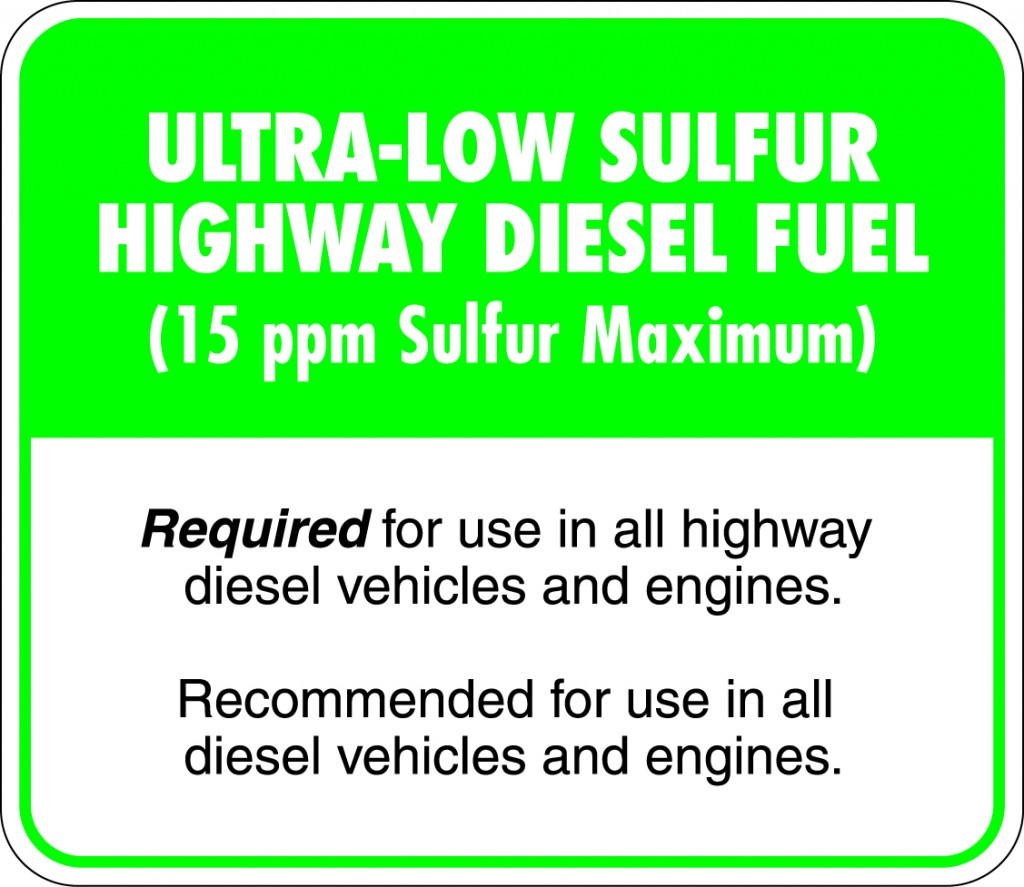 In these Clean fuels, EPA had considered:

– Electricity regardless of the source of supply (nuclear,  gas, coal, hydro, wind, solar)

These Clean fuels were selected as emitting less hydrocarbons.

In addition these hydrocarbons have in addition less toxicity and impact on the environment.

In using Clean fuels EPA estimates that these emissions could be reduced by 90% compared with conventional gasoline and diesel at that time.

In addition to the environmental impact some of these Clean fuels offer also the advantage for oil and gas consuming countries, such as Europe or North America, to reduce their energetic reliance on producing countries.

In response to the risks of potential drastic changes in the energy portfolio of the transportation activities, the refiners reacted and proposed a new gasoline called “reformulated gasoline”.

With the reformulated gasoline, the targets of the refiners was to reduce the emissions of greenhouse gases up to 25% compared with conventional ones.

If t that time this reformulated and oxygenated gasoline is still far to meet the other Clean fuels, it doe not request any modification of the vehicles and any changes in the habits of the drivers when refueling.

From this first success, the refiners have been continuously working to develop lower emissions diesel and gasoline branded depending on the countries as low sulfur or ultra low sulfur diesel and unleaded gasoline. 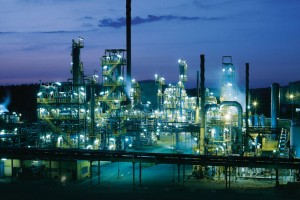 But this evolution takes times as it requests massive capital expenditure in the refineries and adjustments in the design of the engines.

Since each country has different fleet of transportation vehicles in term of average age, type of vehicle and fuel, diesel or gasoline, it appeared impossible to harmonize on a global base the standards for the emissions of these Clean fuels.

Thus, there is no standards defining Clean fuels as such, but each country has developed its own regulations and tax incentive systems to use transportation fuels providing reduced emissions of greenhouse gas and solid parts.

To drive these steps changes, Europe published a series of European Directives called Euro 1, Euro 2, Euro 3, Euro 4, the actual Euro 5 enforced since 2009, and the Euro 6 to be applicable in 2014.

Between each standard, the reductions may reach 20 to 50%, providing significant improvement over the years.

In the USA, California has its own regulation proposed under California LEV III rules, and the EPA is working on the “Tier 3” standard defining the rules for the light vehicles and the refining industry to be enforced in 2017.

The EPA Tier 3 standard should will align with California regulation.