The state-owned South Oil Company (SOC) is currently evaluating the offers for the giant Common Seawater Supply Project (CSSP) to be built in the south of Iraq to provide all the water required by the exploration and production of the oil and gas fields in the Basra Province.

The south of Iraq is well-known for its concentration of oil and gas fields classified among the largest in the world.

Because of wars and ban these fields have remained underdeveloped during decades, but since the licences round organized in 2009 by Baghdad Government all these fields are subject to $ multi billion development programs let by major companies such as BP, Eni, ExxonMobil, Lukoil, Petronas, Shell, Total. 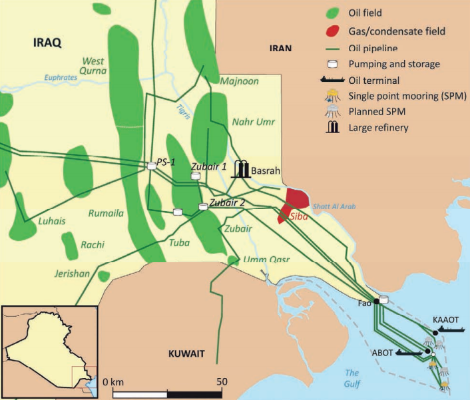 Until 2012 all these projects were moving slowly because of the poor commercial conditions of the Technical Services Contracts (TSC) signed with Baghdad and also because of the lack of infrastructures to support such massive capital expenditure programs.

But in 2013, the companies and Baghdad Authorities aligned on these issues and redefined more realistic targets for the plateau production to be reached in the respective fields.

Since then all the projects are moving actively forward including the infrastructures projects driven by the Oil Ministry of Iraq through the national oil companies (NOCs) such as SOC.

Power generation, export pipelines and this Common Seawater Supply Project are on the top of the list as to enable the international oil companies (IOCs) to implement their own plans.

To be developed in phases the CSSP is expected to provide the companies with the required water to boost the oil and gas production.

These EOR techniques suppose to inject large quantities of water in the reservoirs in order to maintain the pressure and flush the crude oil from all the pockets.

In 2012, South Oil awarded the project management consultancy (PMC) contract for the Common Seawater Supply Project to the US-based company CH2M Hill with the mission to prepare:

– Engineering, procurement and construction (EPC) contracts for the different packages of the project 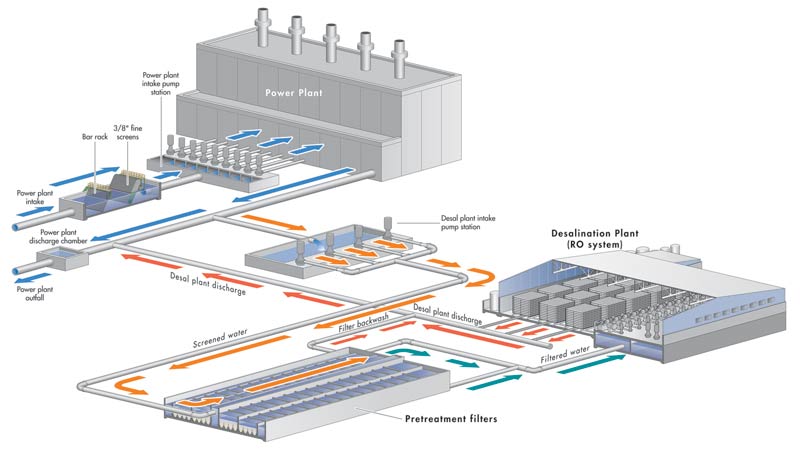 From this preliminary work the Common Seawater Supply Project should include:

Designed to supply the giant fields of West Qurna-1, West Qurna-2, Zubair, Majoon, Missan, Rumaila, Halfaya, Gharraf and other normal fields of the south of Iraq, the CSSP should have a capacity of 12.5 million barrels of water per day.

Because of the progressive exploration – production of the oil and gas fields, SOC is planning to phase up the development of CSSP.

For CSSP Phase-1, South Oil is targeting to treat, transport and distribute 5.2 million barrels per day of seawater for an estimated $3.5 billion capital expenditure.

South Oil qualified five engineering companies. The technical offers were submitted in February 2014 and the commercial offers are expected on second quarter.

Even if CSSP suffered from delays, South Oil is targeting to award the FEED contract in 2014 in order to sanction the different EPC packages in 2015 for the first operations of the Common Seawater Supply Project Phase-1 by 2017.