Consol and Range to supply shale gas to Ineos cracker

This brownfield Grangemouth ethane cracker project is one of the first example illustrating how the competitive shale gas produced in US can help to restore the European petrochemical industry.

Based in Pittsburg, Pennsylvania, Consol is one of the largest independent producer of shale gas from the Appalachian basin with 5.7 trillion cubic feet (tcf) proved reserves of natural gas. 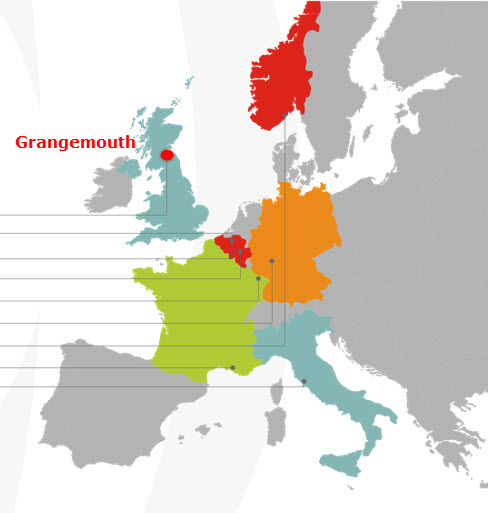 In the same way Range Resources is a typical junior company which contributed to the extraordinary development of the shale gas and coal bed methane development in the US with interests in the Appalachian and Southwestern basins.

In 2013, Range Resources increased its proved reserves by 26% and replaced 612% of its production on the same period.

In this context of solid and sustainable growth, Range Resources is interested to export a part of its shale gas production to Europe where the gas prices are about four times higher than in US.

This significant price gap between Europe and US is directly affecting profitability of large petrochemical complex such as Ineos Grangemouth.

In October 2013, Ineos was about to close this Grangemouth petrochemical complex, one of the largest in Europe.

Not only the gas prices in Europe are higher than in US, but the decline of the maturing fields in the UK North Sea is reducing by 50% the available capacity of natural gas to feed Ineos crackers at the scale of Grangemouth complex.

In securing competitive feedstock from Consol and Range Resources, landed in UK at about 50% below current North Sea prices,  Ineos is now able to reconsider the future of this critical petrochemical complex to make it running at the optimal capacity of 700,000 tonnes per year (t/y) of ethylene. 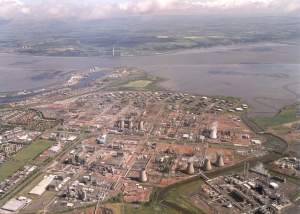 Ineos signed a shipment agreement with Evergas for the export of ethane through dedicated LNG carriers from US to Grangemouth where Ineos is planning a large LNG import terminal.

The construction of this Grangemouth LNG Import Terminal will be implemented on fast track.

Ineos selected the site in Grangemouth to build this new LNG import terminal and is expecting to complete the front end engineering and design (FEED) at the end of first quarter 2014.

Then Ineos is planning to award the engineering, procurement and construction (EPC) contract in following so that the first shipment of LNG could be landed in Grangemouth Ethane Terminal in 2016.