Fluor takes on the toughest challenges

Founded in 1912 in Santa Ana, California, as a construction company, Fluor became in 100 years one of the oldest and largest engineering company in the world.

For its 100th anniversary, Fluor is engaged in more than 1,000 different projects in the world with its 43,000 employees. 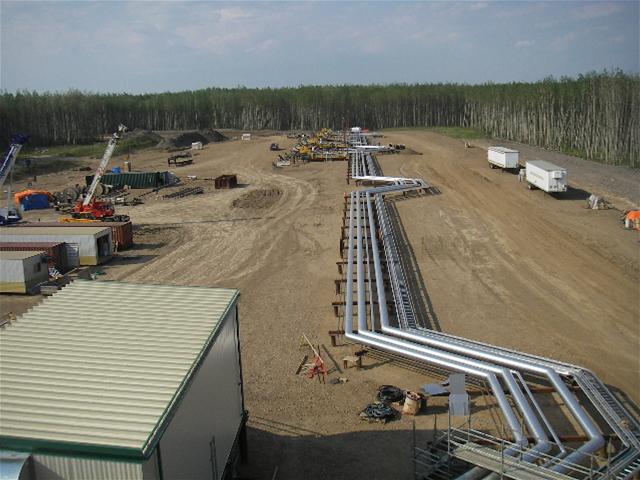 – Installation, Commissioning and start up support

To consolidate its experience in key industrial sectors, Fluor is organized around five business segments:

– Oil and Gas, and Chemicals

In the Oil and Gas Fluor is active upstream, midstream, downstream, inclduing in all petrochemical projects in the world.

Fluor holds one of the longest track record of reference onshore and offshore in the most challenging locations. 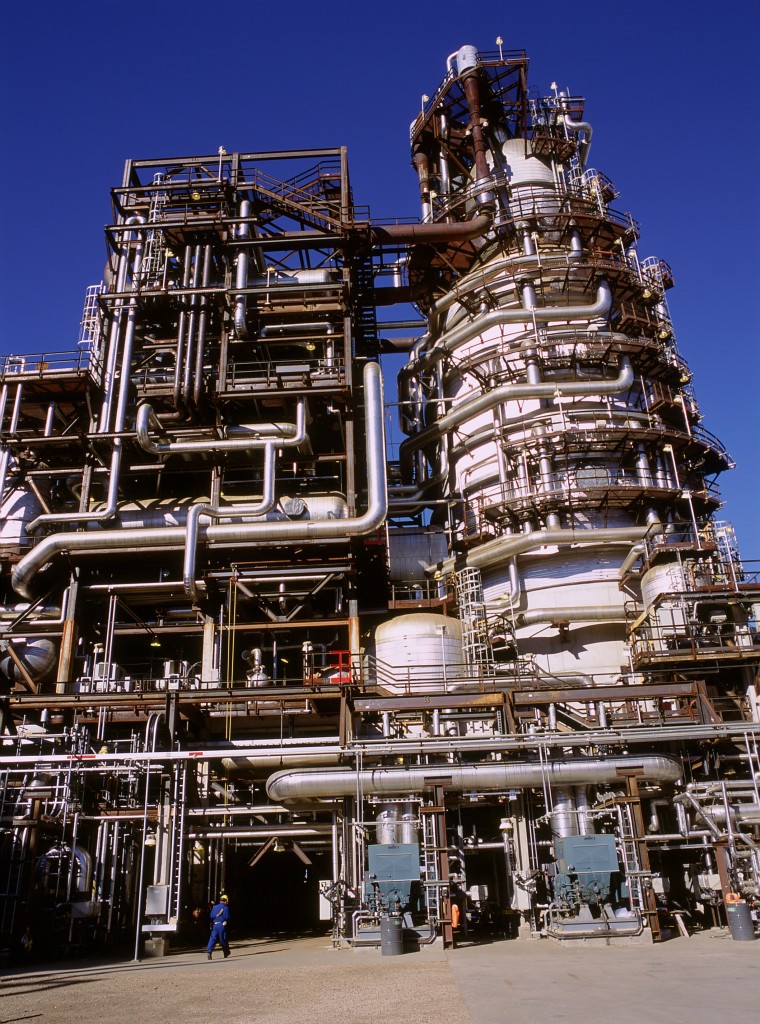 Fluor differentiates its value proposition in engineering services by its experience to execute complex projects wherever in the world and by its innovation capabilities to develop new processes with its customers.

In doing so, Fluor avoids the direct competition in the lump sum turn key EPC contracts with contractors coming from Asia or Middle East.

Instead Fluor will focus on projects where it can share the added value with its customers.

In that respect, Fluor is currently executing the world first carbon capture and sequestration (CCS) project in Canadian oil sands in Alberta.

Fluor being one of the most active engineering company in Alberta for may years, it has been selected by Suncor Energy to perform the FEED on the MacKay River Phase 2 oil sands project near Fort McMurray, Alberta.

Through its office in Calgary, this project will give the opportunity to Fluor to consolidate its presence in the oil sands of norther Alberta.

To improve construction performance, save costs and facilitate the work at site, Fluor will use its patent-pending 3rd Generation Modular Execution approach where the modules are prefabricated and tested offsite before being shipped for plug and play on site.

The modules will be fabricated offsite with the support of the Philippines office and delivered to the jobsite to increase project safety, quality and improve schedule delivery.

In Asia, again with Shell and Chevron, Fluor has just been awarded the Engineering, Procurement and Construction (EPC)support services contract for the $750 million compression platform of the Malampaya  phase 3.

For this project, Fluor managed to complete the FEED in Philippines in respect with the local commitment of the companies with the Government to localize all the engineering work in Philippines.

The EPC contract will be executed in the same way including the construction of the platform.

After years of successful cooperation with Shell, Fluor has been selected to sign a 5 years enterprise framework agreement for the downstream projects in Europe, Middle East and Africa (EMEA).

Through this agreement, Fluor will provide Shell with engineering services covering design and construction management.

This award comes on time when Shell is planning major projects in Qatar, Saudi Arabia and the East Coast of Africa.

Likely by anticipation, Fluor just acquired the engineering company ServiTrade in Mozambique through its AMECO unit.

With Shell, but also Anadarko, Eni, Total, Petronas,  and many other companies, Mozambique giant natural gas fields in the Rovuma Basin is attracting all world interests for which Fluor is now ready to work on coming LNG projects.