Develop ideas to market readiness as quick as possible

Evonik Industries (Evonik) was established under this brand in 2007 in Essen, Germany, after the consolidation of multiple companies having their respective chemical specialties under the lead of RAG-Beteiligungs-AG.

Evonik is owned by the German RAG-Stiftung  for 74.99%percent and the funds company CVC Capital Partners for 25.01.%.

With 150 years history in the chemical industry through the famous brands Degussa, Goldschmidt, HÜls, Röhm, Stockhausen or SKW Trostberg, Evonik sees itself as a juvenated company focusing on chemical specialties supported by high-growth mega-trends such as health, nutrition and resource efficiency.

Based in Germany, Evonik employs 33,000 personnel globally with commercial activities in more than 100 countries and productions units in 26 countries.

With its niches strategy and selective acquisitions, Evonik is growing fast to become world leader in number of its chemical specialties.

From the success recorded since established as Evonik, the company intends to continue its ambitious growth strategy in the coming years and to further strengthen profitability.

Horizontally Evonik is looking for expansion in most attractive regions for its specialties.

Then Evonik support this development with integrated technology platforms in order to balance business activities, end-markets and regions. 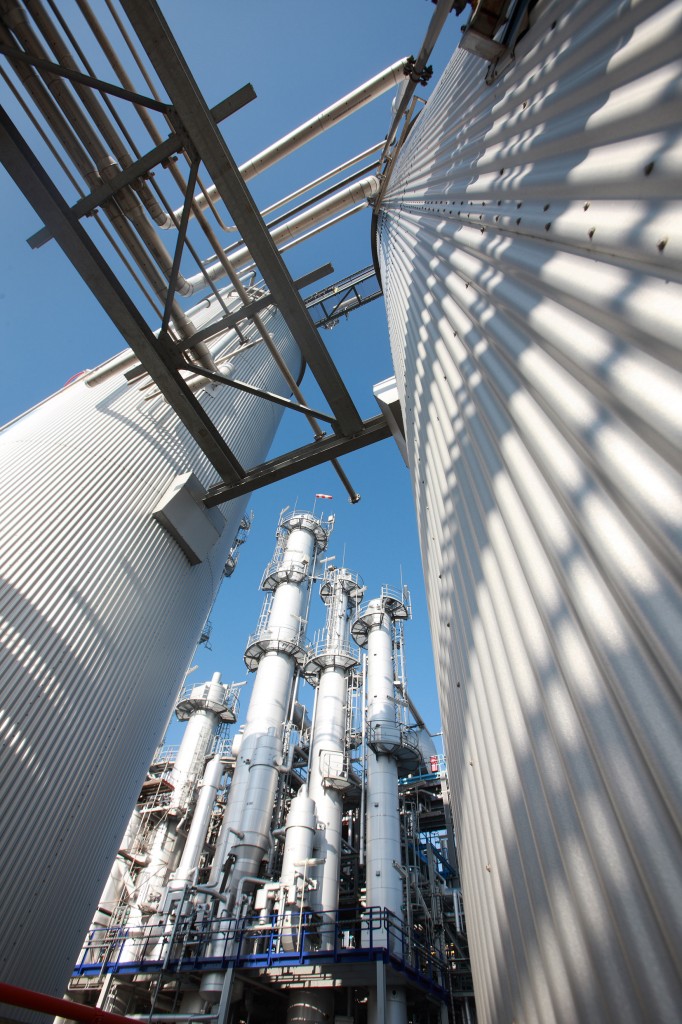 In 2011, more than 70% of the revenues were generated outside Germany.

Among the key regions offering significant growth, Evonik put a special attention on Asia in targeting $5 billion revenues from this region in 2015.

To support it, Evonik will invest $2.5 billion in Asia on the same period through projects and R&D in order to increase the local production capabilities to 60%.

Anyway Germany remains the centric point of capital expenditure in concentrating 50% of the R&D efforts including the construction of a new Hydroxy-Terminated PolyButadiene (HTPB) production facility in Marl.

HTPB is used for the production of high performances structural adhesives.

Continuous improvement through operational excellence, is also a key driver of Evonik’s Market Leadership in the global chemical industry.