To optimize the competitive advantage of the US glut of shale gas, the Dow Chemical Company (Dow) is planning to increase locally the number and variety of production units downward its chemical value chain.

Presented as early as April 2011, the US Gulf Coast Investment Plan elaborated by Dow is aiming at boosting the production of petrochemical products by all means to: 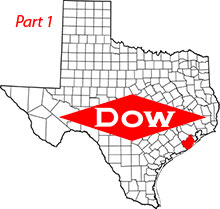 – Re-start idled facilities such as St Charles ethylene cracker near Hahnville in Louisiana.

To feed all these new production units, Dow is securing its supply for ethane and propane from Eagle Ford and Marcellus shale gas basins.

As the largest producer of ethylene and largest consumer of propylene in North America, Dow signed agreement with Range Resources Corporation for the delivery of ethane from Marcellus shale gas field. 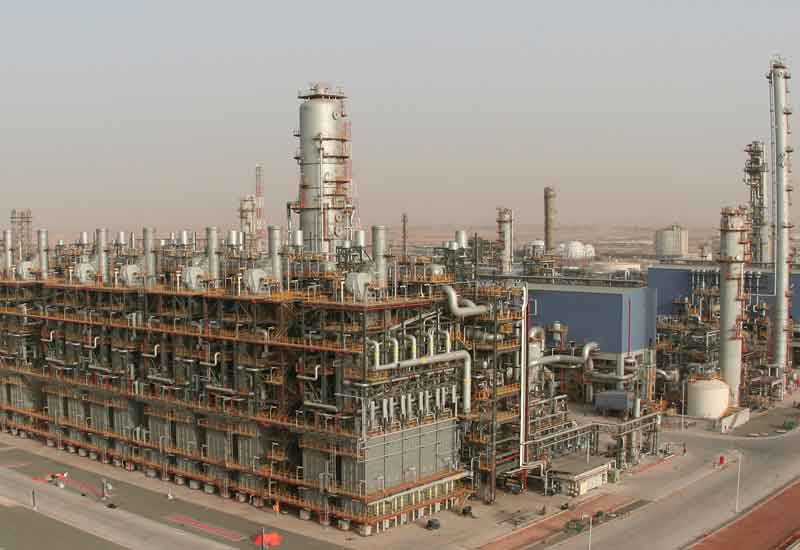 In order to maximize growth with its US Gulf Coast Investment Plan, Dow is proceeding step by step in beginning with the consolidation of its market leadership in ethylene and propylene derivatives.

In April 2012, Dow announced to build a new world scale ethylene cracker in Freeport as part of its Dow Texas Operations along the Gulf Coast

In October 2012, Dow selected Technip Claremont in California to perform the front end engineering and design (FEED) of this ethylene plant due to start commercial operations in 2017.

Regarding the propylene project Dow decided to integrate its production to take advantage of the low propane cost as row material.

To save time on taking advantage of this propylene integrated strategy, Dow signed in December 2011 a license agreement with Honeywell-UOP to use the C3 Oleflex TM technology to convert shale gas propane into polymer grade propylene by propane dehydrogenation. 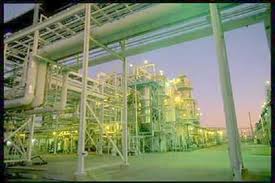 Fluor had previously completed the FEED work for this Dow propylene project in Freeport, Texas, USA.

Fluor is performing the EPCM contract from its Houston office in Texas with the support from its Philippines office.

This contract is part of Fluor Strategic Global Engineering, Procurement, Construction and Construction Management Agreement signed with Dow in 2012 for its greenfield projects across the world.

In January 2013, Dow ordered the long lead items for a first production unit of  750,000 t/y of on-purpose propylene based on Honeywell-UOP technology and to come on stream in 2015.

Then and since the production of on-purpose propylene out of shale gas propane is becoming a core business, Dow is developing its own technology for a second production unit expected to run into commercial operations in 2018.

In March 2013, Dow unveils the next phases of its US Gulf Coast Investment Plan with series of additional projects for high performance plastics.

These greenfield high added value chemical units will come downstream of the ethylene cracker and the propylene facilities such as:

In October 2012, Dow has already announced the investment in the EPDM facility in expected its completion in 2016. 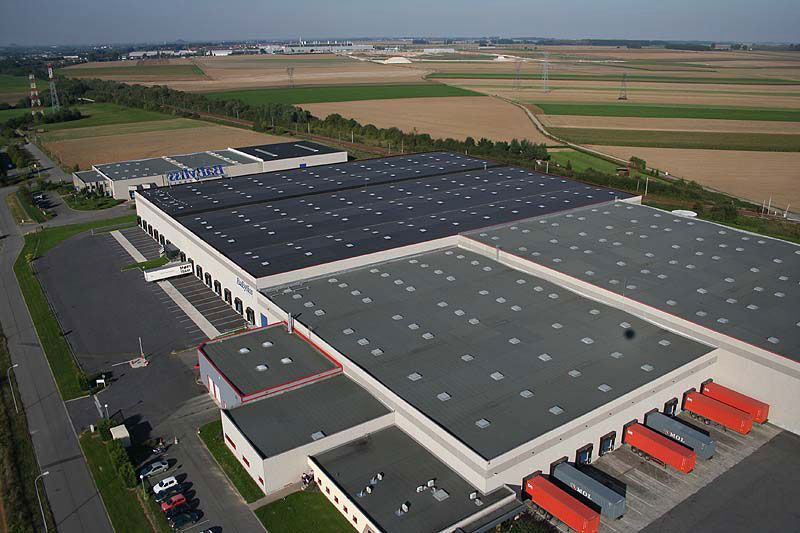 EPDM belongs to Dow Elastomers division to supply hydrocarbon rubber parts to the automotive and building sector or the electrical and telecommunications industries.

Dow is planning Fluor to complete the FEED for these additional high performances hydrocarbon products in 2014.

In parallel Dow signed a commercial agreement with Idemitsu Kosan Co., Ltd. (Idemitsu), and Mitsui & Co., Ltd., (Mitsui), both from Tokyo in Japan to off-take ethylene from the Dow Freeport Operations as feedstock for an Alpha Linear Olefin project.

Idemitsu and Mitsui are also looking for taking advantage of the rejuvenated US petrochemical industry with a greenfield world scale alpha linear olefin plant to be built also on the US Gulf Coast.

Through its US Gulf Coast Investment Plan and the support from Technip and Fluor for FEED and EPCM work on Freeport ethylene, propylene and high performances plastics, Dow Chemical is gearing up its strategic relocation into the USA for its main chemical activities by 2017.