In May 2012, Jordan  Ministry of Energy and Mineral resources published the call for tender of the Aqaba Oil Terminal.

Among the countries having the highest dependency on foreign energy source, Jordan imports 96% of the country’s energy consumption.

Jordan holds some natural gas with the Risheh gas field in the northeastern desert.

Discovered in 1980s, BP started exploration in 2009 but these reserves could not be developed further so far.

Therefore most of oil and gas imports come from neighboring Arab countries.

The main source of supply comes from Egypt through the Arab Gas pipeline connecting the Al Arish terminal in Egypt to Aqaba, then to the northern Jordan power plants providing 88% of the electricity of the country.

Regular bombing and attacks on this pipeline, imposed Jordan to import alternative fuels such as gasoil in expensive conditions to supply these power plants.

The only actual import terminal has a limited capacities while Jordan consumes 150,000 b/d of oil, mostly from Saudi Arabia. 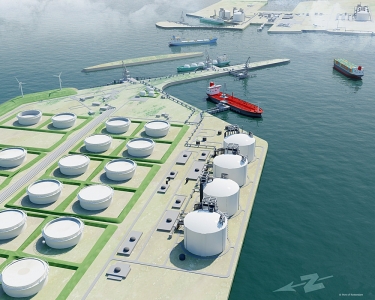 In this rather urgent context, the Jordan Ministry of Energy and Mineral Resources proceeded to the pre-qualification of the contractors for the engineering, procurement and construction (EPC) of a greenfield oil terminal.

To be integrated in the large industrial area to be accommodated at the Red Sea port of Aqaba, the Aqaba Oil Terminal project (AOT) should have a storage capacity of 120,000 cubic meters of crude oil and oil products.

According to the call for tender the project EPC contract should include:

– Pipelines to link the new AOT to the actual storage area.

All the interested engineering companies had to submit their application before June 21st, 2012. 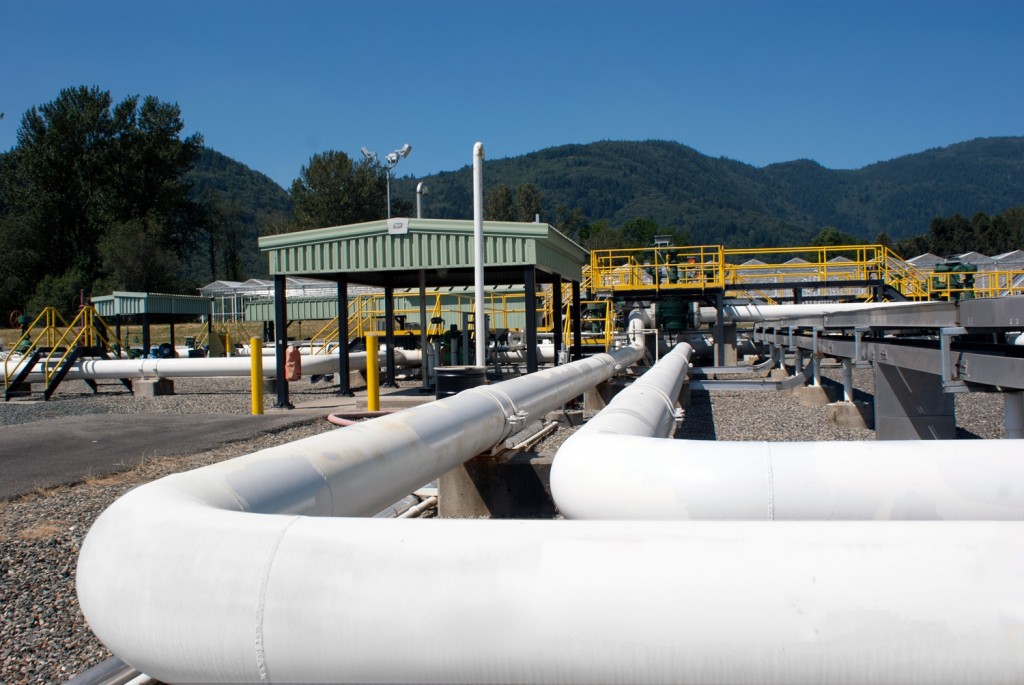 For the next step, these pre-qualified engineering companies are given the new deadline of November 8th 2012, to submit their technical and commercial offer to the Jordan Ministry of Energy and Mineral Resources.

In the actual context of energy dependence, Jordan Authorities expect to make the final investment decision (FID) on first quarter 2013 for a completion at the end of 2014 or on early 2015.

The capital expenditure for this project should exceed $120 million.

Next to this Aqaba Oil Terminal project, Jordan is planning to build in this industrial area of the Red Sea port of Aqaba, an offshore liquefied natural gas (LNG) import terminal.

Discussions are still on going with Qatar to define the conditions to import this LNG.

With these two projects, Aqaba Oil Terminal and Aqaba LNG Import Terminal, Jordan is planning to reduce its reliance on actual suppliers and costs by early 2015.