Carbon black is virtually pure elemental carbon in the form of colloidal particles that are produced by incomplete combustion or thermal decomposition of gaseous or liquid hydrocarbons under controlled conditions.

Carbon black physical appearance is that of a black, finely divided pellet or powder. 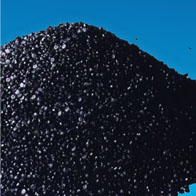 Its use in is related to properties of specific surface area, particle size and structure, conductivity and color.

Carbon black is also in the top 50 industrial chemicals manufactured worldwide, based on annual tonnage.

Approximately 90% of carbon black is used in rubber applications, 9% as a pigment, and the remaining 1% as an essential ingredient in hundreds of diverse applications.

Modern carbon black products are direct descendants of early lamp blacks first produced by the Chinese over 3,500 years ago.

These early lamp blacks were not very pure and differed greatly in their chemical composition from current carbon blacks.

Since the mid-1970s, most carbon black has been produced by the oil furnace process, which is most often referred to as furnace black. 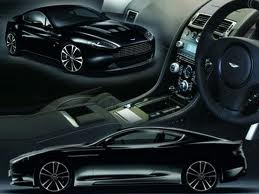 The thermal black process uses a pair of furnaces that alternate approximately every five minutes between preheating and carbon black production.

The hydrogen off-gas is burned in air to preheat the second furnace.

Today, because of its unique properties, the uses of carbon black have expanded to include pigmentation, ultraviolet (UV) stabilization and conductive agents in a variety of everyday and specialty high performance products, including: tires, rubber and plastic products, printing inks and coatings