BP selected Maersk Drilling from Denmark and the Houston-based engineering company KBR to implement the development of its 20KTM concept for a new generation of drilling rigs.

February 2013, BP and Maersk Drilling (Maersk) signed an agreement to develop and provide detailed engineering on a BP‘s  conceptual designs for a new generation of drilling rigs.

A year ago, in February 2012, BP had announced to launch its Project 20KTM for the next decade with a focus on four key areas: 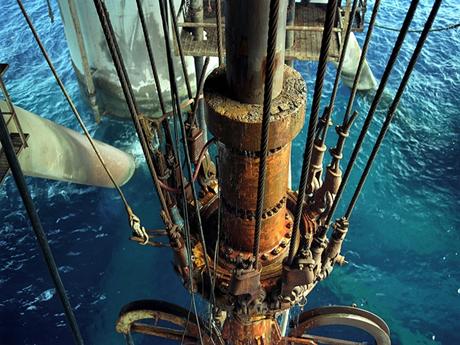 The purpose of this new technology is set a new frontier in deep offshore oil and gas exploration and production.

Through this agreement, BP and Maersk intend to set a long term partnership to develop advanced technology for offshore drilling rigs in ultra-deepwater.

BP and Maersk to drill deeper in higher temperatures

BP’s Project 20KTM program is covering the development of an integrated solution with systems and tools to meet the requirements of ultra deep offshore exploration and production..

The resulting new generation of  drilling rigs shall be able to operate in high-pressure and high-temperature reservoirs.

Considering that current subsea equipment have a technical limit of 15,000 psi pressure and temperatures of 250 degrees Fahrenheit, BP and Maersk are targeting pressures up to 20,000 pounds per square inch (20 K psi), equal to 1,378 bar.

For the temperatures they plan to reach  177 degrees Celcius (350 degrees Fahrenheit).

In addition to outstanding drilling performances, BP‘s 20 KTM program addresses all the equipment to support the drilling operations, such as the risers and blowout preventer (BOP).

It will also include advanced operating systems to help the crew to:

– Capture instantly the situation on the drilling rig

– Monitor on real-time the situation of the BOP

– Verify the state of rig structures and piping systems

Typically the 20K drilling rig program is designed to help BP and Maersk exploring and developing oil and gas rich deepwater where they have already the largest footprints such as in the Gulf of Mexico, including Kaskida and Tiber, and in Azerbaijan or Egypt,

To implement the development of the 20K program, BP and Maersk will created a joined task force in Houston, Texas, USA where stand main BP‘s exploration expertise and  in Copenhagen, Denmark  where stand  Maersk Drilling’s headquarters.

This BP and Maersk task force will proceed to engineering studies to propose the optimal design of the 20KTM drilling rigs and the best way to execute their construction.

To support this task force, BP selected in November 2012 KBR to develop: 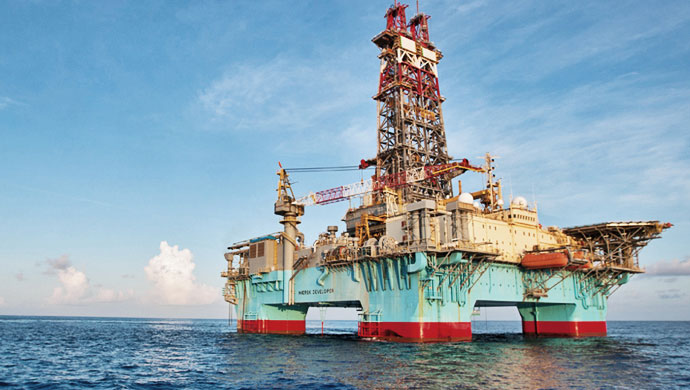 According to this agreement KBR becomes BP’s preferred Engineering and Project Management Services (EPMS) provider for the 20KTM program.

KBR and its subsidiary Granherme will operate from their Houston and London Offices with a special attention on the respect of BP‘s standard processes and Global quality assurance guidelines.

KBR will also handle the supply chain management and the procurement services.

In addition BP mandated FMC Technologies to bring its expertise in technology development for 20,000 psi rated subsea production equipment, such as:

With this new technology and the support from Maersk Drilling, KBR and FMC Technology, BP estimates that it can add 10-20 billion barrels of resources across its global offshore portfolio over the next 20 years.