BG, EGAS and EGPC signed $4 billion on WDDM 9b

Sealing a potential investment of $4 billion capital expenditure, BG, EGAS and EGPC took the opportunity of the Egypt Economic Development Conference (EEDC) led by the President Abdul Fattah Al-Sisi in Sharm el-Sheik on March 13 to 15th to announce their decision. 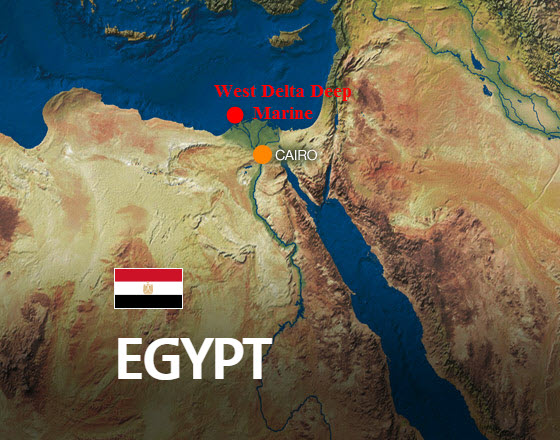 This project is part of the $130 billion investments promised by investors during the three days conference to restore the Egypt economy.

This avalanche of investments in Egypt follows a new regulation to attract foreign companies in facilitating the relationships with the local administration.

In that respect BG decision is following the $12 billion investment decided by BP a month ago to boost also production from the West Nile Delta area.

Located offshore Egypt on the west side of the Nile delta the West Delta Deep Marine (WDDM) concession as its neighboring West Nile Delta concession have not yet revealed all their potential reserves of natural gas and condensate.

BG and its partner Petronas are sharing 50/50 the working interest in the WDDM concession.

This WDDM was sanctioned in 1995 and has been developed in multiple phases since that period. 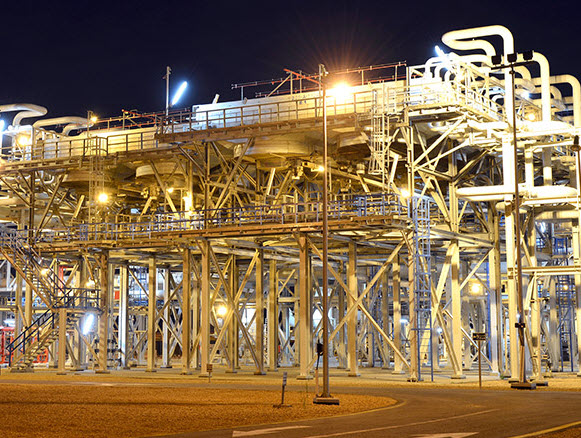 In Burullus, BG and its partners share the interests as followiug:

Since then BG had to reduce gas production and to idle its liquefied natural gas (LNG) export loosing massive money.

In 2014, BG initiated a new investment with $1.5 billion for the WDDM Phase 9a to add nine wells.

Expected to be completed at the end of the year the WDMM Phase 9a project currently in execution should be followed immediately by the WDDM Phase 9b project.

This WDDM Phase 9b project is conditioned by the resolution of the pending payment between the Egyptian Government and BG.

But since 2013, the new Government has managed to reduce oil and gas debts to the foreign companies by 50%, restoring a positive climate of confidence between parties to come back to normal situation in the near future.

In this context, BG, Petronas, EGPC and EGAS are expecting to start working on the West Delta Deep Marine Phase 9b project in 2016 for a completion expected by 2020.