As the other projects Upper Zakum, Umm Al-Lulu or Al-Nasr, NEB-3 is part of the giant upstream projects in Abu Dhabi to help the UAE to meet their targeted quotas of production in 2018.

In line with the other producing countries sitting at the OPEC, the goal is for each member to increase its production of crude oil so that the OPEC countries together can sustain their 40% market share globally. 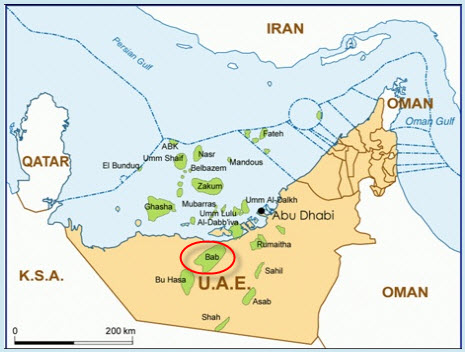 In that perspective, Abu Dhabi is expected to reach 3.5 million barrels per day (b/d) in 2018.

Considering that the crude oil production increase must begin with compensating the natural decline of the maturing fields, such a goal represents a major effort for the producing countries.

All the companies of the Abu Dhabi National Oil Company (ADNOC) are involved in this program where ADCO is expected to contribute in ramping up its current production of 1.4 million b/d to 1.8 million b/d by 2018.

Located less than 50 kilometers southwest of Abu Dhabi City, NEB lies along the shore line with onshore and offshore oil and gas fields.

In between these fields, the coast line area is considered by Abu Dhabi Authorities are environmental sensitive,.

Since the development of the onshore part and offshore portion of NEB-3 had to be split anyway, ADCO decided to phase up the project and the organize the call for tender separately for the onshore and offshore packages of the NEB-3 project. 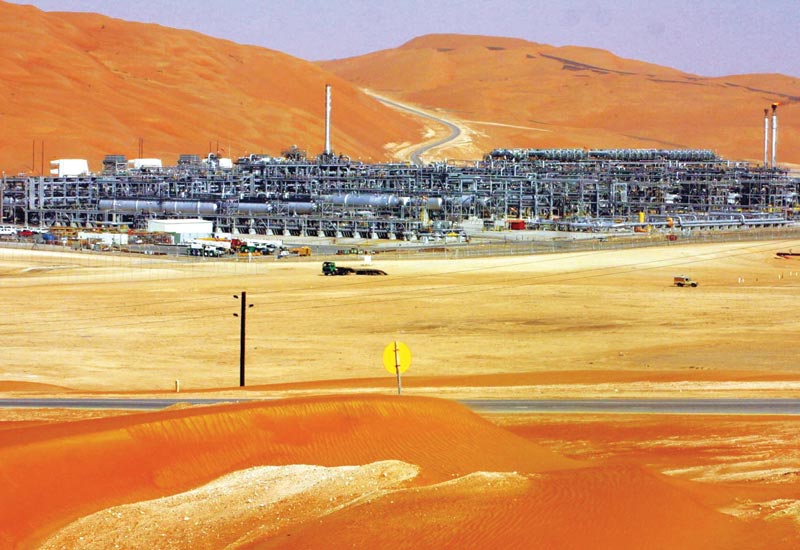 For the development of Al-Dabbiya as part of NEB-3 Offshore project, ADCO is still evaluating offers for the front end engineering and design (FEED) work, while Technip completed the FEED for the Rumaitah and Shanayel onshore fields development project.

In the meantime ADCO awarded the project management consultancy (PMC) contract to Mott MacDonald in 2012.

From the 13 companies qualified by ADCO for Onshore NEB-3 engineering, procurement and construction (EPC) contract, 10 submitted a technical and commercial offer.

ADCO is currently evaluating these offers in order to make a decision at the end of 2013 or early 2014.

If ADCO is still willing to reach its production goal by 2018, it will have to move the NEB-3 project into the execution phase without any delay.