End of May 2013, Fujian Shenyuan New Materials Co. Ltd (Fujian Shenyuan) selected Air Liquide to build, own and operate a production unit of industrial gases for its Lianjiang caprolactam project in the Fujian Province, China.

Fujian Shenyuan is one of the largest producer of nylon fibers for textile applications in China with 12% market share.

In order to support its integrated business model along the petrochemical supply chain, Fujian Shenyuan is planning to build a greenfield caprolactam plant to supply its feedstock for the production of nylon fibers. 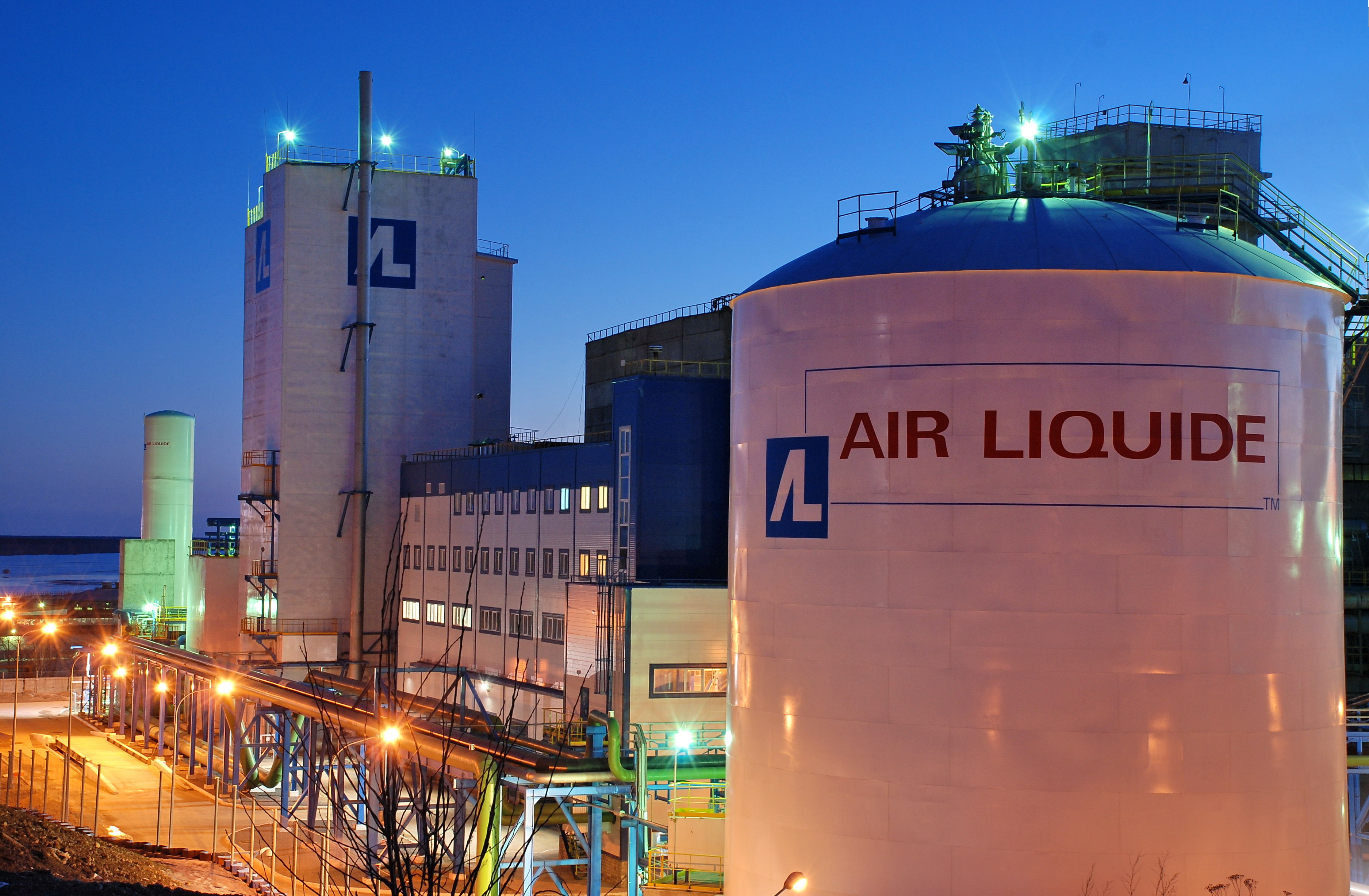 This caprolactam production unit should be located in the Lianjiang Kemen Economic & Development Zone of the Fujian Province.

The production of caprolactam requires large quantities of oxygen, hydrogen and nitrogen for the ammonia.

In this perspective Fujian Shenyuan needs to add an industrial gases complex along its caprolactam plant.

The production of these industrial gases will be supplied from the coal bed methane available in large quantities in the Fujian Province.

The process requires pure oxygen to transform the coal bed methane in synthetic gas and hydrogen.

Then hydrogen and ammonia are combined to produce the caprolactam.

As Fujian Shenyuan is also targeting to reduce the environmental footprint, it will proceed to the purification of the synthetic gas to eliminate the sulfur emissions.

Therefore Fujian Shenyuan selected Air Liquide to handle all this process to convert the coal bed methane into the industrial gases required for the caprolactam production.

In this context, the Air Liquide facility will include the following units:

– Hydrogen unit with a capacity of 75,000 cubic meter per hour

As Air Liquide installed engineering and operations work forces in China for many years, Air Liquide will design this coal gasification plant for Fujian Shenyuan in China and will start commercial operations in 2016. 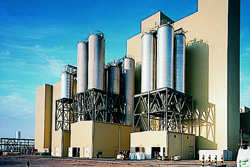 Because of the large resources of gas available in the Fujian Province and the dynamism of the transformation industry for the production of cars, domestic goods, house furniture, leisure and sport textiles in the same region, the Fujian Province concentrate most of the manufacturers of PA6.

Under the form of synthetic fibers, this PA6 is one of the mostly used technical plastics for these industries since it was invented in 1938.

This Zimmer license covers the:

According to the terms of the contract, Air Liquide will provide Fujian Jinfeng and Fujian Zhongjin with the:

– Design of the plants

These production units shall be designed for a production capacity of 360,000 t/y of polyamide 6 (PA6).

With these contracts awarded in a couple of weeks by Fujian Shenyuan for coal gasification, Fujian Jinfeng and Fujian Zhongjin for polyamide 6 (PA6), Air Liquide builds successfully in China its market leadership in industrial gases by the addition of advanced technologies on the gas value chain.