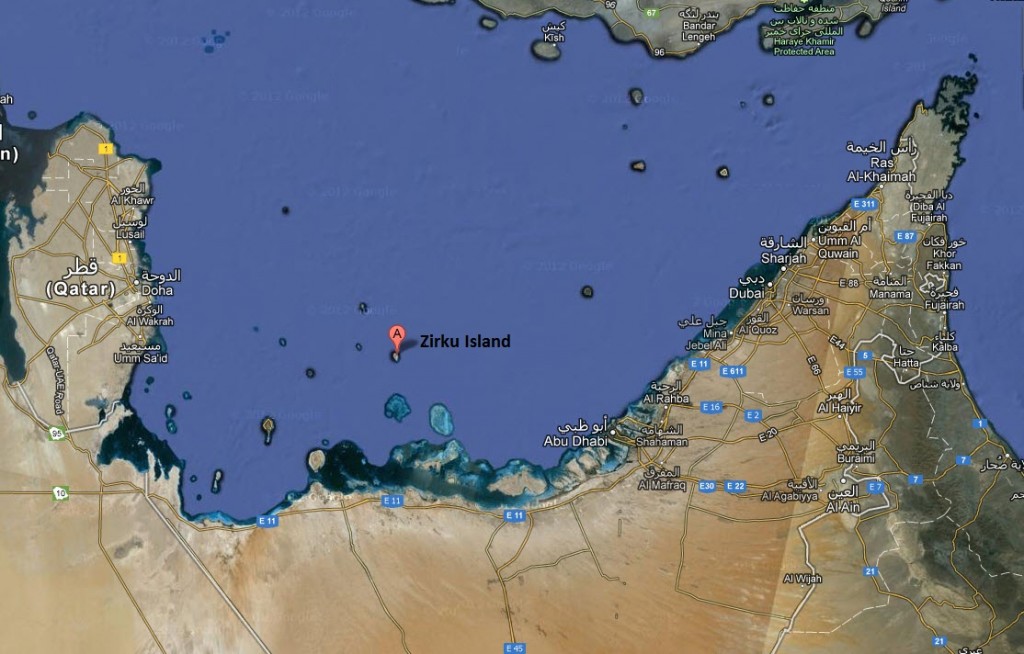 As offshore fields, ADNOC‘s subsidiary Abu Dhabi Marine Operating Company (Adma-Opco) is in charge of the development of these fields.

In 2010, Adma-Opco had awarded the front end engineering and design (FEED) contracts for the  to Fluor for both Umm al Lulu and Satah al Rasboot (Sarb) offshore oil fields.

Because of its large size, Adma-Opco is planning a development in different phases.

The technical bids for the engineering, procurement and construction (EPC) contract of the Umm al Lulu package 2 have been submitted in July by:

The commercial bids are expected in September.

Adma-Opco is planning the completion of the Umm al Lulu oil field offshore project by 2016.

For the development of the Satah al Rasboot (Sard) oi field, Adma-Opco selected the construction of two artificial islands, Sarb 1 and Sarb 2, as an alternative to steel offshore platforms. 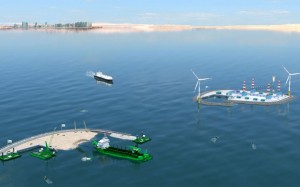 The Sarb artificial islands have been shaped as falcon and are currently under construction 120 km to the northwest coast of Abu Dhabi.

Adma-Opco scheduled to complete the artificial islands construction by end 2012.

An option to export crude through Jabbel Al Dhanna is being studied.

This facility will also handle the Umm al Lulu production of 100,000 b/d in addition to the gas and water injection requirement for Sarb Field.

The capital expenditure for the EPC Package 4 covering the main processing facilitiesof the Sarb oil field development is estimated around $500 million and should be awarded among the following bidders: 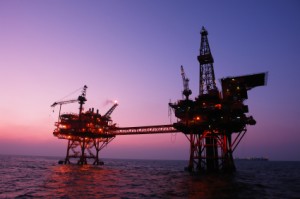 – ADNOC, representing the Government of Abu Dhabi, with 60%

Within ADNOC organization, ADMA-OPCO is in charge to develop the offshore oil and gas exploration and production.

Adma-Opco started operations in the 1950′s and came into being as a locally incorporated company on 3rd July 1977.

Adma-Opco main assets are based on the two major oil fields, Umm Shaif and Zakum, from which crude oil is transferred to Das Island for processing, storage and export.

In 1962, the first crude shipment, which came from Umm Shaif, was exported from Abu Dhabi through Das Island.

Over the years, ADMA-OPCO has gone through an aggressive process of change and is committed to the development of new fields including Satah Al Razboot (SARB), NASR and Umm al Lulu fields.

With the processing packages to be awarded to EPC in 2012 for the Umm al Lulu and Satah al Rasboot (Sarb) offshore oil fields development, Adma-Opco is will meet its oil production target by 2017.