After implementing the General Engineering Services Plus (GES+) initiative at the design phase of the projects, Saudi Aramco is planning to enforce its requirements for the Saudi localization at the execution phase with the “In-Kingdom EPC” contracts.

For some years, Saudi Arabia is investigating all the opportunities to use its economical growth to generate employment for Saudis. 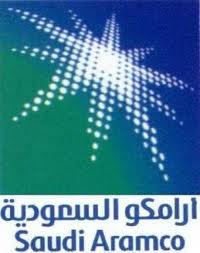 Saudi Aramco, as the flagship of Saudi Arabia, is expecting to play a leading role in this process not only in recruiting and training, in priority, local people, but also in requiring to its suppliers and contractors to do the same.

This strategy is to increase the local content by snow ball effect from Saudi Aramco to the whole Saudi industry.

As a first step Saudi Aramco launched the General Engineering Services Plus (GES+) to pre-qualify engineering companies willing to bid for:

– Mustang signed for a consortium with Al-Hejailan, Dar and PI Consult

In 2012, the actual situation shows that all the engineering services contracts awarded by Saudi Aramco during this year were concentrated on these companies Foster Wheeler, Jacobs, KBR and Mustang, as pre-qualified according to the GES+ scheme.

Saudi Aramco to move on contractors with “IK-EPC”

After four years, Saudi Aramco managed to transfer most of the engineering services activities to Saudi Arabia. 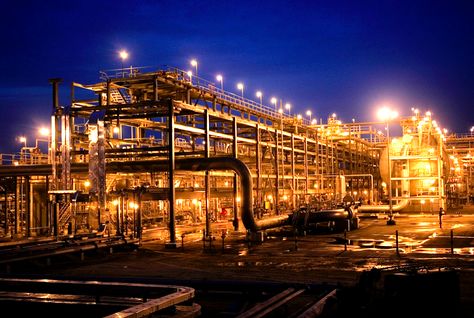 Therefore its is now moving on the contracting phases of the projects through the “In-Kingdom Engineering, Procurement and Construction” (IK-EPC) initiative.

If Saudi Aramco‘s Saudi localization strategy has proven to be successful for the engineering services, there were still some blocks on the road to repeat the exercise for the contracting activities.

The main one is related to Saudi Aramco itself because of its bidding process and lump sum turn key contract policy.

So far all the global contractors explained that they should be pleased to meet the IK-EPC requirements but that would increase the prices of their offers.

But the Luberef refinery expansion project brought up a new situation with only four bidders on the EPC contracts.

Because of the short number of bidders, they were invited to quote “In-Kingdom” and “Out-kingdom” in order to keep the pressure on the prices.

At the end, the leader of the competition with the lower price is Samsung Engineering (Samsung) with a IK-EPC solution.

Since 2008, Samsung developed a global outsourcing strategy to build partnerships with local suppliers and sub-contractors.

Since then, Samsung created a regional EPC center in Saudi Arabia to comply with Saudi Aramco‘s IK-EPC policy.

On the next step, Samsung is preparing a Global Engineering Center in Middle-East on the same model as the one established in Houston in 2008.

In this context, Saudi Aramco does not see any reason to hold any longer the enforcement of the IK-EPC initiative in favor of the Saudi localization in EPC contracts.

1 thought on “Saudi Aramco to gear up on Saudi localization”