In order to benefit from existing infrastructures, the joint venture partners selected Sabic site at Al-Jubail Industrial City in the Eastern Province of Saudi Arabia to erect this first Acrylonitrile project. 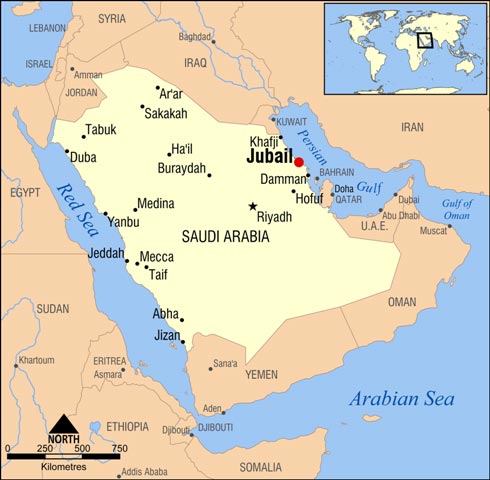 The Japanese companies Asahi and Mitsubishi selected Saudi Arabia to build this new facility as they are willing tyo capture most of the growing demand for Acrylonitrile in the Middle-East and Africa markets.

After the completion of this new acrylonitrile plant, Asahi will reach 1.4 million tonnes per year (t/y), thus taking the global leadership of this market.

In addition, the joint venture with Sabic will secure competitive feedstock and energy cost to ensure the profitability of the Jubail Acrylonitrile project.

From Sabic perspective, this project meets fully its strategic goal for growth in wideing its petrochemical portfolio and especially with high added value polymers.

Considering that acrylonitrile is part of the buildings blocks to produce Acrylonitrile Butadiene Styrene (ABS), one of the most common technical plastic used in the automotive, consumers goods and all industrial applications.

Regarding the sodium cyanide, most of the applications rely on the metal mining, especially gold mining.

From the technical and commercial studies, Sabic, Asahi and Mitsubishi have sized the Jubail Acyrlonitrile and Sodium Cyanide Project to: 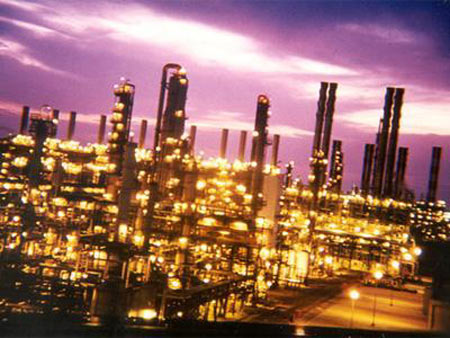 Then Daelim completed the FEED work for the project opening the way to Sabic and its partners to move the project forward.

From the conclusions proposed by Daelim, Sabic and its partners are working on the call for tender for the engineering, procurement and construction (EPC) contract of the project.

Based on the current tendering process, Sabic and its partners Mitsubishi and Asahi are planning to award the EPC contract for the Jubail Acrylonitrile and Sodium Cyanide project on the first quarter 2014 in targeting the first commercial operations to start in 2016.