Petrobras is ready to open publicly the bids submitted for the topsides packages of the floating production, storage and offloading (FPSO) vessels called P-74 and P-75.

In parallel, Petrobras is preparing the call for tender (CFT) for the tow following FPSOs, the so called, P-76 and P-77.

All these four FPSOs are part of the first series of FPSOs launched by Petrobras to develop its Franco and Nordeste de Tupi prospects in the pre-salt Santos basin.

To speed up the pre-salt development program and reduce the costs, Petrobras opted for the converted FPSO solution.

In addition Petrobras decided to split the engineering, procurement and construction (EPC) contracts for the topsides from the hulls for these FPSOs.

Thus, the bidding process for the hulls and the topsides followed different routes and processes in beginning with the hulls.

In May 2012, Petrobras awarded to the Enseada do Paraguacu consortium, made by Odebrecht, OAS and UTC, a $1.75 billion contract to convert these Very Large Crude Carriers (VLCC) into hulls for FPSO purpose.

The Enseada do Paraguacu consortium is executing the conversion of these four tankers into hulls in its Inhauma dry docks, in Rio de Janueiro state.

According to the time frame agreed with Petrobras, the two first hulls for P-74 and P-75 FPSOs are already in progress and should be available to receive the topsides in 2014.

The conversion of the two other hulls for the P-76 and P-77 FPSOs is scheduled for completion in 2015 to receive the topsides in following.

To maintain the competition and avoid to bottleneck the shipyards to produce the topsides for these series of FPSOs P-74, P-75, P-76 and P-77, Petrobras proceeded in two times.

On the phase one, Petrobras sent call for tenders(CFT) for the P-74 and the P-75, leaving the qualified bidders the opportunity to bid for only one FPSO or to make an offer for the both together. 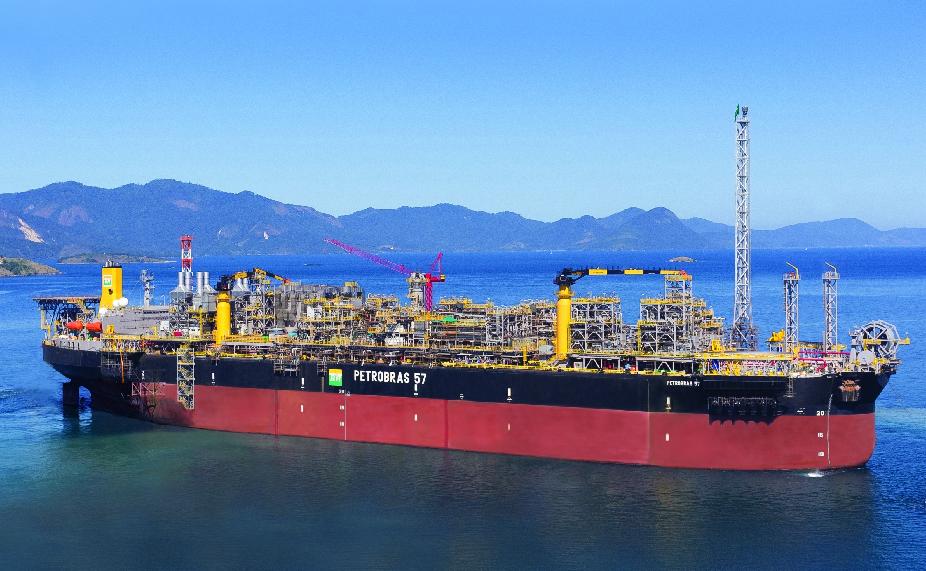 Petrobras is expected to open publicly the tenders on next weeks.

On phase two, Petrobras should proceed in the same way for the topsides of the P-76 and P-77 FPSOs.

In addition to the seven teams in competition on the phase 1, Petrobras foresee some of its other qualified contractors to bid on this second phase:

These contractors are due to submit their bids by December 14.