The Nigerian billionaire Aliko Dangote announced its project to build a greenfield new refinery in Nigeria in order to compensate current imports.

Nigeria is the largest crude oil producer in Africa but is also one of the largest importer of fuels despite the largest installed base of refineries in operations in Africa. 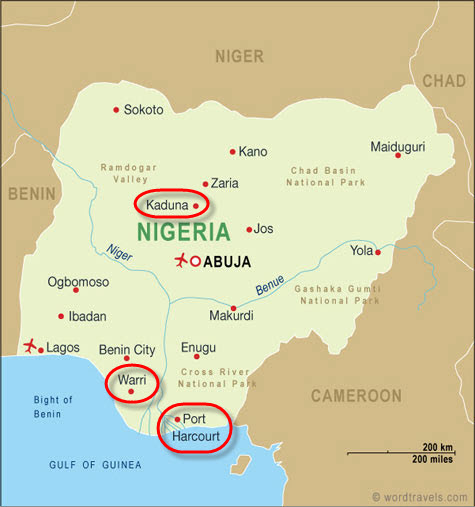 These four refineries are connected to each other by a network of pipelines.

These pipelines are constantly exposed to attempts of thieves and deterioration causing million losses to NNPC and environmental damages.

In the 1990s these refineries were producing closely to their nominal capacities so that Nigeria could even export the surplus left from the domestic consumption.

Unfortunately the performances of these refineries deteriorated regularly so that NNPC had to import more and more fuels to compensate the lack of local production.

According to an audit ordered by the Nigerian Government to the National Refineries Special Task Force (NRSTF) and published in November 2012, the average production came down to only 20% of the nominal capacities in 2012.

Instead, Nigeria developed a large trading business of the imported fuel to meet the local demand and of the exported crude that cannot be refined in Nigeria because of the lack of operating capacities.

NNPC to work on greenfield refineries with Chinese

Among the list of recommendations to restore the refining capacities in Nigeria, the task force suggested NNPC to revamp its four existing refineries  and to build new refineries preferably with the support of foreign companies.

In this scenario, three locations are considered by NNPC to erect greenfield refineries: 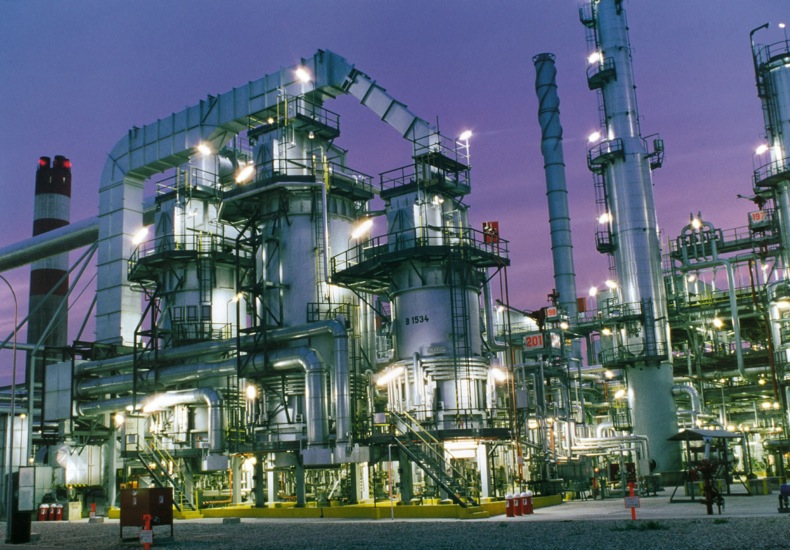 Nigeria has engaged discussions with Chinese companies Sinopec and the China National Petroleum Corporation (CNPC or PetroChina) to join NNPC in these refinery projects in beginning with the Lagos refinery project.

In parallel and since the publication of the task force’s conclusions, NNPC started to proceed to the revamping of the main production units in the refineries, such as the:

This turn around maintenance (TAM) program to revamp these refineries represents $1.6 billion capital expenditure which started in January 2013 and should go up to the end of 2014.

As a result NNPC announced that its refineries were running these last three months consistently and were able to ship:

In this context, Mr Aliko Dangote, who has already launched a $1.9 billion project in Nigeria for a world-scale fertilizer plant, announced its project to build also a greenfield refinery to help his country to become self sufficient in fuels and spare billions of dollars in importing missing refined products.

This Dangote refinery should have a capacity of 450,000 b/d, to become the largest facility in one piece in the sub-Sahara Africa.

With an estimated budget of $8 billion capital expenditure, the Dangote Refinery project is expected to start construction work in 2013.