The Russian NefteGazIndustriya LLC (NefteGaz) made the final investment decision (FID) to proceed with the expansion of its Afipsky Refinery in the Seversky District of the Krasnodar Territory on southwestern Russia.

The Krasnodar Territory lies on the Black Sea east coast, in from of Crimea Peninsula, in the most southern part of Russia.

The Afipsky Refinery was built in 1963 and was merged with the Krasnodar Refinery in 1975. 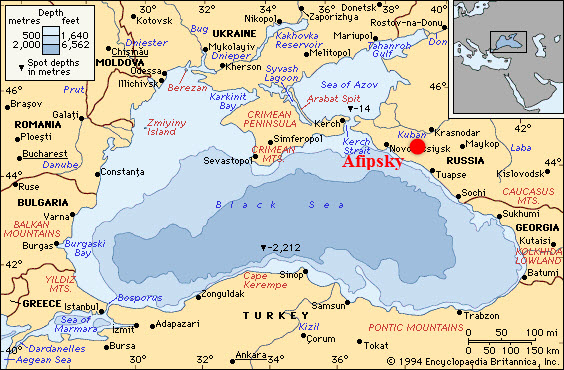 NefteGaz was established in 2004 to refine, trade and supply this large region with fuels and petrochemicals products.

In a decade, NefteGaz proceeded to several expansions to increase Afipsky Refinery capacities and also diversify its hydrocarbon portfolio.

Today NefteGaz is exporting most of Afipsky Refinery production to countries around.

In addition to the series of expansions, NefteGaz invested also to upgrade the refined products in order to meet the Euro-4 then Euro-5 international standards in 2015.

So over the years, the Afipsky Refinery went through multiple modifications with the support of foreign engineering companies and licensors to increase its productivity and acquire new markets.

NefteGaz continues its investment policy with further Afipsky Expansion project to increase again the refining capacity and improve the oil conversion ratio from its current 51%.

This Afipsky Expansion project will apply again to the upgrade of existing production units and the addition of new processing facilities.

For these reasons, NefteGaz is planning to proceed in three phases to implement the Afipsky Expansion project.

Afipsky Stage-1 project focuses on the supply side and first transformation with the optimization of the feedstock management and the expansion of the primary oil transformation capacity to 120,000 barrel per day (b/d). 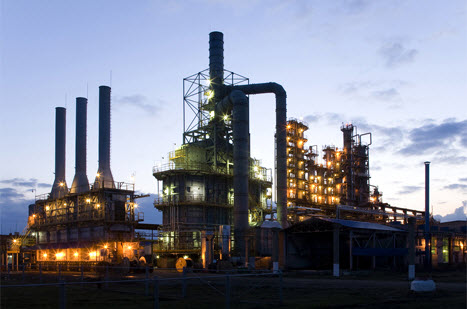 Afipsky Stage-2 project is targeting to improve the oil conversion ratio to 82% with the addition of:

Afipsky Stage-3 is to boost again the oil conversion ratio to 93% and to increase Euro-5  diesel fuel production with one more delayed coker unit.

NefteGaz expects the Afipsky Stage-1 and Stage-2 projects to be completed in 2015.

In 2014, NefteGaz started to work on the front end engineering and design (FEED) of the Afipsky Stage-3 project.

From this FEED conclusions the new hydrocracker should have a capacity of 2.5 million ton per year.

This FEED work also includes the hydrogen unit and the sulfur unit.

Chevron will provide the technology for the hydrocracker while Shell will license the crude distillation and vacuum distillation visbreaker complex.

Integrating best technologies from overseas, NefteGaz is aiming at running one of the most modern and competitive refinery in Europe by 2018 with this last Afipsky Refinery Expansion project.