Actually based in Leverkusen, Germany, Lanxess was established in 2005 as a separate company with a new brand from the spin off of Bayer’s plastics and synthetic rubber activities.

While a young company, Lanxess celebrated in 2009 the 100 years anniversary of the synthetic rubber invention.

Today Lanxess is the world largest producer of synthetic rubber with more than $10 billion revenues in 2011 with 17,000 employees in 31 countries including 1,000 in China after the acquisition of DSM Elastomers on the same year.

Each type of synthetic rubber is dedicated to specific applications. 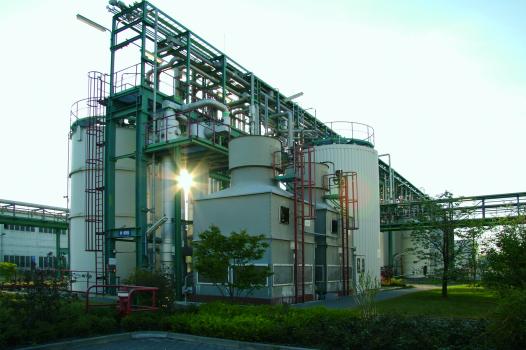 The automotive industry is one of the largest consumer of synthetic rubber.

Lanxess estimates that each car produces contain roughly seven kilograms of EPDM for all kind of applications such as door sealants, windscreen wipers and for the green tires.

Since the new varieties of synthetic rubber can contribute to reduce energy consumption and CO2 emissions, the global demand is expected to grow by 4% per year.

In China because of the dynamism of the domestic market, the growth for EPDM synthetic rubbershould reach 8% per year.

In this context, Lanxess is willing to maintain its market leadership in synthetic rubber and decided to build the world largest EPDM plant in Changzhou.

Lanxess Changzhou EPDM project should have a capacity of 160,000 t/y.

It will be Lanxess’s largest investment in China with $290 million capital expenditure.

ACE stands for “Advanced Catalysis Elastomers” and uses new generation of catalysts which reduces the energy consumption during the production, the catalyst consumption. 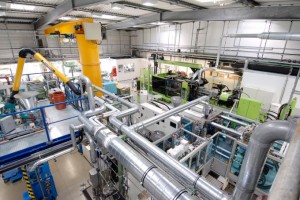 With this process, Changzhou EPDM project will introduce up to ten new synthetic rubber premium grades to fit with the Chinese market, such as the oil-extended EPDM and the special high molecular weight EPDM.

The Changzhou EPDM project will join the largest leather chemicals plant whose construction is currently in progress and should be completed on first half 2013.

This contract comes just a month after Foster Wheeler had been awarded the EPCM contract for another Lanxess synthetic rubber project on the Jurong Island in Singapore  for the production of 140,000 t/y of neodymium polybutadiene (Nd-PBR).

In China, Lanxess and Foster Wheeler are planning to complete the Changzhou EPDM project in 2015.