Hess Corporation (Hess) and its partners, BHP Billiton (BHP) from Australia, Chevron from USA, China National Offshore Oil Corporation (CNOOC) from China through its Canadian acquisition Nexens, and Statoil from Norway, have selected the Japanese engineering company Modec to provide the Stampede project with a tension leg platform (TLP) to be moored in the Gulf of Mexico in USA.

The Stampede has been created as a stand-alone project after the decision to unitize the adjacent Pony and Knotty discoveries in the Gulf of Mexico by their respective owners. 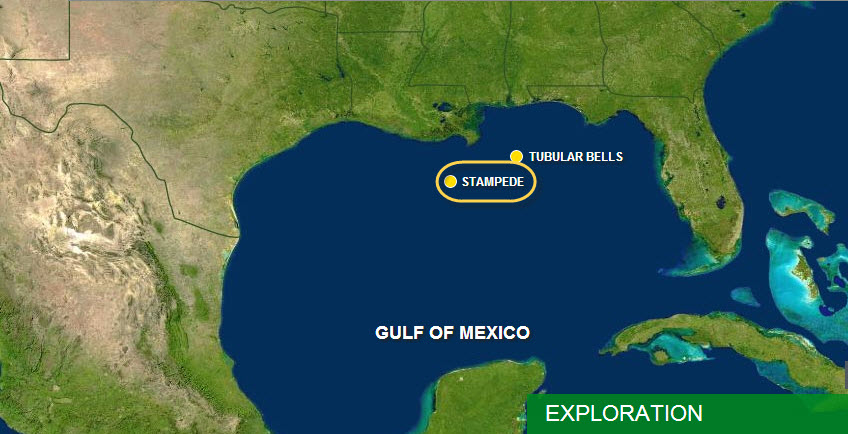 Located in the Green Canyon by 1,200 meters water depth, approximately 250 kilometers southeast of New Orleans in Louisiana, Pony belongs to the Block 468 while Knotty stands in the adjacent Block 512.

As separate fields in different blocks, Hess and the other stakeholders worked originally on independent development concept.

In 2008, the front end engineering and design (FEED) for Pony was based on a tie-back concept with subsea wells connected to an existing floating production unit.

But the deep water, the nature of the reservoir and the distance to the next possible platform has left the Pony project on hold a couple of years.

The situation appeared very much the same for Knotty, so that the idea came up to unitize the development of both fields.

On third quarter 2012, Hess and the other stakeholders, BHP, Chevron, CNOOC and Statoil signed an exchange agreement for the unitization of the both fields Pony and Knotty.

As a result of this unitization, Hess and its partners established a Joint Operating Agreement for the joint Pony – Knotty Head project renamed Stampede.

In this new financial arrangement between the stakeholders, Hess has been nominated as the operator of the Stampede project where it holds 20% working interest in the same way as the other partners BHP, Chevron, CNOOC and Statoil. 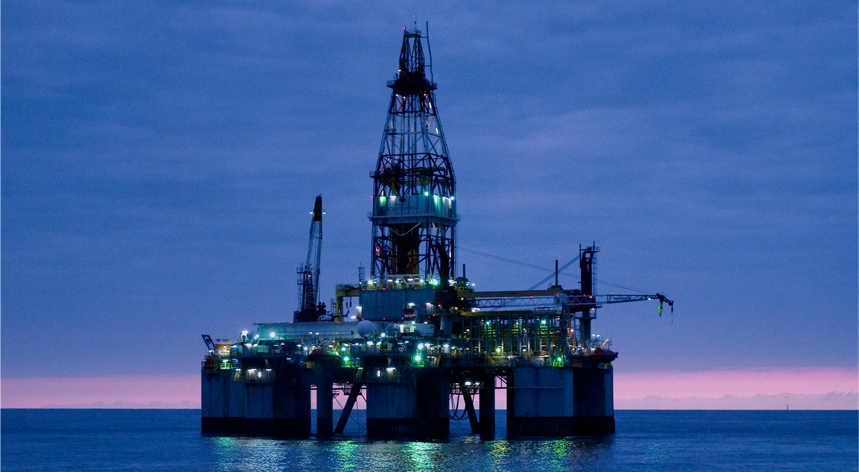 With this new configuration, Stampede can be developed as a stand-alone project.

The concept selected by Hess and its partners is a tension leg platform (TLP)  that could have the capabilities to combine drilling operations and production.

The Houston-based Mustang Engineering (Mustang) from The Wood Group (Wood) completed the FEED of the topsides for Stampede.

Then Hess and its partners awarded Modec with a contract for engineering, procurement and construction (EPC) management services for the hull and the mooring system of the Stampede TLP.

After these major decisions Hess and its partners BHP, Chevron, CNOOC through Nexens and Statoil are planning to make the final investment decision (FID)in 2014 in order to start commercial operations in 2018.