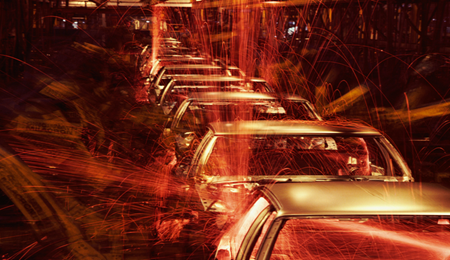 Future of Manufacturing refers to all the technologies such as industrial digitalization or internet of the things (IoT) to interconnect all the industrial processes required to design, produce and deliver goods, equipment or entire systems to a client in mobilizing optimized resources wherever they could be located and regardless where they stand in the supply chain.

Supported by developed countries to relocated home industrial activities, the Future of Manufacturing concepts are being developed under different names: 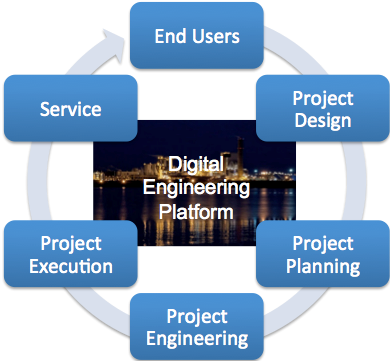 – Future of Manufacturing in UK

All entities that may be involved at design, planning, production, delivery or services will be able to run in parallel and to interact together online through collaborative platforms in order to save time and costs while exceeding client expectations in term of performances, price and delivery time.

Future of Manufacturing technologies were originally developed by the discret industry such as automotive but is now expanding in other sectors such as aerospace and process industries such as Oil & Gas and Petrochemical.

These technologies are based on Cyber Physical Systems (CPS) principles developed for industrial digitalization and related big data environment by the mean of internet of the things (IoT) technologies.

We simplify you the Oil & Gas and Petrochemical market conquest 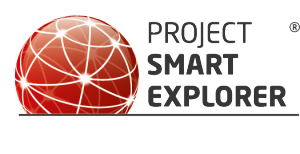